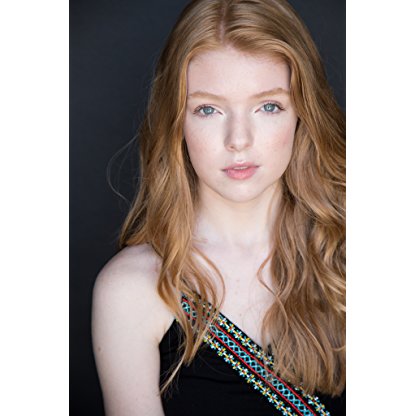 Mackenzie Brooke Smith was born on February 06, 2001, is Actress, Soundtrack. Mackenzie was born in Florida and from the beginning demonstrated a keen ability to entertain and perform. At the tender age of four, Mackenzie booked her first commercial in Texas. She enjoyed is so much the work couldn't come in fast enough for her. At the age of 5, Mackenzie received representation offers in New York and Los Angeles and Mackenzie chose to work in Los Angeles. In 2006, her family made the move to California and since her arrival, Mackenzie has consistently kept busy. Mackenzie has graced the screen in commercials for COX, AT&T, Anna's Linens, QuikTrip, Home Goods, Intuniv, McDonalds, Walmart, Barilla Pasta (where her dialogue was in German) and many others. Mackenzie can be seen in the feature films, The Family Fang, A Winter Rose, Deadtime Stories, Shuffle, Growth, Four Christmases and National Treasure 2. Mackenzie has worked on several short films including "Theodora", "Turn Around" and "The Passenger". Several of Mackenzie's most memorable television roles have been her role as Savannah Weaver on the hit FOX TV Series, "Terminator: The Sarah Connor Chronicles" and Megan on "The Middle. Mackenzie is also represented by the Zuri Modeling agency and can be seen in ads for Mattel, Monnalisa, Intuniv, State Street Global Advisors, Zyrtec, Hanna Andersson, Vera Bradley and Disney.Outside of her career, Mackenzie enjoys Art, Fashion Design, Singing, Aerial and Contortion Arts.
Mackenzie Brooke Smith is a member of Actress

As per our current Database, Mackenzie Brooke Smith is still alive (as per Wikipedia, Last update: May 10, 2020).

Mackenzie Brooke Smith was born in the Year of the Snake. Those born under the Chinese Zodiac sign of the Snake are seductive, gregarious, introverted, generous, charming, good with money, analytical, insecure, jealous, slightly dangerous, smart, they rely on gut feelings, are hard-working and intelligent. Compatible with Rooster or Ox. 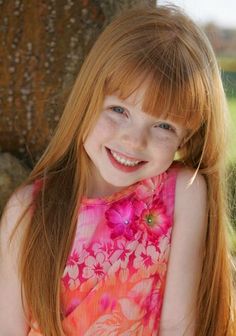 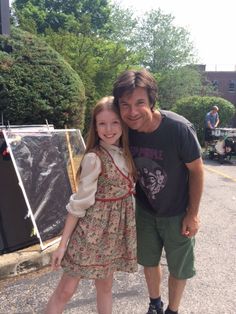 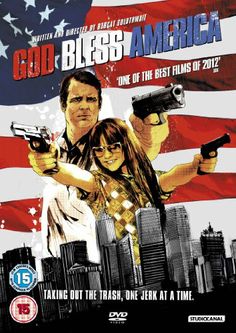 Best known for her recurring role in Terminator: The Sarah Connor Chronicles as Savannah Weaver, the daughter of Catherine Weaver and Lachlan Weaver. Smith can be seen in The Passenger as Claire Currie. She had a small role in Road to the Altar as Brooke, a girl who plays with her sister in a hair and makeup shop. Smith also had a small part in Pushing Daisies as the younger Lily Charles in the episode "Kerplunk". In 2010, Smith can also be seen in two episode of Desperate Housewives as Rachel Miller. She was also seen in The Middle as Megan, a young girl that goes to school with Brick Heck.