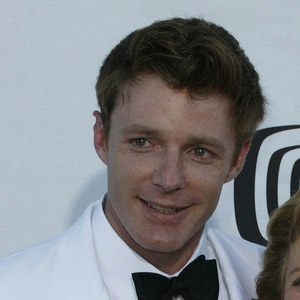 Mackenzie Astin was born on May 12, 1973 in Los Angeles, CA. Played the role of Andy Moffett on The Facts of Life who has also had a successful adult acting career.
Mackenzie Astin is a member of TV Actor

Does Mackenzie Astin Dead or Alive?

As per our current Database, Mackenzie Astin is still alive (as per Wikipedia, Last update: May 10, 2020).

Mackenzie Astin’s zodiac sign is Taurus. According to astrologers, Taurus is practical and well-grounded, the sign harvests the fruits of labor. They feel the need to always be surrounded by love and beauty, turned to the material world, hedonism, and physical pleasures. People born with their Sun in Taurus are sensual and tactile, considering touch and taste the most important of all senses. Stable and conservative, this is one of the most reliable signs of the zodiac, ready to endure and stick to their choices until they reach the point of personal satisfaction.

Mackenzie Astin was born in the Year of the Ox. Another of the powerful Chinese Zodiac signs, the Ox is steadfast, solid, a goal-oriented leader, detail-oriented, hard-working, stubborn, serious and introverted but can feel lonely and insecure. Takes comfort in friends and family and is a reliable, protective and strong companion. Compatible with Snake or Rooster. 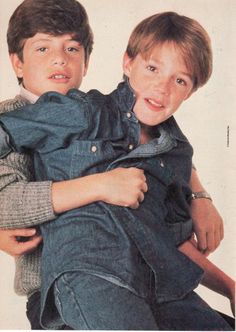 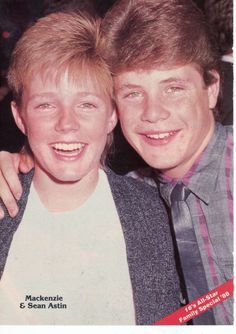 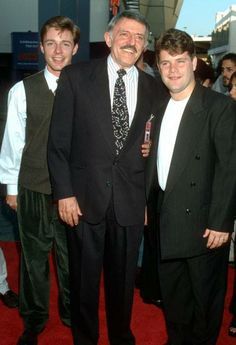 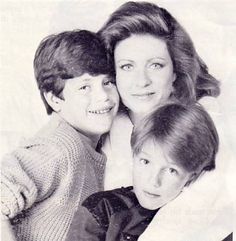 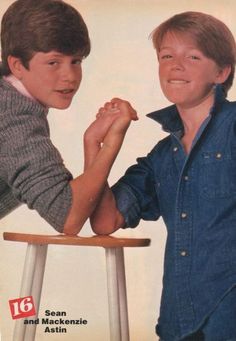 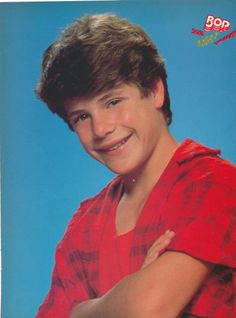 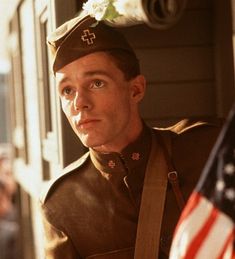 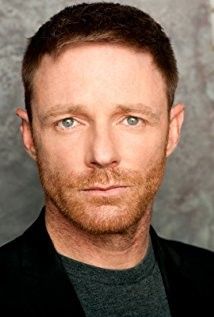 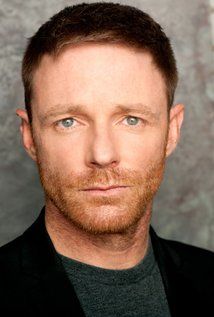 Played the role of Andy Moffett on The Facts of Life who has also had a successful adult acting career.

He made his small screen debut at age 9, in the 1982 TV movie, Louis Gibbs and the Love Canal.

He is known for '90s film roles in The Last Days of Disco and In Love and War.

His parents are actors John Astin and Patty Duke. He married Jennifer Bautz on April 11, 2011.

His older brother is Lord of the Rings actor, Sean Astin.