Lucy Pargeter was born on March 1, 1977 in Nottingham, England. British actress who played Helen Raven in Crossroads and Chas Dingle in the popular ITV soap opera Emmerdale.
Lucy Pargeter is a member of Soap Opera Actress

Does Lucy Pargeter Dead or Alive?

As per our current Database, Lucy Pargeter is still alive (as per Wikipedia, Last update: May 10, 2020).

Currently, Lucy Pargeter is 45 years, 11 months and 8 days old. Lucy Pargeter will celebrate 46rd birthday on a Wednesday 1st of March 2023. Below we countdown to Lucy Pargeter upcoming birthday.

Lucy Pargeter’s zodiac sign is Pisces. According to astrologers, Pisces are very friendly, so they often find themselves in a company of very different people. Pisces are selfless, they are always willing to help others, without hoping to get anything back. Pisces is a Water sign and as such this zodiac sign is characterized by empathy and expressed emotional capacity.

Lucy Pargeter was born in the Year of the Snake. Those born under the Chinese Zodiac sign of the Snake are seductive, gregarious, introverted, generous, charming, good with money, analytical, insecure, jealous, slightly dangerous, smart, they rely on gut feelings, are hard-working and intelligent. Compatible with Rooster or Ox. 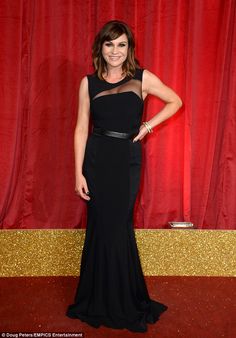 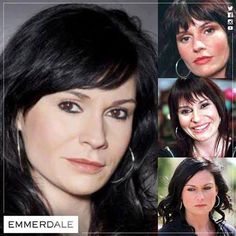 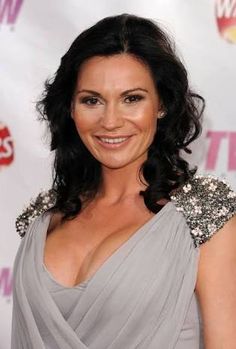 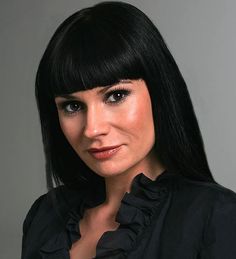 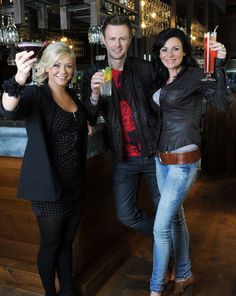 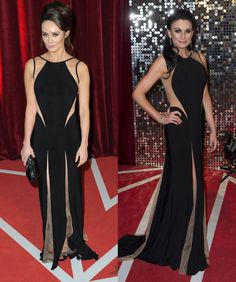 She studied acting at the Central Junior Television Workshop in her native England and also went on tour with the Irish boy band Boyzone in the 1990s.

She performed with Hollie Johnson and Debbie Cresswell in the UK girl group Paperdolls. The band's only single, "Gonna Make You Blush," topped at #65 on UK music charts.

She took maternity leave from Emmerdale in the spring of 2005. She and Rudi Coleano welcomed their daughter, Lola Grace Coleano, in June of that year.

She and her Emmerdale co-star Tom Lister won Best TV Couple at the 2007 TV Now Awards.