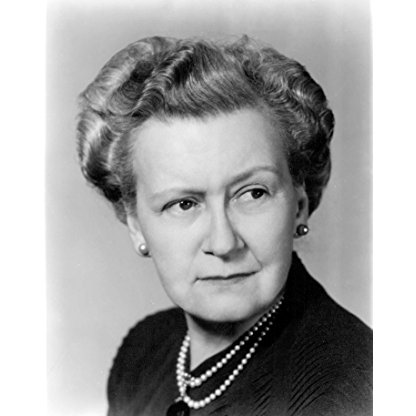 Lucile Watson was born on May 27, 1879 in  Québec City, Québec, Canada, is Actress, Soundtrack. Unsmiling character player Lucile Watson was one of Hollywood's most indomitable mothers of the 1930s and 1940s...and you can take that both ways. The archetypal matriarch who enhanced scores of plush, soapy, Victorian-styled drama, her prickly pears could be insufferable indeed and heaven help anyone who gathered up the courage to take them on. A fiercely protective mother usually to everyone's detriment, her narrow-minded characters were overt and opinionated, customarily equipped with a withering look and slivered tongue as weapons. Having no trouble whatsoever situating themselves into any and all's business, Lucile played imperious mother to filmdom's top stars including James Stewart and Robert Taylor, and often stole a bit of the thunder from under them.She was born on May 27, 1879 in Quebec, Canada and trained at New York's Academy of Dramatic Arts, making her first professional stage appearance in "The Wisdom of the Wise" in 1902 at the age of 23. For the next three decades plus, she played, in stark contrast to her later stereotype, frothy ladies in witty, sparkling comedy. Her superlative performance on Broadway in "The City" in 1909 guaranteed her position as a stage star. Playwright Clyde Fitch went on to use her quite frequently in his productions. Other stage successes over the years included "Under Cover" (1913), "Heartbreak House" (1920), "Ghosts" (1926), The Importance of Being Earnest (1926), "No More Ladies" (1934), "Pride and Prejudice" (1935) and "Yes, My Darling Daughter" (1936). She blossomed in both chic lead and support roles.It took her longer, however, to bloom on film... and it was not as a leading lady. She didn't make her film bow until age 55 in the Helen Hayes vehicle What Every Woman Knows (1934). She then slowly moved up the credits list after playing minor servile roles at first. Her first noticeable support was as Norma Shearer's advice-spouting mom in the classic Clare Boothe Luce film adaptation of The Women (1939) in which she expounds on the inescapable infidelities of husbands and the importance of saving face in high society. Better yet was her thorny, smothering mother to James Stewart in Made for Each Other (1939) in which she squares off with Carole Lombard who poses a threat as a possible daughter-in-law. So too was her cool-as-ice matriarch in Waterloo Bridge (1940) as she tries to separate son Robert Taylor from Vivien Leigh's fiancé with a sordid past.Lucile reached the apex of her adult career with Lillian Hellman's anti-fascist war drama "Watch on the Rhine" (1941) starring Paul Lukas on Broadway. Two years later she and Lukas preserved their brilliance on film. Co-starring Bette Davis, Watch on the Rhine (1943) won Lukas the Academy Award for "best actor" and Lucile was acknowledged for her matriarchal supporting turn, but lost to Katina Paxinou for her work in For Whom the Bell Tolls (1943).Lucile continued to set a pattern of excellence in the post-war years with arch supports in such films as My Reputation (1946) as Barbara Stanwyck iron-willed mom, the class Disney film Song of the South (1946) and cranky Aunt March in the MGM remake of Little Women (1949). She wound up her film career wreaking havoc in the musical Let's Dance (1950) as Betty Hutton's maligning mother-in-law and in the overly melodramatic My Forbidden Past (1951) as newly-rich Ava Gardner's scheming great aunt. Following a return to the stage and some scattered work in television anthologies, Lucile retired in 1954 at the age of 75 to live out her last years in New York.Lucile's first marriage somewhere around 1910 to actor Rockliffe Fellowes was brief. She subsequently married playwright Louis Evan Shipman in 1928, a union that lasted until his death in 1933. The character veteran passed away on June 25, 1962, after suffering a heart attack at age 83.
Lucile Watson is a member of Actress

Does Lucile Watson Dead or Alive?

Lucile Watson’s zodiac sign is Gemini. According to astrologers, Gemini is expressive and quick-witted, it represents two different personalities in one and you will never be sure which one you will face. They are sociable, communicative and ready for fun, with a tendency to suddenly get serious, thoughtful and restless. They are fascinated with the world itself, extremely curious, with a constant feeling that there is not enough time to experience everything they want to see.

Lucile Watson was born in the Year of the Rabbit. Those born under the Chinese Zodiac sign of the Rabbit enjoy being surrounded by family and friends. They’re popular, compassionate, sincere, and they like to avoid conflict and are sometimes seen as pushovers. Rabbits enjoy home and entertaining at home. Compatible with Goat or Pig. 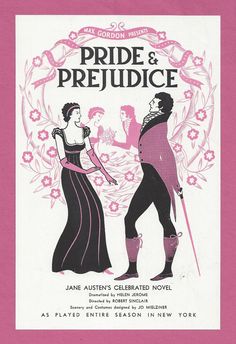 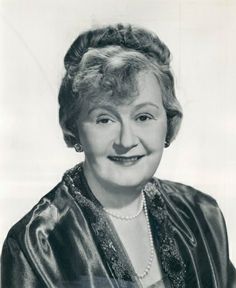 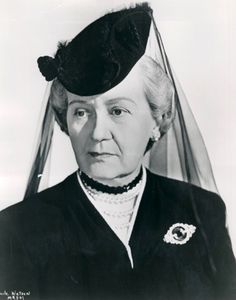 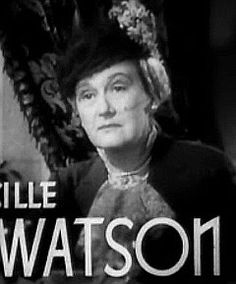 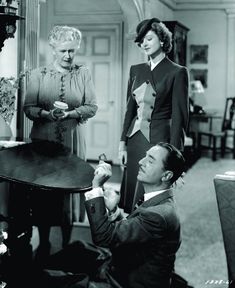 Watson began her career on the stage debuting on Broadway in the play Hearts Aflame in 1902. Her next play was The Girl With Green Eyes, the first of several Clyde Fitch stories. At the end of 1903, Watson appeared in Fitch's Glad of It. This play featured several young performers including Watson who would move on to major Broadway or motion picture prominence: Robert Warwick, John Barrymore, Thomas Meighan, and Grant Mitchell, to say the least. For the rest of the decade, she appeared in several more Fitch stories into the 1910s. Fitch would die in 1909.

Watson's first name, Lucile, is often misspelled in her movie credits as Lucille. Sometime in the 1910s, she was briefly married to silent film star Rockliffe Fellowes; they had no children. Her second husband was Playwright Louis E. Shipman, whom she married in 1928; he died five years later, in 1933.

Watson's first film role was in the 1916 silent film The Girl with Green Eyes, a film version of the Clyde Fitch play she had performed in on Broadway in 1902. She did not appear in another movie until 1930, when she had an uncredited role in The Royal Family of Broadway. In 1939, she played a memorable role as Norma Shearer's wise mother in the cultural comedy/drama from the Clare Booth Luce play, The Women, which has become a classic.

Watson reached the height of her adult acting career in Playwright Lillian Hellman's anti-fascist dramatic stage play Watch on the Rhine on Broadway in 1941, starring Paul Lukas. Two years later in Hollywood, she and Lukas reprised their roles in the film adaptation. In perhaps her best known film role, Lucile Watson's performance as Fanny Farrelly was also acknowledged with a nomination for the Academy Award for Best Supporting Actress, but she lost to Greek-born Actress Katina Paxinou for her performance as Pilar in For Whom the Bell Tolls.

Watson died on June 25, 1962, after suffering a heart attack at age 83. She is buried in Mount Hope Cemetery in Hastings-on-Hudson, New York.