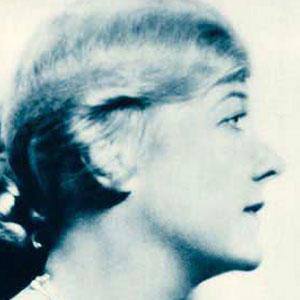 Louise Dresser was born on October 5, 1878 in Indiana. Her career spanned across the vaudeville and silent film era movies like Enter Madame and Prodigal Daughters.
Louise Dresser is a member of Movie Actress

Does Louise Dresser Dead or Alive?

Louise Dresser’s zodiac sign is Libra. According to astrologers, People born under the sign of Libra are peaceful, fair, and they hate being alone. Partnership is very important for them, as their mirror and someone giving them the ability to be the mirror themselves. These individuals are fascinated by balance and symmetry, they are in a constant chase for justice and equality, realizing through life that the only thing that should be truly important to themselves in their own inner core of personality. This is someone ready to do nearly anything to avoid conflict, keeping the peace whenever possible

Louise Dresser was born in the Year of the Tiger. Those born under the Chinese Zodiac sign of the Tiger are authoritative, self-possessed, have strong leadership qualities, are charming, ambitious, courageous, warm-hearted, highly seductive, moody, intense, and they’re ready to pounce at any time. Compatible with Horse or Dog. 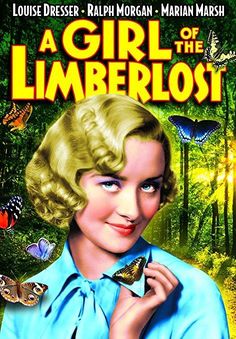 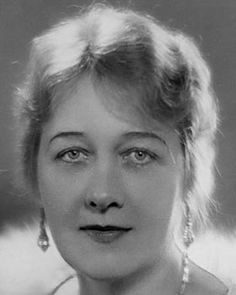 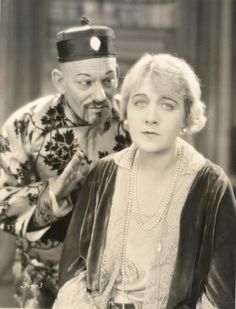 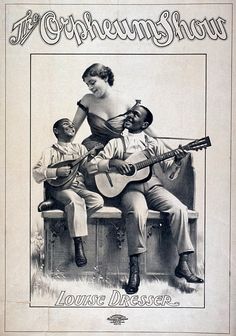 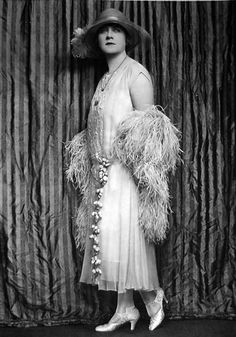 Her career spanned across the vaudeville and silent film era movies like Enter Madame and Prodigal Daughters.

Performing in various choirs and stage shows from an early age. By the time she was 16 she made up her mind to run away from home and join vaudeville.

She played a role along the biggest stars of vaudeville and then supported leading men and women like Rudloph Valentino and Marlene Dietrich.

She was born Louise Josephine Kerlin. Her father william Kerlin was railroad Engineer.

When still on vaudeville, she performed on a tour of the Keith Circuit alongside a young Pianist named George Gershwin.