Louis Vuitton was born on August 4, 1821 in France. Founder of the Louis Vuitton brand of leather products, his fashion house became one of the biggest in the world.
Louis Vuitton is a member of Entrepreneur

Does Louis Vuitton Dead or Alive?

Louis Vuitton’s zodiac sign is Leo. According to astrologers, people born under the sign of Leo are natural born leaders. They are dramatic, creative, self-confident, dominant and extremely difficult to resist, able to achieve anything they want to in any area of life they commit to. There is a specific strength to a Leo and their "king of the jungle" status. Leo often has many friends for they are generous and loyal. Self-confident and attractive, this is a Sun sign capable of uniting different groups of people and leading them as one towards a shared cause, and their healthy sense of humor makes collaboration with other people even easier.

Louis Vuitton was born in the Year of the Snake. Those born under the Chinese Zodiac sign of the Snake are seductive, gregarious, introverted, generous, charming, good with money, analytical, insecure, jealous, slightly dangerous, smart, they rely on gut feelings, are hard-working and intelligent. Compatible with Rooster or Ox. 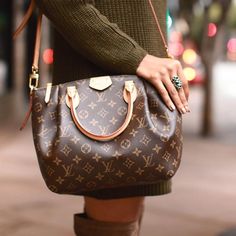 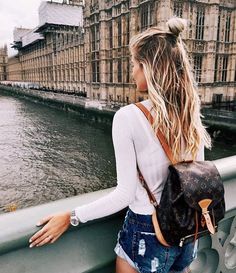 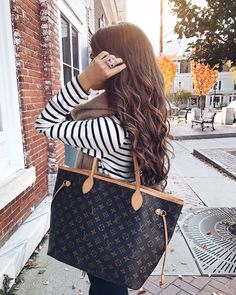 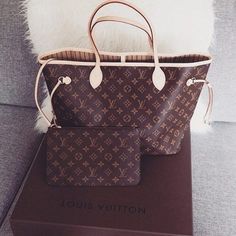 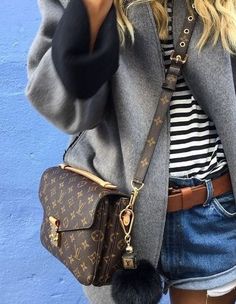 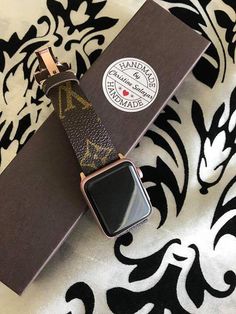 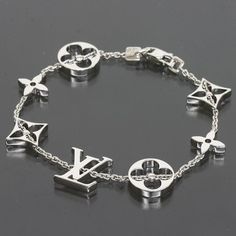 Founder of the Louis Vuitton brand of leather products, his fashion house became one of the biggest in the world.

He became one of Paris's premier box-makers and packers after hiking 292 miles to the city when he was a teenager.

He was chosen by Empress of France Eugénie de Montijo, the wife of Napoleon III, to be her personal box-maker and packer of clothes.

His mother passed away when he was 10 years old. He ran away from his family's home in Anchay and moved to Paris because of an antagonistic relationship with his stepmother.

Natasha Poly is one of many Models who has promoted his brand.