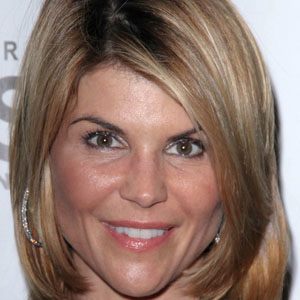 Lori Loughlin was born on July 28, 1964 in New York City, NY. She rose to fame for playing Rebecca Donaldson on the ABC sitcom Full House and its Netflix revival Fuller House. She also played Ava Gregory on Summerland.
Lori Loughlin is a member of TV Actress

Does Lori Loughlin Dead or Alive?

As per our current Database, Lori Loughlin is still alive (as per Wikipedia, Last update: May 10, 2020).

Currently, Lori Loughlin is 57 years, 1 months and 19 days old. Lori Loughlin will celebrate 58rd birthday on a Thursday 28th of July 2022. Below we countdown to Lori Loughlin upcoming birthday.

Lori Loughlin’s zodiac sign is Leo. According to astrologers, people born under the sign of Leo are natural born leaders. They are dramatic, creative, self-confident, dominant and extremely difficult to resist, able to achieve anything they want to in any area of life they commit to. There is a specific strength to a Leo and their "king of the jungle" status. Leo often has many friends for they are generous and loyal. Self-confident and attractive, this is a Sun sign capable of uniting different groups of people and leading them as one towards a shared cause, and their healthy sense of humor makes collaboration with other people even easier.

Lori Loughlin was born in the Year of the Dragon. A powerful sign, those born under the Chinese Zodiac sign of the Dragon are energetic and warm-hearted, charismatic, lucky at love and egotistic. They’re natural born leaders, good at giving orders and doing what’s necessary to remain on top. Compatible with Monkey and Rat. 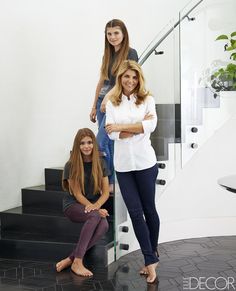 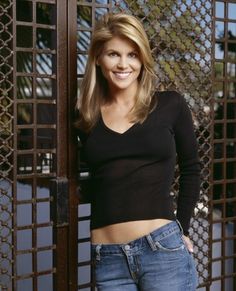 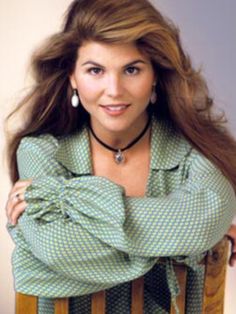 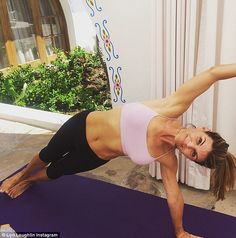 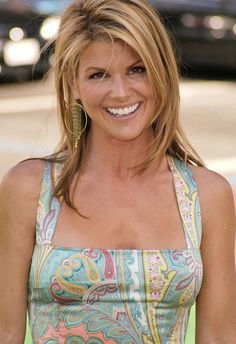 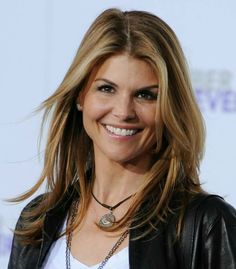 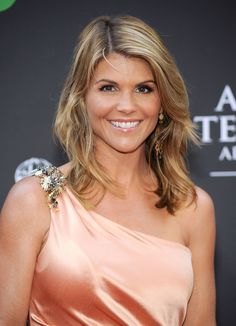 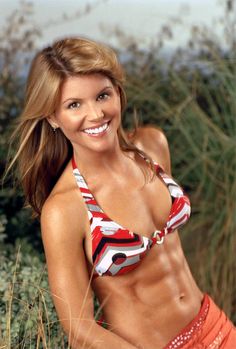 She rose to fame for playing Rebecca Donaldson on the ABC sitcom Full House and its Netflix revival Fuller House. She also played Ava Gregory on Summerland.

She began her career as a model at age 12, and was featured on many national print advertisements while attending Hauppauge High School in New York.

She co-starred as Debbie Wilson on Beverly Hills, 90210 and played Patty in a famous episode of Seinfeld titled "The Serenity Now."

She married her second husband, Mossimo Giannulli, creator of the popular Mossimo clothing line, in 1997. They had two daughters named Isabella Rose and Olivia Jade.

She co-starred with Mary-Kate and Ashley Olsen on Full House.