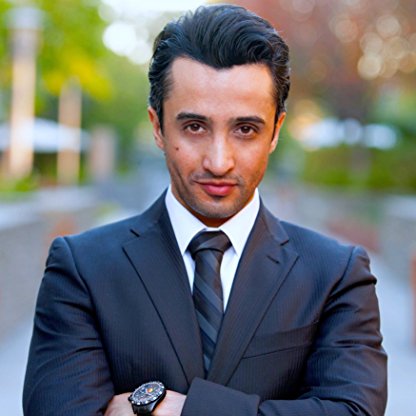 Lewis Alsamari was born on 1976, is Producer, Actor, Writer. Alsamari's parents had lived in England when he was a young boy, as his father had won a scholarship from the government to go there and study for his Ph.D. In 1988, following his parents' separation, Alsamari went to live with his mother in Iraq, where conditions were becoming increasingly oppressive. The move was supposed to be temporary, but he ended up being unable to leave the country. As a teenager, Alsamari was forced into service with Saddam Hussein's army because his attendance record at his university was poor.Military life was brutal and degrading. Soldiers are required to carry out practice interrogations, during which they were ordered to assault one another. At one point, Alsamari's command of the English language came to the attention of a senior officer, who then recommended Alsamari for a transfer to the intelligence division. Fearing that he was about to be drawn more deeply into the web of Hussein's totalitarian regime, Alsamari began making plans for how he could escape from the army, and the country--even though he knew that deserters, if captured, were frequently punished the loss of an ear, or other mutilations.Alsamari eventually made his break for freedom, with assistance from his Uncle Saad, and from the Al-Shammery, a Bedouin tribe who frequently help people make their way to Jordan. As he fled, his own comrades shot him at his unit in Al-Amarah near Basra). As his escape continued to unfold, he encountered many other dangers, including being attacked by wolves as he crossed the desert. Traveling with an illegal passport, he finally reached England, where he was granted political asylum in 1998. He seemed to have triumphed, but after reaching England, he learned the horrible news that his whole family was now suffering terribly on his account.They were imprisoned in the notorious Abu Ghraib prison and tortured in retaliation for his desertion. Alsamari turned his energies to freeing his relatives and arranging their safe passage. This led him into the dark and dangerous world of human smuggling. Eventually, he secured their freedom by embezzling money from his employer, William Hill Bookmakers in order to pay to have his brother, sister, and mother smuggled out of Iraq. His mission was success. They are safe in the UK.Although Alsamari was given a two-year sentence for illegally taking the money from his employer, the sentence was suspended. Alsamari made an offer to his employer to repay the monies in full but was advised by the company that the matter is closed and the debt was written off. They were not interested in the monies being repaid as it was spent on saving people's lives. He began study at the London Academy of Music and Dramatic arts, and gained experience on the stage, screen, and television. His best-known role is that of one of the lead hijackers in the September 11 attacks on the United States, in the film United 93.
Lewis Alsamari is a member of Producer 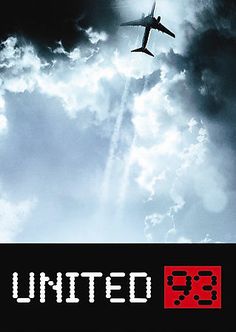 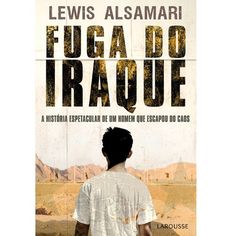 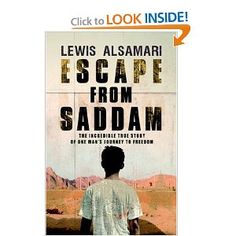 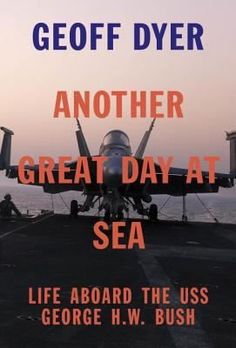 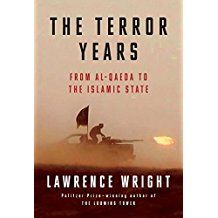 Alsamari was reported to have been denied a visa by American immigration authorities when he applied to visit New York City to attend the premiere of United 93. The reason reportedly given was that he had once been a conscripted member of the Iraqi Army - although this was also the grounds for his refugee status after his desertion in 1993. Other sources say that he applied late for his visa and that it was not denied.

Alsamari was featured in the Edinburgh Festival Fringe production of "What I Heard About Iraq", based on the Eliot Weinberger article of the same name that originally appeared in the London Review of Books in 2005.

Alsamari has appeared in episodes of television series such as Spooks and Crossroads. In 2006 he starred in the Universal Pictures film United 93 as the terrorist Saeed al-Ghamdi.