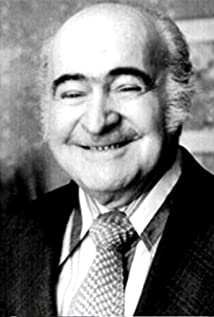 Does Lev Atamanov Dead or Alive?

As per our current Database, Lev Atamanov has been died on 12 February, 1981 at Moscow, Russian SFSR, USSR [now Russia].

Lev Atamanov’s zodiac sign is Pisces. According to astrologers, Pisces are very friendly, so they often find themselves in a company of very different people. Pisces are selfless, they are always willing to help others, without hoping to get anything back. Pisces is a Water sign and as such this zodiac sign is characterized by empathy and expressed emotional capacity.

Lev Atamanov was born in the Year of the Snake. Those born under the Chinese Zodiac sign of the Snake are seductive, gregarious, introverted, generous, charming, good with money, analytical, insecure, jealous, slightly dangerous, smart, they rely on gut feelings, are hard-working and intelligent. Compatible with Rooster or Ox.

Lev Atamanov is Soviet Russian animated film director. People's Artist of the Russian Federation (1978). Atamanov was born in 1905 in Moscow, in Armenian family. In 1926 he graduated from the First State Film School (workshop of Lev Kuleshov) with a film director diploma.

From 1928 he worked as an assistant director at the Gosvoenkino film factory. Since 1931, became the director of animated films. Member of the Great Patriotic War. One of the founders of the Soviet animated cinematography.

He created films based on Russian, Armenian, Chinese, Indian, Danish tales. He worked in Armenia, put there films: "Dog and Cat" (1938), "Magic Carpet" (1948). Since 1949, the director of the film studio "Soyuzmultfilm".

His films "The Yellow Stork" (1950), "The Scarlet Flower" (1952), "The Golden Antelope" (1954), "The Snow Queen" (1957) and others were awarded with prizes and diplomas from the ICF. Lev Atamanov was chairman of the Bureau of the creative section and a member of the artistic council of Soyuzmultfilm, deputy chairman of the animation section of the USSR IC.

In the early 1960s - chairman of the directors board of the Soyuzmultfilm puppet association. Atamanov passed away in 1981 in Moscow. He was buried at the 5th section of the Armenian cemetery (branch of Vagankovskiy) in Moscow. 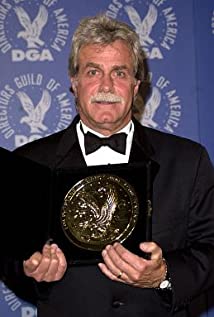 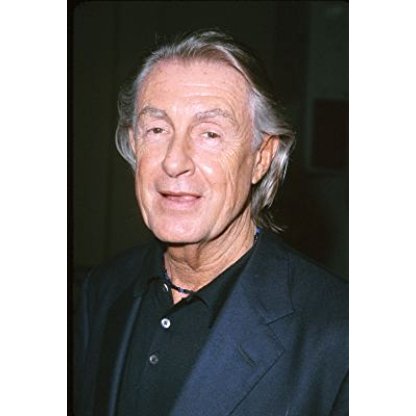 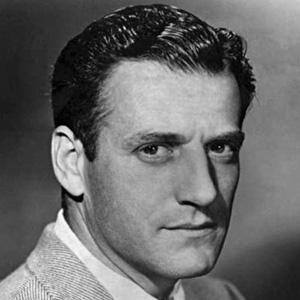 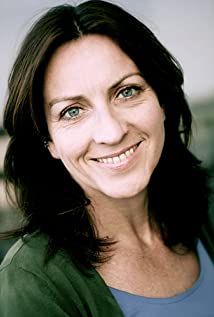 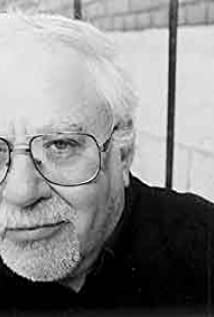 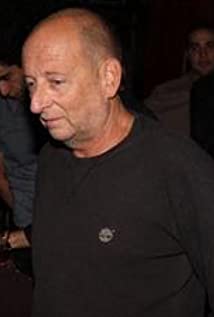 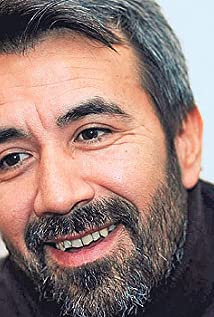 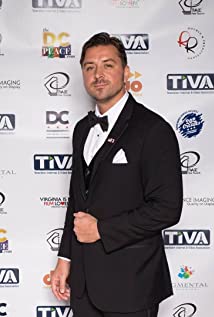 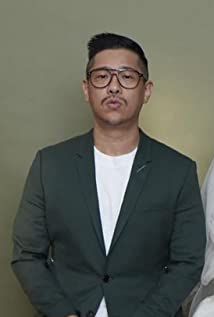 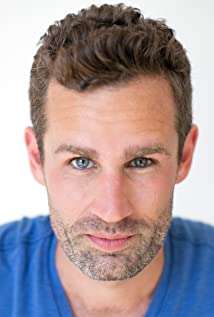