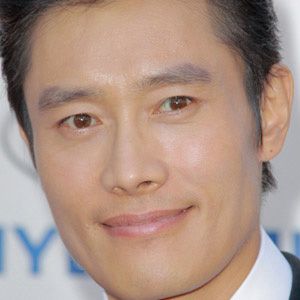 Lee Byung-hun was born on July 12, 1970 in Seongnam, South Korea. South Korean actor and martial arts expert who became known to American Audiences as Storm Shadow in the G.I. Joe films. His other credits include The Good, the Bad, the Weird, and Masquerade.
Lee Byung-hun is a member of Movie Actor

Does Lee Byung-hun Dead or Alive?

As per our current Database, Lee Byung-hun is still alive (as per Wikipedia, Last update: May 10, 2020).

Currently, Lee Byung-hun is 50 years, 6 months and 6 days old. Lee Byung-hun will celebrate 51rd birthday on a Monday 12th of July 2021. Below we countdown to Lee Byung-hun upcoming birthday.

Lee Byung-hun’s zodiac sign is Cancer. According to astrologers, the sign of Cancer belongs to the element of Water, just like Scorpio and Pisces. Guided by emotion and their heart, they could have a hard time blending into the world around them. Being ruled by the Moon, phases of the lunar cycle deepen their internal mysteries and create fleeting emotional patterns that are beyond their control. As children, they don't have enough coping and defensive mechanisms for the outer world, and have to be approached with care and understanding, for that is what they give in return.

Lee Byung-hun was born in the Year of the Dog. Those born under the Chinese Zodiac sign of the Dog are loyal, faithful, honest, distrustful, often guilty of telling white lies, temperamental, prone to mood swings, dogmatic, and sensitive. Dogs excel in business but have trouble finding mates. Compatible with Tiger or Horse. 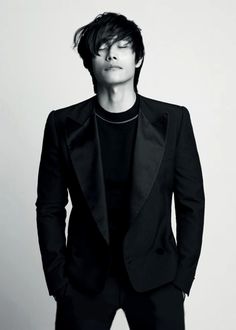 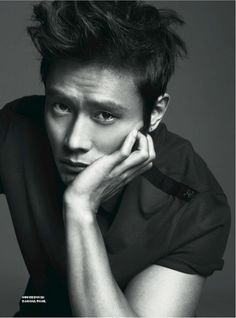 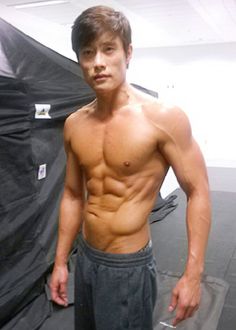 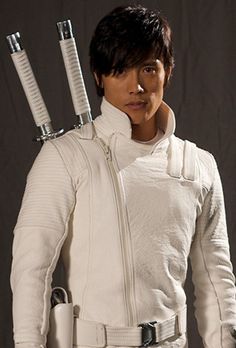 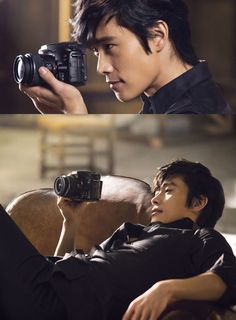 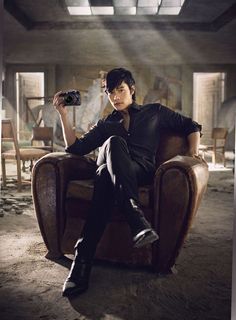 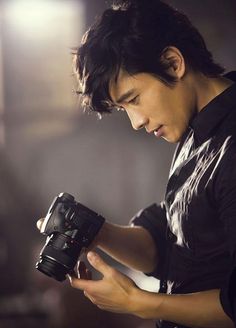 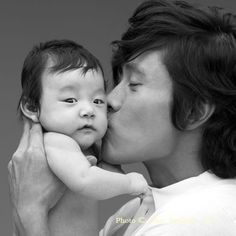 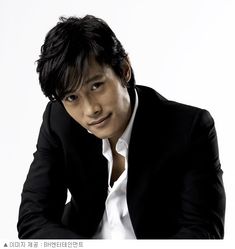 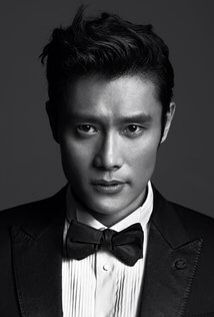 South Korean actor and martial arts expert who became known to American Audiences as Storm Shadow in the G.I. Joe films. His other credits include The Good, the Bad, the Weird, and Masquerade.

He made his acting debut in one of the most successful South Korean films in history, 2000's Joint Security Area.

He starred in the 2010 film, I Saw the Devil, which was nominated for two Asian Film Awards.

He has one sister, Lee Eun-hee, who is a former Miss Korea winner. He married Lee Min-jung in 2013. Together they have a son named Lee Joon-hoo.

He starred in the 2009 film, G.I. Joe: The Rise of Cobra with Joseph Gordon-Levitt.