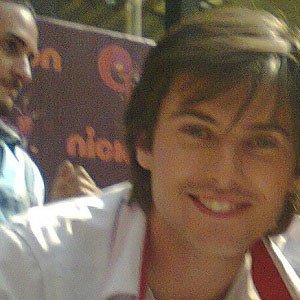 Lance Dos Ramos was born on April 4, 1985 in Caracas, Venezuela. Famous for playing Chema Esquivel on the Nickelodeon Latin America series Grachi, he is also notable for his role as Victor on the Telemundo production Marido en Alquiler.
Lance Dos Ramos is a member of TV Actor

As per our current Database, Lance Dos Ramos is still alive (as per Wikipedia, Last update: May 10, 2020).

Lance Dos Ramos’s zodiac sign is Aries. According to astrologers, the presence of Aries always marks the beginning of something energetic and turbulent. They are continuously looking for dynamic, speed and competition, always being the first in everything - from work to social gatherings. Thanks to its ruling planet Mars and the fact it belongs to the element of Fire (just like Leo and Sagittarius), Aries is one of the most active zodiac signs. It is in their nature to take action, sometimes before they think about it well.

Lance Dos Ramos was born in the Year of the Ox. Another of the powerful Chinese Zodiac signs, the Ox is steadfast, solid, a goal-oriented leader, detail-oriented, hard-working, stubborn, serious and introverted but can feel lonely and insecure. Takes comfort in friends and family and is a reliable, protective and strong companion. Compatible with Snake or Rooster. 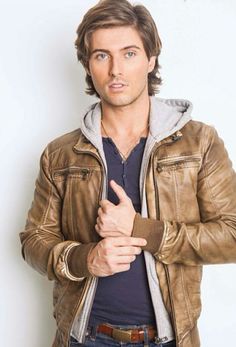 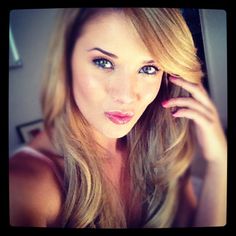 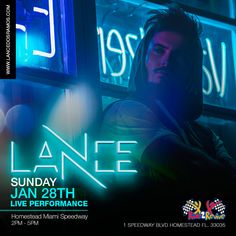 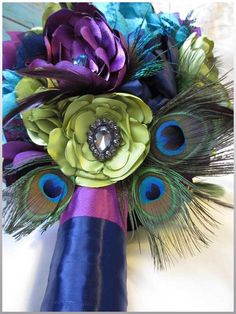 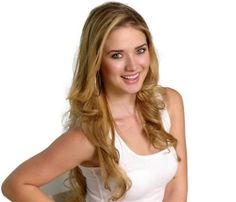 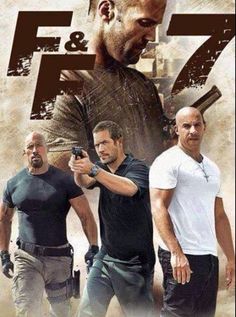 Famous for playing Chema Esquivel on the Nickelodeon Latin America series Grachi, he is also notable for his role as Victor on the Telemundo production Marido en Alquiler.

At the start of his career, he appeared on the Venevision series Destino de Mujer.

From 2008 until 2009, he appeared as Carlos Artistigueta on the RCTV International program Nadie Me Dira Como Quererte.

He was born in Caracas, Venezuela, to Portuguese parents. His younger sister, Kimberly Dos Ramos, also had a successful career as an entertainer; both siblings were series regulars on Grachi.

Isabella Castillo is also known for her role on Grachi.