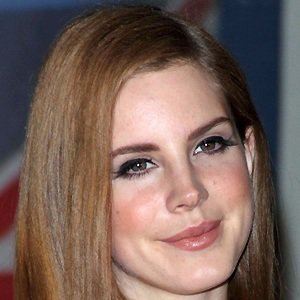 Lana Del Rey was born on June 21, 1985 in New York City, NY. Singer-songwriter whose breakout song "Video Games" propelled her to fame in 2011. She is known for her dramatic on-stage presence and unique voice.
Lana Del Rey is a member of Pop Singer

Lana Del Rey’s zodiac sign is Cancer. According to astrologers, the sign of Cancer belongs to the element of Water, just like Scorpio and Pisces. Guided by emotion and their heart, they could have a hard time blending into the world around them. Being ruled by the Moon, phases of the lunar cycle deepen their internal mysteries and create fleeting emotional patterns that are beyond their control. As children, they don't have enough coping and defensive mechanisms for the outer world, and have to be approached with care and understanding, for that is what they give in return.

Lana Del Rey was born in the Year of the Ox. Another of the powerful Chinese Zodiac signs, the Ox is steadfast, solid, a goal-oriented leader, detail-oriented, hard-working, stubborn, serious and introverted but can feel lonely and insecure. Takes comfort in friends and family and is a reliable, protective and strong companion. Compatible with Snake or Rooster.

Singer-songwriter whose breakout song "Video Games" propelled her to fame in 2011. She is known for her dramatic on-stage presence and unique voice.

She received her first recording contract at the age of twenty while performing at a local club. She worked in community Service jobs when her first album got shelved by the record company.

Her real name is Elizabeth Woolridge Grant. She was born to Rob and Pat Grant and raised alongside her siblings Caroline and Charlie. She briefly dating rapper G-Eazy before splitting in September 2017.

She collaborated with Cheryl Cole on her album A Million Lights. 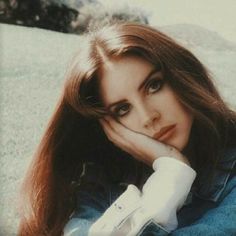 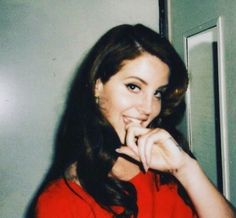 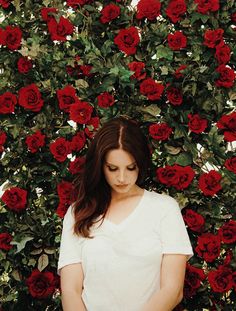 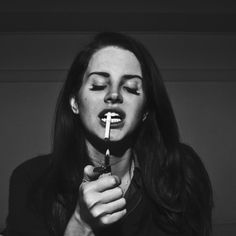 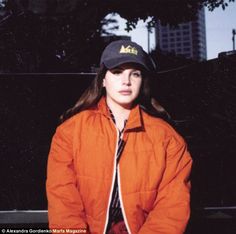 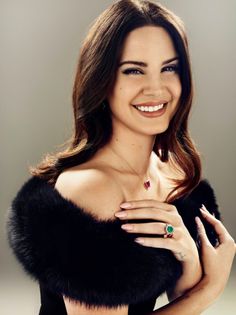 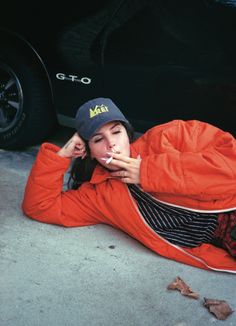