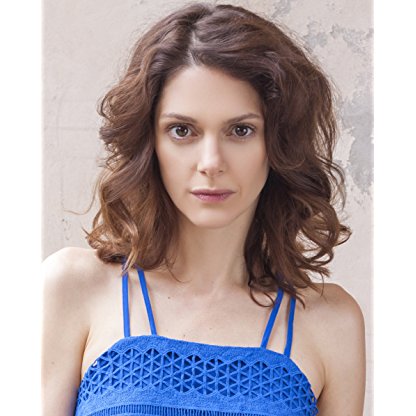 Klára Issová was born on April 26, 1979, is Actress, Soundtrack, Miscellaneous Crew. Klara was born in 1979 in Prague to a Czech mother and a Syrian father. Acting soon proved to be her calling, and she followed her early drama lessons by enrolling at the Conservatory of Dramatic Arts. Her first major role came when she was only 15 in the movie Indianske leto (Indian Summer, 1995), and she was instantly hailed as a unique talent by both critics and audiences, earning a Czech Film Academy Awards nomination. She eventually claimed that prize with her only second role, in the movie Nejasná zpráva o konci sveta (An Ambiguous Report About the End of the World, 1997). In her following movie Andel Exit (Angel Exit, 2000) she delivered an expressive performance, signaling departure from her previous acting style and cementing her reputation as one of the most sought after Czech actresses.She went on to play both major and minor roles in numerous Czech movies, as well as appearing in various foreign productions, most notably the TV miniseries Dune (2000-2002), Anna Frank - The Whole Story (2001), or The Mists of Avalon (2000). Her role in David Ondricek's acclaimed movie Grandhotel once again brought her nomination for the Czech Film Academy Awards and also won her the 2007 Shooting Star Award at the Berlinale film festival. In 2007, she appeared in the movie Medvídek (Teddy Bear) of the successful Czech director Jan Hrebejk, before having the honor to work with the legendary Jan Svankmajer on his latest movie Prezit svuj zivot (Surviving Life, 2010).All the while Klara has created numerous roles in TV films and series, ranging from historic epics such as Operace Silver A (Operation Silver A), for which has claimed the Elsa award, to long-running series Prvni krok (First step), Zazraky zivota (Miracles of life) and Spackovi v siti ztraceneho casu (The Spacek Family in the Web of Lost Time). She has continued to work with foreign productions, appearing appeared across two seasons of the TV series Crossing Lines, and more recently working on season 2 of Transporter: The Series. She has also expanded her acting career to the theatre stage, creating roles in a variety of plays, from timeless classics (King Lear) through modern pieces (Streetcar Named Desire) to contemporary drama and comedy (Closer, Dragon's Lair, Comedians), showing once again the versatility of her acting skills. Off screen, she is known for her continuous involvement in charities, promoting especially the protection of environment both in her home country and abroad.
Klára Issová is a member of Actress

Does Klára Issová Dead or Alive?

As per our current Database, Klára Issová is still alive (as per Wikipedia, Last update: May 10, 2020).

Currently, Klára Issová is 43 years, 7 months and 7 days old. Klára Issová will celebrate 44rd birthday on a Wednesday 26th of April 2023. Below we countdown to Klára Issová upcoming birthday.

Klára Issová’s zodiac sign is Taurus. According to astrologers, Taurus is practical and well-grounded, the sign harvests the fruits of labor. They feel the need to always be surrounded by love and beauty, turned to the material world, hedonism, and physical pleasures. People born with their Sun in Taurus are sensual and tactile, considering touch and taste the most important of all senses. Stable and conservative, this is one of the most reliable signs of the zodiac, ready to endure and stick to their choices until they reach the point of personal satisfaction.

Klára Issová was born in the Year of the Goat. Those born under the Chinese Zodiac sign of the Goat enjoy being alone in their thoughts. They’re creative, thinkers, wanderers, unorganized, high-strung and insecure, and can be anxiety-ridden. They need lots of love, support and reassurance. Appearance is important too. Compatible with Pig or Rabbit. 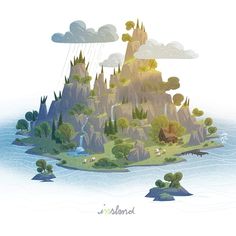 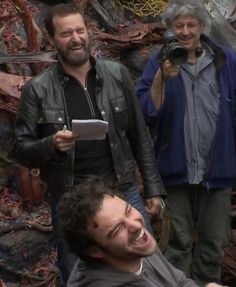 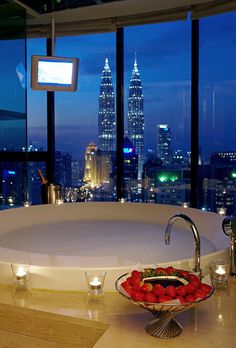 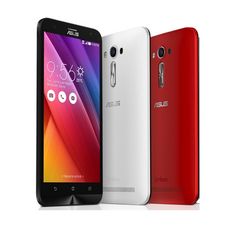 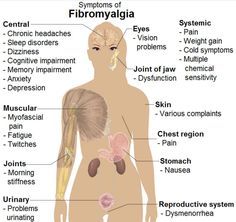 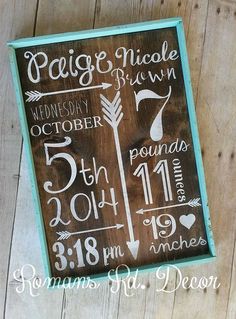 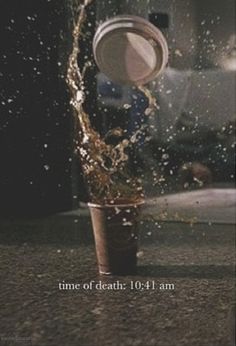 Born in Prague in 1979, she is the daughter of a Czech mother and Syrian Director Michel Issa. In 1985, at the age of six, she started taking drama lessons. In 1993, she studied at the Prague Conservatory, graduating in 1997. She continued to act in the school theatre for another two years while studying pedagogy.

Issova has appeared in many films, TV serials and plays. Her notable film appearances are in Indian Summer (1995), The Mists of Avalon (2001), Frank Herbert's Children of Dune (2003), and Surviving Life (2010). She also played a short role in the movie The Chronicles of Narnia: Prince Caspian (2008). In 2000, for the movie Angel Exit she shaved her head completely onscreen and went bald. She was nominated for Czech Lion Awards for best Actress in 2000 for the same movie. Her noteworthy TV appearances are in No Problem (1997), Joan of Arc (1999), Anne Frank: The Whole Story (2001), and Operace Silver A (2007). Her stage credits include in Shots in Broadway and Private Eye.