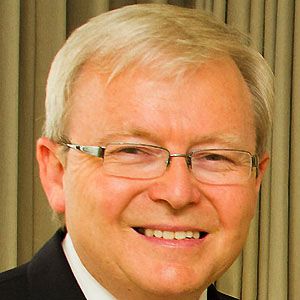 Kevin Rudd was born on September 21, 1957 in Nambour, Australia. 26th Prime Minister of Australia from 2007 to 2010. He was also the Leader of the Labor Party from 2006 to 2010. He resigned in 2010 but was re-elected in 2013. He is the first serving Australian Prime Minister to publicly support same-sex marriage.
Kevin Rudd is a member of Politician

Does Kevin Rudd Dead or Alive?

As per our current Database, Kevin Rudd is still alive (as per Wikipedia, Last update: May 10, 2020).

Currently, Kevin Rudd is 63 years, 1 months and 4 days old. Kevin Rudd will celebrate 64rd birthday on a Tuesday 21st of September 2021. Below we countdown to Kevin Rudd upcoming birthday.

Kevin Rudd’s zodiac sign is Virgo. According to astrologers, Virgos are always paying attention to the smallest details and their deep sense of humanity makes them one of the most careful signs of the zodiac. Their methodical approach to life ensures that nothing is left to chance, and although they are often tender, their heart might be closed for the outer world. This is a sign often misunderstood, not because they lack the ability to express, but because they won’t accept their feelings as valid, true, or even relevant when opposed to reason. The symbolism behind the name speaks well of their nature, born with a feeling they are experiencing everything for the first time.

Kevin Rudd was born in the Year of the Rooster. Those born under the Chinese Zodiac sign of the Rooster are practical, resourceful, observant, analytical, straightforward, trusting, honest, perfectionists, neat and conservative. Compatible with Ox or Snake. 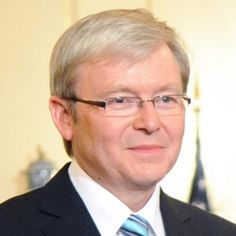 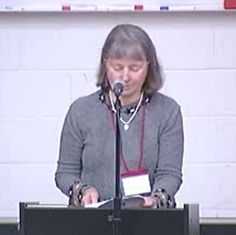 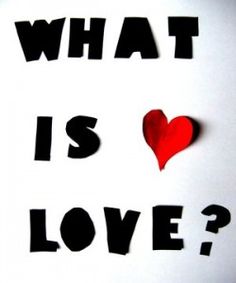 He grew up on a dairy farm and joined the Australian Labour Party at just age 15.

Among his first actions as Prime Minister was to issue an official apology to Indigenous Australians for government's forced separation of indigenous families from 1909 to 1969.

His father was a farmer who died when he was 11. He married Therese Rein in 1981 and the couple have three children together.

He was succeeded as Prime Minister by Julia Gilard.