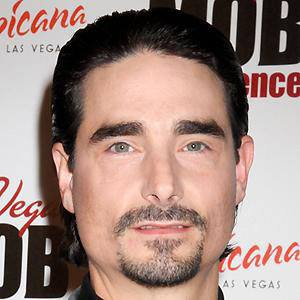 Kevin Richardson was born on October 3, 1971 in Lexington, KY. Singer, model, and composer, known for being one of the founding members of the Backstreet Boys.
Kevin Richardson is a member of Pop Singer

Does Kevin Richardson Dead or Alive?

As per our current Database, Kevin Richardson is still alive (as per Wikipedia, Last update: May 10, 2020).

Kevin Richardson’s zodiac sign is Libra. According to astrologers, People born under the sign of Libra are peaceful, fair, and they hate being alone. Partnership is very important for them, as their mirror and someone giving them the ability to be the mirror themselves. These individuals are fascinated by balance and symmetry, they are in a constant chase for justice and equality, realizing through life that the only thing that should be truly important to themselves in their own inner core of personality. This is someone ready to do nearly anything to avoid conflict, keeping the peace whenever possible

Kevin Richardson was born in the Year of the Pig. Those born under the Chinese Zodiac sign of the Pig are extremely nice, good-mannered and tasteful. They’re perfectionists who enjoy finer things but are not perceived as snobs. They enjoy helping others and are good companions until someone close crosses them, then look out! They’re intelligent, always seeking more knowledge, and exclusive. Compatible with Rabbit or Goat. 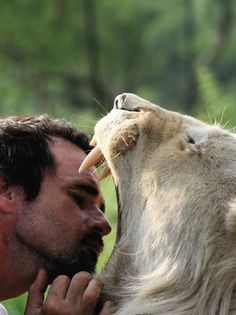 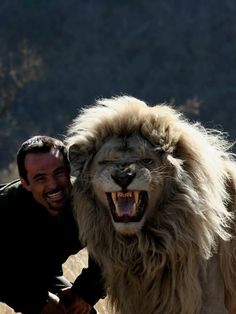 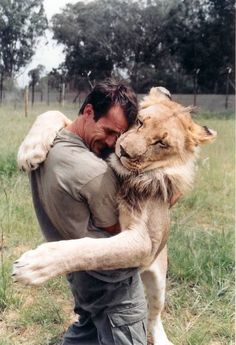 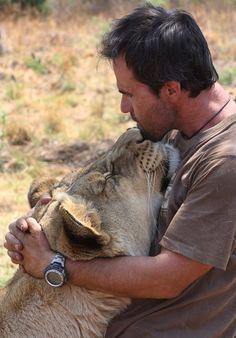 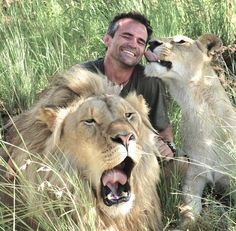 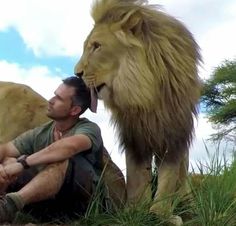 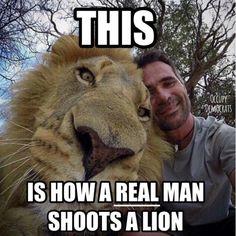 Singer, model, and Composer, known for being one of the founding members of the Backstreet Boys.

He played Aladdin while working at Disney World.

He composed the Soundtrack for the animated film The Spirit Bear.

He married Kristin Richardson on June 17, 2000 and they had two sons together, Mason and Maxwell.

He was in the Backstreet Boys with Nick Carter.