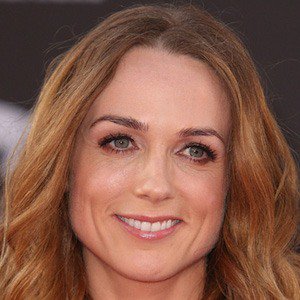 Kerry Condon was born on January 4, 1983 in Thurles, Ireland. Veteran television actress of acclaimed series including HBO's Rome and Luck, and AMC's The Walking Dead and Better Call Saul. She provided the voice of F.R.I.D.A.Y. in Avengers: Age of Ultron and Captain America: Civil War.
Kerry Condon is a member of TV Actress

Does Kerry Condon Dead or Alive?

As per our current Database, Kerry Condon is still alive (as per Wikipedia, Last update: May 10, 2020).

Currently, Kerry Condon is 38 years, 8 months and 15 days old. Kerry Condon will celebrate 39rd birthday on a Tuesday 4th of January 2022. Below we countdown to Kerry Condon upcoming birthday.

Kerry Condon’s zodiac sign is Capricorn. According to astrologers, Capricorn is a sign that represents time and responsibility, and its representatives are traditional and often very serious by nature. These individuals possess an inner state of independence that enables significant progress both in their personal and professional lives. They are masters of self-control and have the ability to lead the way, make solid and realistic plans, and manage many people who work for them at any time. They will learn from their mistakes and get to the top based solely on their experience and expertise.

Kerry Condon was born in the Year of the Pig. Those born under the Chinese Zodiac sign of the Pig are extremely nice, good-mannered and tasteful. They’re perfectionists who enjoy finer things but are not perceived as snobs. They enjoy helping others and are good companions until someone close crosses them, then look out! They’re intelligent, always seeking more knowledge, and exclusive. Compatible with Rabbit or Goat. 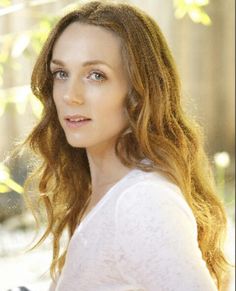 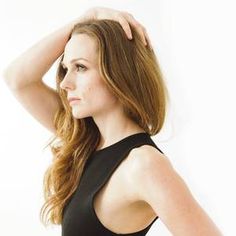 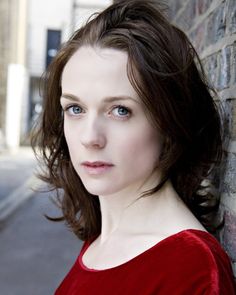 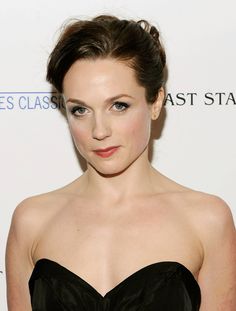 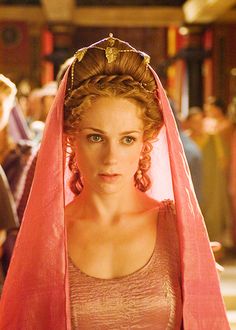 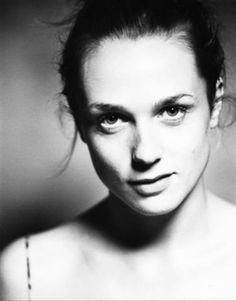 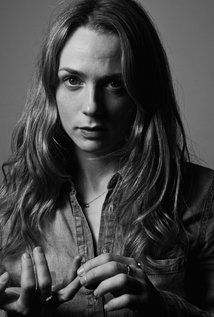 Veteran television Actress of acclaimed series including HBO's Rome and Luck, and AMC's The Walking Dead and Better Call Saul. She provided the voice of F.R.I.D.A.Y. in Avengers: Age of Ultron and Captain America: Civil War.

She began her professional acting career in 1999 on screen. In 2001, she originated the role of Mairead in the The Lieutenant of Inishmore.

Her portrayal of Ophelia in the Royal Shakespeare Company's production of Hamlet garnered her the honor of the youngest Actress ever to play the role at the age of 23.

She left home at the age of sixteen after growing up in a rural part of Ireland.

She shares the screen with Jonathan Banks in Better Call Saul.