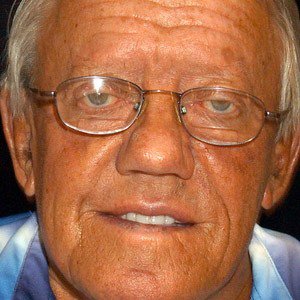 Kenny Baker was born on August 24, 1934 in Birmingham, England. British actor who played R2-D2 in the Star Wars films. He also played Paploo, an Ewok who steals a speeder bike, in Return of the Jedi.
Kenny Baker is a member of Movie Actor

Does Kenny Baker Dead or Alive?

Kenny Baker’s zodiac sign is Virgo. According to astrologers, Virgos are always paying attention to the smallest details and their deep sense of humanity makes them one of the most careful signs of the zodiac. Their methodical approach to life ensures that nothing is left to chance, and although they are often tender, their heart might be closed for the outer world. This is a sign often misunderstood, not because they lack the ability to express, but because they won’t accept their feelings as valid, true, or even relevant when opposed to reason. The symbolism behind the name speaks well of their nature, born with a feeling they are experiencing everything for the first time.

Kenny Baker was born in the Year of the Dog. Those born under the Chinese Zodiac sign of the Dog are loyal, faithful, honest, distrustful, often guilty of telling white lies, temperamental, prone to mood swings, dogmatic, and sensitive. Dogs excel in business but have trouble finding mates. Compatible with Tiger or Horse. 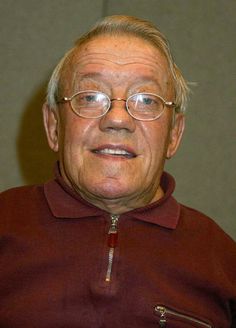 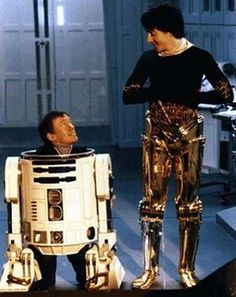 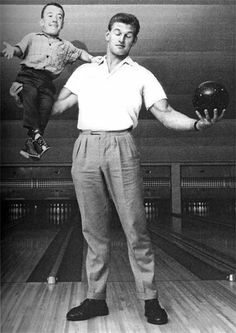 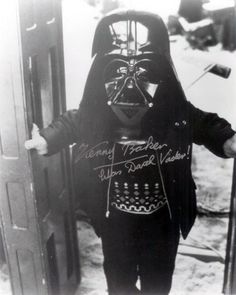 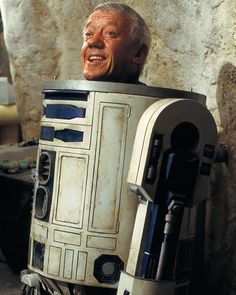 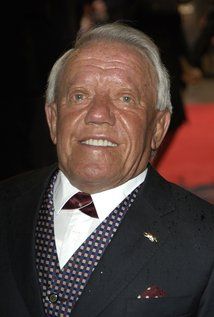 British actor who played R2-D2 in the Star Wars films. He also played Paploo, an Ewok who steals a speeder bike, in Return of the Jedi.

He went to a boarding school as a child and wanted to have a career as an engraver like his father.

In 2009, he published a biography titled From Tiny Acorns: The Kenny Baker Story.

He was married to Eileen Baker from 1970 until her death in 1993. Neither of their two children have dwarfism.