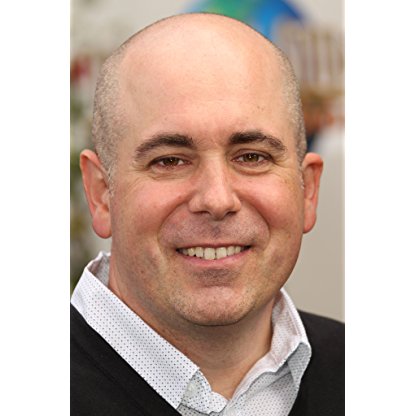 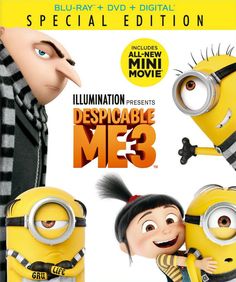 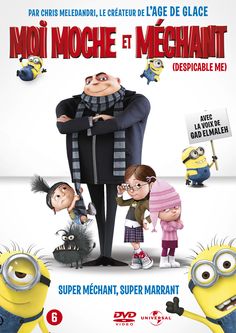 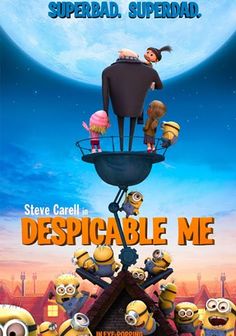 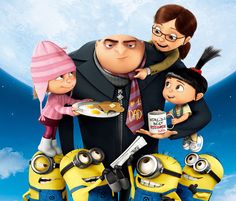 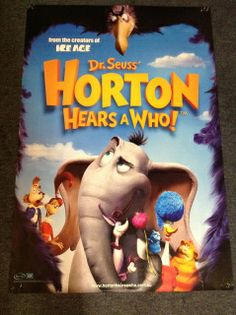 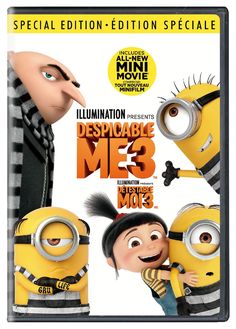 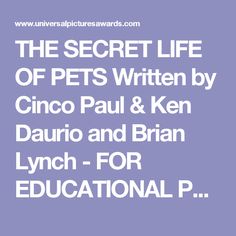 Paul was named after Cinco de Mayo, a celebration held on his birthday. After graduating from Yale University, Paul served a mission for The Church of Jesus Christ of Latter-day Saints in Tokyo. Shortly after returning from his mission he married his wife whom he had met at Yale and to whom he was engaged just before leaving on his mission. He then won a short film competition and received a fellowship at the USC School of Cinematic Arts, where he graduated in 1993 from the Graduate Screenwriting Program. Next year, he sold his first screenplay to Columbia Pictures.

Paul and Daurio have been collaborating since 1999. They met when Paul wrote a musical for The Church of Jesus Christ of Latter-day Saints' 150-year celebration of the pioneers' arrival in Utah, in which Daurio had one of the leads. Hitting it off, having similar senses of humor, they formed a band called the Otter Pops, playing at local outdoor malls. Within a year they sold their first script, and a year later their second script, Bubble Boy, was made into a film, which was a critical and commercial failure. To get noticed, they used to sing story pitches to film producers. Although not always successful, this strategy resulted in several produced films, including Bubble Boy (2001) and College Road Trip (2008). They were personally chosen by Audrey Geisel, the widow of Dr. Seuss, to write a computer-animated feature film adaptation of Horton Hears a Who! for Blue Sky Studios via 20th Century Fox Animation, led by Chris Meledandri. In 2007, when Meledandri founded a film production company named Illumination Entertainment, Paul and Daurio followed him. At Illumination, they wrote screenplays for the highly-successful animated film Despicable Me and its sequel, Despicable Me 2. They also wrote for Illumination's other films, the live action/animated Easter-themed Hop and adapted another Dr. Seuss book into a computer-animated film, The Lorax.

The pair adapted Bubble Boy into a stage musical featuring original songs, for which an original cast recording was released on Sh-K-Boom Records in 2017 produced by Paul, Justin Goldner & Kurt Deutsch. Paul and Daurio are also developing an original musical A.D. 16 centered around the relationship between teenage Jesus Christ and Mary Magdalene.