Kelly McGarry was born on April 17, 1982 in New Zealand. Former mountain biker who became an icon in the sport for his fearlessness and daring. He passed away on February 1, 2016 after suffering a heart attack while training in New Zealand.
Kelly McGarry is a member of Mountain Biker

Does Kelly McGarry Dead or Alive?

Kelly McGarry’s zodiac sign is Aries. According to astrologers, the presence of Aries always marks the beginning of something energetic and turbulent. They are continuously looking for dynamic, speed and competition, always being the first in everything - from work to social gatherings. Thanks to its ruling planet Mars and the fact it belongs to the element of Fire (just like Leo and Sagittarius), Aries is one of the most active zodiac signs. It is in their nature to take action, sometimes before they think about it well.

Kelly McGarry was born in the Year of the Dog. Those born under the Chinese Zodiac sign of the Dog are loyal, faithful, honest, distrustful, often guilty of telling white lies, temperamental, prone to mood swings, dogmatic, and sensitive. Dogs excel in business but have trouble finding mates. Compatible with Tiger or Horse.

Former mountain biker who became an icon in the sport for his fearlessness and daring. He passed away on February 1, 2016 after suffering a heart attack while training in New Zealand.

He started out as a BMX rider, but literally outgrew the sport (he stood almost six and a half feet tall) and transitioned to mountain biking.

One of his most famous, and most daring, Stunts came at the 2013 Red Bull Rampage, where he backflipped over a 72-foot gap.

He grew up in Wakefield, a small town at the northern end of the southern island of New Zealand.

Cam Zink was among the many riders to express his condolences after learning of McGarry's death. 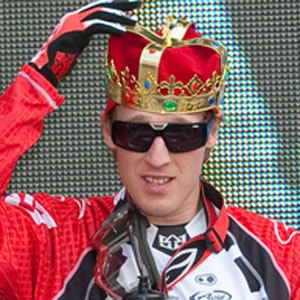 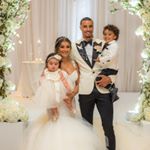 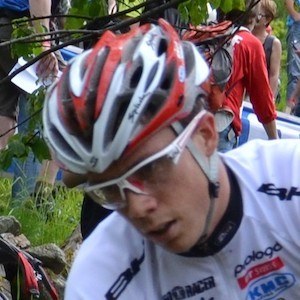 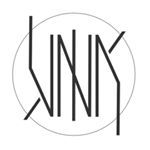 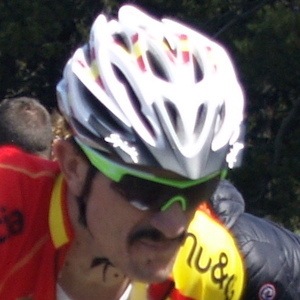 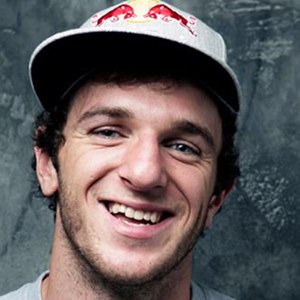 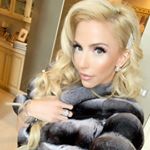 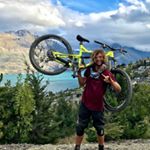 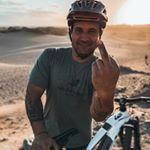 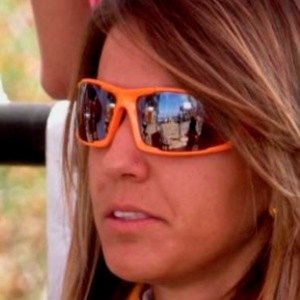