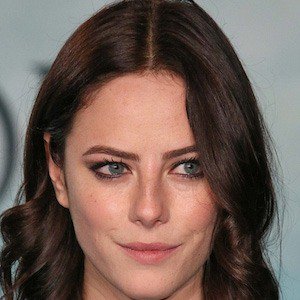 Kaya Scodelario was born on March 13, 1992 in Haywards Heath, England. Actress who played bad girl Effy Stonem on the E4 drama series Skins from 2007 to 2013. She also appeared in the 2010 film Clash of the Titans and the 2014 film The Maze Runner.
Kaya Scodelario is a member of TV Actress

Does Kaya Scodelario Dead or Alive?

As per our current Database, Kaya Scodelario is still alive (as per Wikipedia, Last update: May 10, 2020).

Kaya Scodelario’s zodiac sign is Pisces. According to astrologers, Pisces are very friendly, so they often find themselves in a company of very different people. Pisces are selfless, they are always willing to help others, without hoping to get anything back. Pisces is a Water sign and as such this zodiac sign is characterized by empathy and expressed emotional capacity.

Kaya Scodelario was born in the Year of the Monkey. Those born under the Chinese Zodiac sign of the Monkey thrive on having fun. They’re energetic, upbeat, and good at listening but lack self-control. They like being active and stimulated and enjoy pleasing self before pleasing others. They’re heart-breakers, not good at long-term relationships, morals are weak. Compatible with Rat or Dragon.

Actress who played bad girl Effy Stonem on the E4 drama series Skins from 2007 to 2013. She also appeared in the 2010 film Clash of the Titans and the 2014 film The Maze Runner.

She was cast as Effy Stonem despite having no prior acting experience. Her character had few speaking lines at the beginning of the series.

She was in the science fiction thriller Moon in addition to her print modeling work.

She was born in the Haywards Heath neighborhood of West Sussex, England, to a Brazilian mother and an English father. In 2015 she married Benjamin Walker and they welcomed a son together in December 2016.

She co-starred with Danny Dyer on Skins. 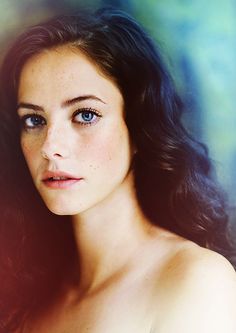 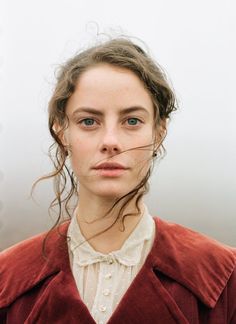 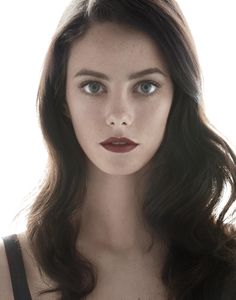 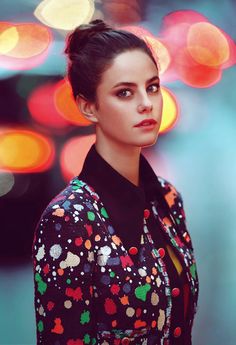 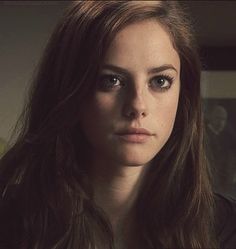 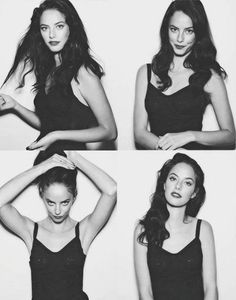 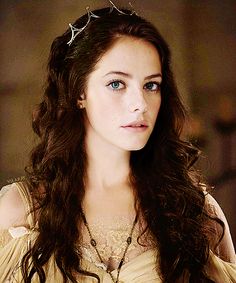 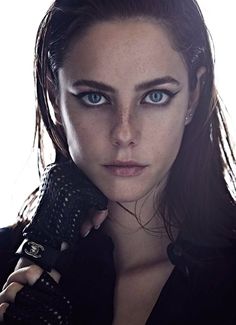 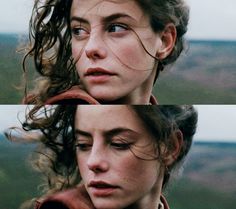