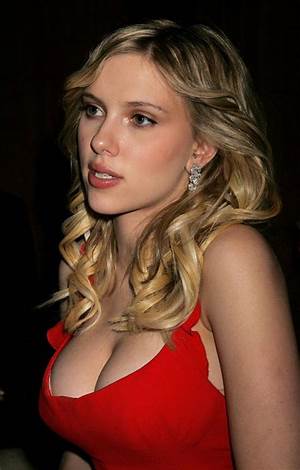 Katy Louise Richards was born on October 26, 1994 in England. Notable for her photo shoots in Man About Town and the Japanese edition of Vogue, this British model also appeared in advertising campaigns for the Next, Bodog, and ASOS.com brands.
Katy Louise Richards is a member of Model

As per our current Database, Katy Louise Richards is still alive (as per Wikipedia, Last update: May 10, 2020).

Katy Louise Richards’s zodiac sign is Scorpio. According to astrologers, Scorpio-born are passionate and assertive people. They are determined and decisive, and will research until they find out the truth. Scorpio is a great leader, always aware of the situation and also features prominently in resourcefulness. Scorpio is a Water sign and lives to experience and express emotions. Although emotions are very important for Scorpio, they manifest them differently than other water signs. In any case, you can be sure that the Scorpio will keep your secrets, whatever they may be.

Katy Louise Richards was born in the Year of the Dog. Those born under the Chinese Zodiac sign of the Dog are loyal, faithful, honest, distrustful, often guilty of telling white lies, temperamental, prone to mood swings, dogmatic, and sensitive. Dogs excel in business but have trouble finding mates. Compatible with Tiger or Horse. 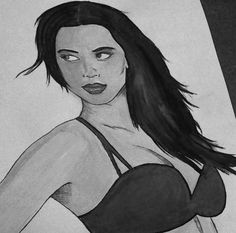 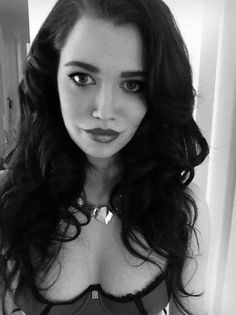 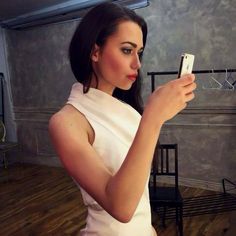 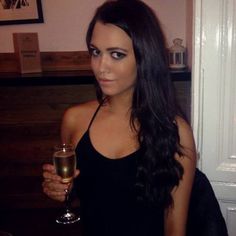 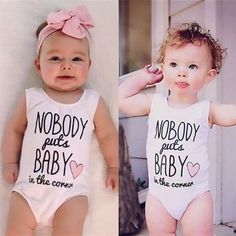 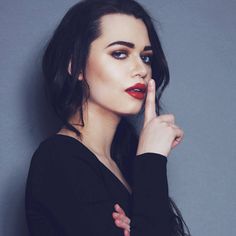 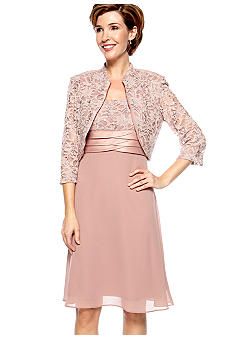 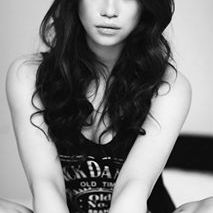 Notable for her photo shoots in Man About Town and the Japanese edition of Vogue, this British model also appeared in advertising campaigns for the Next, Bodog, and ASOS.com brands.

She began her modeling career at the age of fifteen, initially signing with the Models 1 agency and later becoming a major name on RMG Models' international roster.

She appeared in Men's Health magazine and is particularly known for her fitness and lingerie modeling work.

She spent her youth in Leigh-on-Sea, Essex, England, and attended the Tring Park School for the Performing Arts in nearby Hertfordshire.

She is a contemporary of fellow English model Pixie Geldof.