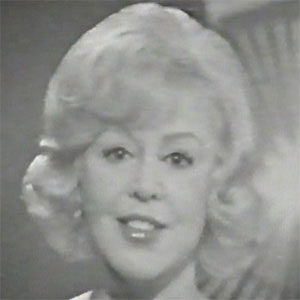 Kathy Kirby was born on October 20, 1938 in England. Most famous for her 1963 cover of the hit 'Secret Love,' this English vocalist also recorded such UK chart-ranked singles as 'Let Me Go, Lover!' and 'Dance On!' She was the runner-up in the Eurovision Song Contest of 1965.
Kathy Kirby is a member of Pop Singer

Does Kathy Kirby Dead or Alive?

Kathy Kirby’s zodiac sign is Libra. According to astrologers, People born under the sign of Libra are peaceful, fair, and they hate being alone. Partnership is very important for them, as their mirror and someone giving them the ability to be the mirror themselves. These individuals are fascinated by balance and symmetry, they are in a constant chase for justice and equality, realizing through life that the only thing that should be truly important to themselves in their own inner core of personality. This is someone ready to do nearly anything to avoid conflict, keeping the peace whenever possible

Kathy Kirby was born in the Year of the Tiger. Those born under the Chinese Zodiac sign of the Tiger are authoritative, self-possessed, have strong leadership qualities, are charming, ambitious, courageous, warm-hearted, highly seductive, moody, intense, and they’re ready to pounce at any time. Compatible with Horse or Dog. 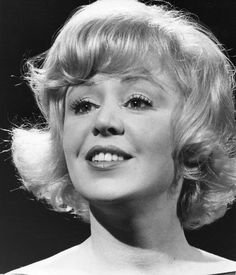 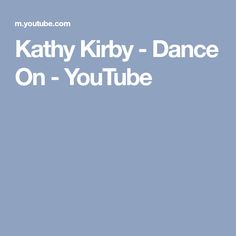 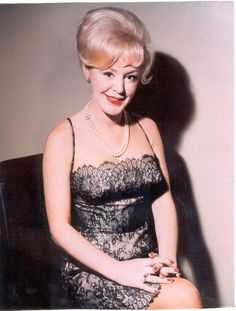 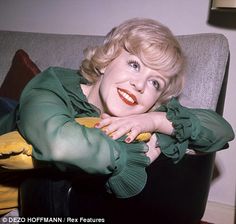 Most famous for her 1963 cover of the Doris Day hit 'Secret Love,' this English vocalist also recorded such UK chart-ranked singles as 'Let Me Go, Lover!' and 'Dance On!' She was the runner-up in the Eurovision Song Contest of 1965.

As a young woman, she studied classical voice. She began her professional singing career in the mid 1950s as a member of Bert Ambrose's orchestra.

She suffered from schizophrenia and had a tumultuous personal life that included affairs with British television host Bruce Forsyth and with her female fan Laraine McKay.

She and her two younger siblings grew up in Essex, England, as the children of Irish parents. She was the longtime lover of British Violinist and bandleader Bert Ambrose and was briefly married to a Writer named Frederick Pye.

Her physical appearance was often compared to that of Marilyn Monroe.