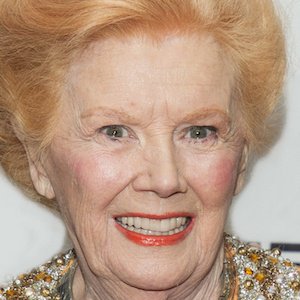 Kathleen Nolan was born on September 27, 1933 in Missouri. Emmy nominated actress best known for her role as Kate McCoy of The Real McCoys. She was elected the very first female president of the Screen Actors Guild.
Kathleen Nolan is a member of TV Actress

Does Kathleen Nolan Dead or Alive?

As per our current Database, Kathleen Nolan is still alive (as per Wikipedia, Last update: May 10, 2020).

Kathleen Nolan’s zodiac sign is Libra. According to astrologers, People born under the sign of Libra are peaceful, fair, and they hate being alone. Partnership is very important for them, as their mirror and someone giving them the ability to be the mirror themselves. These individuals are fascinated by balance and symmetry, they are in a constant chase for justice and equality, realizing through life that the only thing that should be truly important to themselves in their own inner core of personality. This is someone ready to do nearly anything to avoid conflict, keeping the peace whenever possible

Kathleen Nolan was born in the Year of the Rooster. Those born under the Chinese Zodiac sign of the Rooster are practical, resourceful, observant, analytical, straightforward, trusting, honest, perfectionists, neat and conservative. Compatible with Ox or Snake. 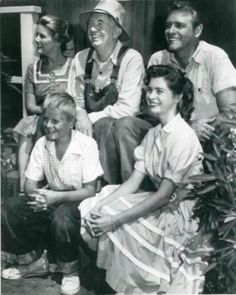 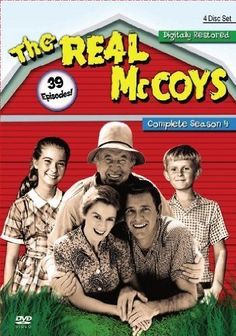 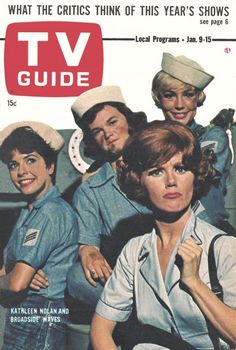 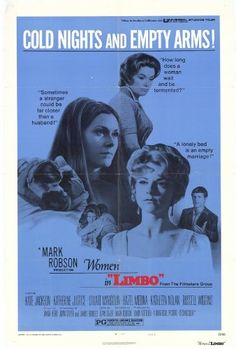 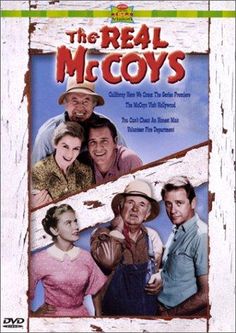 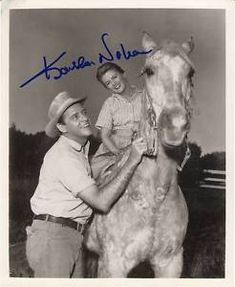 Emmy nominated Actress best known for her role as Kate McCoy of The Real McCoys. She was elected the very first female President of the Screen Actors Guild.

She starred in the original Broadway production of Peter Pan as Wendy and also had a regular role on the sitcom Jamie.

She guest-starred in several high-profile shows including Gunsmoke, Bewitched, and Murder, She Wrote.

She was married to Richard Steven Heckenkamp from 1962 until 1965.

She appeared in an episode of Ally McBeal, starring Calista Flockhart.