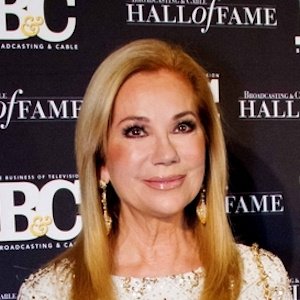 As per our current Database, Kathie Lee Gifford is still alive (as per Wikipedia, Last update: May 10, 2020).

Kathie Lee Gifford’s zodiac sign is Leo. According to astrologers, people born under the sign of Leo are natural born leaders. They are dramatic, creative, self-confident, dominant and extremely difficult to resist, able to achieve anything they want to in any area of life they commit to. There is a specific strength to a Leo and their "king of the jungle" status. Leo often has many friends for they are generous and loyal. Self-confident and attractive, this is a Sun sign capable of uniting different groups of people and leading them as one towards a shared cause, and their healthy sense of humor makes collaboration with other people even easier.

Kathie Lee Gifford was born in the Year of the Snake. Those born under the Chinese Zodiac sign of the Snake are seductive, gregarious, introverted, generous, charming, good with money, analytical, insecure, jealous, slightly dangerous, smart, they rely on gut feelings, are hard-working and intelligent. Compatible with Rooster or Ox.

Known for being Regis Philbin's co-host on the talk show Live! with Regis and Kathie Lee from 1985 to 2000. She became a co-host on the fourth hour of The Today Show in 2008.

She was Maryland's contestant for America's Junior Miss Pageant. She studied drama and music at Oral Roberts University.

She made an appearance as herself in the 2015 TV movie Sharknado 3: Oh Hell No! 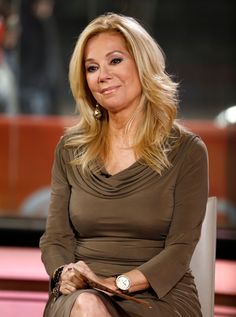 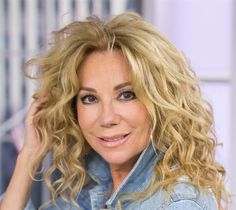 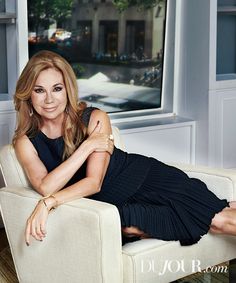 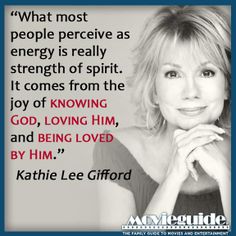 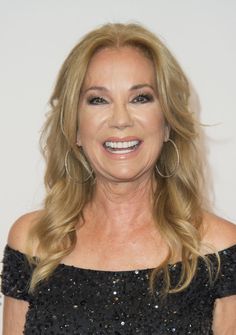 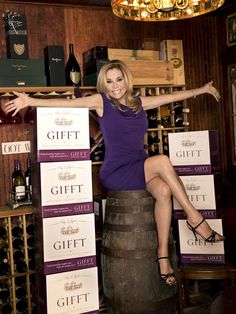 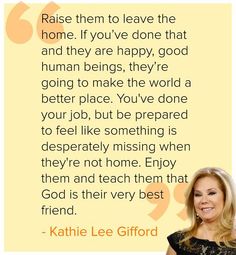 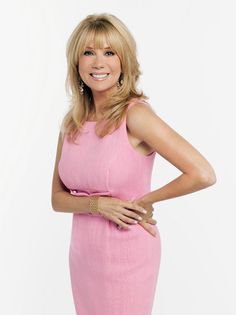 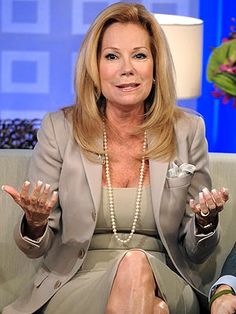