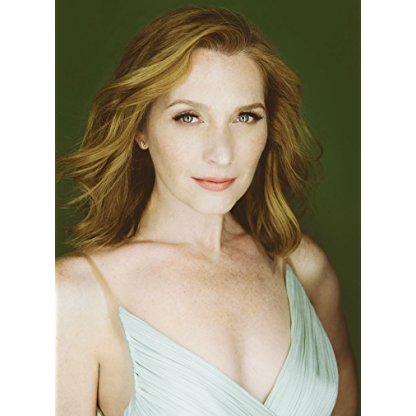 As per our current Database, Kate Jennings Grant is still alive (as per Wikipedia, Last update: May 10, 2020).

Kate Jennings Grant’s zodiac sign is Aries. According to astrologers, the presence of Aries always marks the beginning of something energetic and turbulent. They are continuously looking for dynamic, speed and competition, always being the first in everything - from work to social gatherings. Thanks to its ruling planet Mars and the fact it belongs to the element of Fire (just like Leo and Sagittarius), Aries is one of the most active zodiac signs. It is in their nature to take action, sometimes before they think about it well.

Kate Jennings Grant was born in the Year of the Dog. Those born under the Chinese Zodiac sign of the Dog are loyal, faithful, honest, distrustful, often guilty of telling white lies, temperamental, prone to mood swings, dogmatic, and sensitive. Dogs excel in business but have trouble finding mates. Compatible with Tiger or Horse. 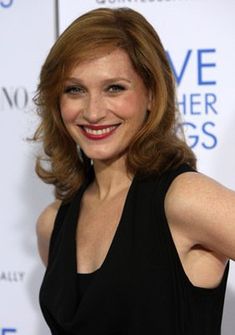 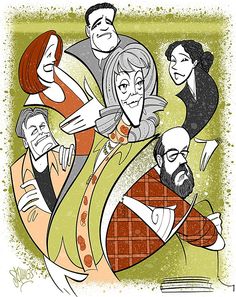 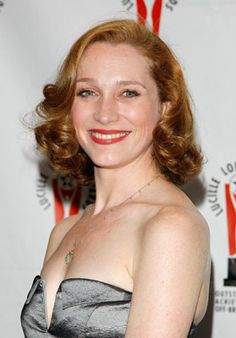 Katherine Grant was born on March 23, 1970 in Elizabeth, New Jersey. She attended the Juilliard School and the University of Pennsylvania. Shortly after graduating from Juilliard, she appeared in the 1996 US tour of the musical Applause, as "Eve", with Stefanie Powers. She appeared Off-Broadway in Wonderland in 1999, Hard Feelings in 2000, Summer of '42 in 2001, Radiant Baby in 2003, The Beard of Avon in 2003, Between Us in 2004, and The Marriage of Bette and Boo by Christopher Durang in 2008.

On television, Grant has guest starred on Sex and the City, Law & Order, Law & Order: Criminal Intent, Law & Order: Special Victims Unit, Damages, Supernatural and many other shows. She had the recurring roles in the ABC political drama Commander in Chief and Amazon political satire Alpha House. In film, she made her debut in the 1998 romantic comedy The Object of My Affection starring Jennifer Aniston, and the following years had supporting parts in films include Kinsey and When a Stranger Calls. She played Lauren Catuzzi Grandcolas in the 2006 biographical drama United 93, and appeared as Diane Sawyer in the 2008 historical drama Frost/Nixon. She also appeared in The Rebound (2009), Love & Other Drugs (2010), and Custody (2016).

In 2016, Grant was cast in her first series regular role on the ABC drama series Notorious playing Louise Herrick, the host of a news program at the center of the series.