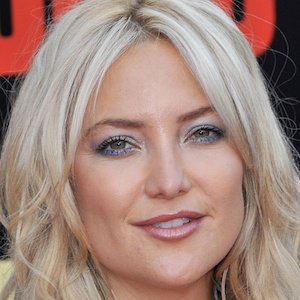 Kate Hudson was born on April 19, 1979 in Los Angeles, CA. Actress who became known for playing the character Penny Lane in the 2000 film Almost Famous. She's also notable for starring in rom coms such as How to Lose a Guy in 10 Days and You, Me and Dupree.
Kate Hudson is a member of Movie Actress

Does Kate Hudson Dead or Alive?

As per our current Database, Kate Hudson is still alive (as per Wikipedia, Last update: May 10, 2020).

Currently, Kate Hudson is 42 years, 5 months and 0 days old. Kate Hudson will celebrate 43rd birthday on a Tuesday 19th of April 2022. Below we countdown to Kate Hudson upcoming birthday.

Kate Hudson’s zodiac sign is Aries. According to astrologers, the presence of Aries always marks the beginning of something energetic and turbulent. They are continuously looking for dynamic, speed and competition, always being the first in everything - from work to social gatherings. Thanks to its ruling planet Mars and the fact it belongs to the element of Fire (just like Leo and Sagittarius), Aries is one of the most active zodiac signs. It is in their nature to take action, sometimes before they think about it well.

Kate Hudson was born in the Year of the Goat. Those born under the Chinese Zodiac sign of the Goat enjoy being alone in their thoughts. They’re creative, thinkers, wanderers, unorganized, high-strung and insecure, and can be anxiety-ridden. They need lots of love, support and reassurance. Appearance is important too. Compatible with Pig or Rabbit.

Actress who became known for playing the character Penny Lane in the 2000 film Almost Famous. She's also notable for starring in rom coms such as How to Lose a Guy in 10 Days and You, Me and Dupree.

She decided to begin her acting career straight out of high school rather than attend NYU.

She played a role as Cassandra July in the TV series Glee, and also had roles in Fool's Gold and Bride Wars.

She married Chris Robinson in 2000. The couple had a son named Ryder in 2004 and divorced in 2007. Her brother is Rules of Engagement star Oliver Hudson and her mother is actress Goldie Hawn. She had a son named Bingham with Muse frontman Matthew Bellamy, whom she was engaged to until the couple split in December 2014. In 2017, she began dating Danny Fujikawa. She announced that she was pregnant with her third child and first daughter in April 2018.

She showed off her dancing skills in the 2009 musical film Nine, directed by Rob Marshall. 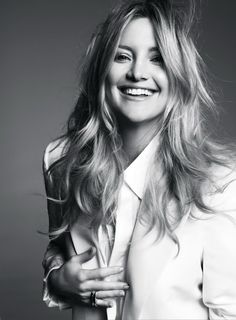 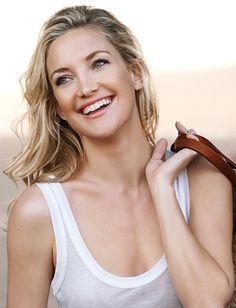 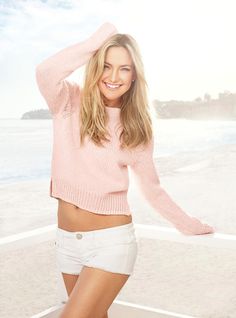 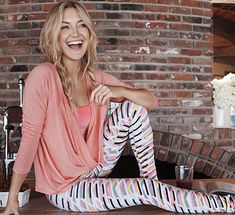