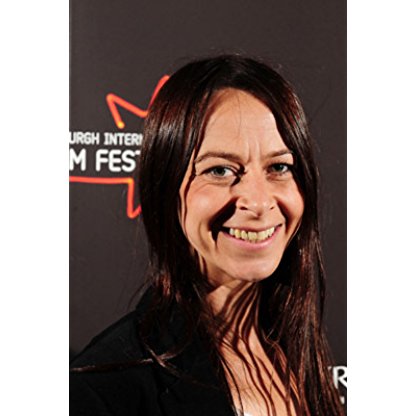 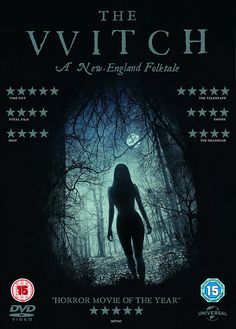 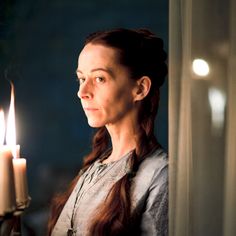 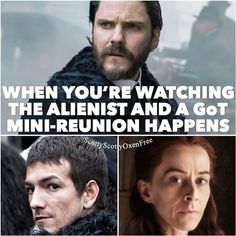 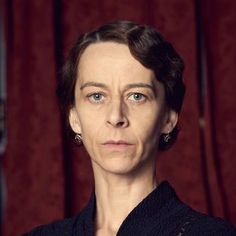 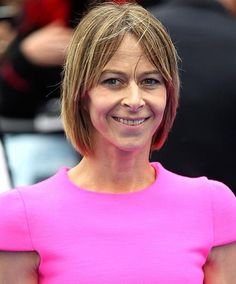 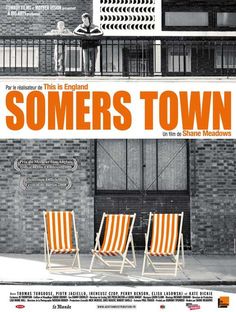 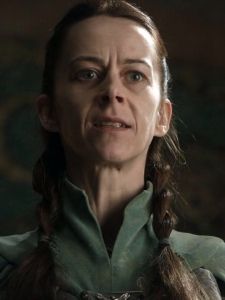 Dickie was born in East Kilbride, Scotland, but spent part of her childhood in different parts of Scotland (Dumfries and Galloway, Perthshire and Ayrshire), due to frequent moves by her family. From an early age she discovered her passion for acting, which her parents also supported. Coming from a working-class family (her father was a farmer and gardener) in which no family member had been in the arts before, she was embarrassed to call herself an Actress since she was afraid to be called pretentious. Her Desire for drama classes supported her to overcome her insecurities that appeared through the frequent school changes and helped her dealing with adjusting to new people and surroundings. After leaving school she went to college in Kirkcaldy to study for a national certificate in drama. In 1990, she won a place at the Royal Scottish Academy of Music and Drama and decided to stay in Glasgow. Dickie started to work in theatre and had the opportunity to perform with some of Scotland's best companies. She finally achieved her breakthrough in 2000, in the BBC Scotland / Raindog series, Tinsel Town.

Dickie lives with her daughter Molly (born in 2004) and her boyfriend Kenny in Glasgow.

Dickie was a swimming trainer in the 2010 television film Dive.