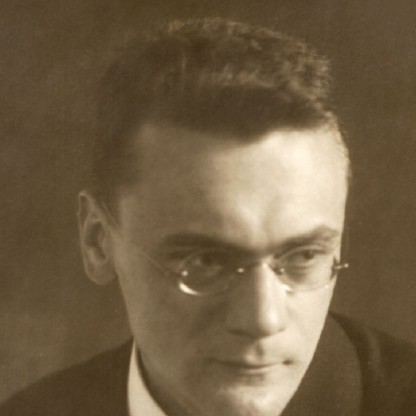 Karl von Frisch was born on November 20, 1886 in Vienna, Austria, Austrian, is Ethologist. Karl von Frisch was an Austrian ethologist who was one of the co-recipients of the 1973 Nobel Prize in Physiology or Medicine. He was known for his investigations of the sensory perceptions of the honey bee and was the first to give an accurate theoretical analysis on the meaning of the waggle dance performed by the bees. A son of the prominent surgeon and urologist, Anton von Frisch, he decided as a young boy to follow in his father’s footsteps. He studied medicine in Vienna under Hans Leo Przibram and Richard Hertwig for a while before realizing that his true interest was in natural sciences. Thus, he switched to zoology and received his doctorate from the University of Vienna in 1910 following which he was appointed as an assistant to Richard Hertwig at the Zoological Institute at the University of Munich. He had a successful academic career over the course of which he performed vital research on the behavioral patterns of the honey bees. The 1930s was a time of political unrest in Germany and he was forced to retire due to the anti-Semitic laws of the Nazi regime as he was unable to prove that he was of Aryan ancestry. He was able to eventually resume his career and retired in 1958 even though he remained active in research for long after.
Karl von Frisch is a member of Zoologists

Karl von Frisch’s zodiac sign is Sagittarius. According to astrologers, Sagittarius is curious and energetic, it is one of the biggest travelers among all zodiac signs. Their open mind and philosophical view motivates them to wander around the world in search of the meaning of life. Sagittarius is extrovert, optimistic and enthusiastic, and likes changes. Sagittarius-born are able to transform their thoughts into concrete actions and they will do anything to achieve their goals.

Karl von Frisch was born in the Year of the Dog. Those born under the Chinese Zodiac sign of the Dog are loyal, faithful, honest, distrustful, often guilty of telling white lies, temperamental, prone to mood swings, dogmatic, and sensitive. Dogs excel in business but have trouble finding mates. Compatible with Tiger or Horse. 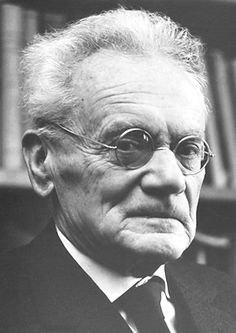 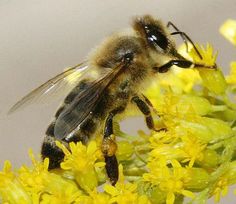 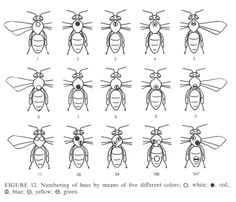 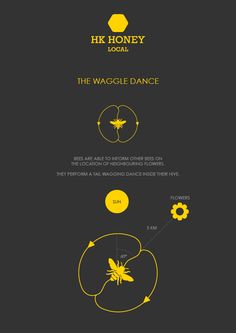 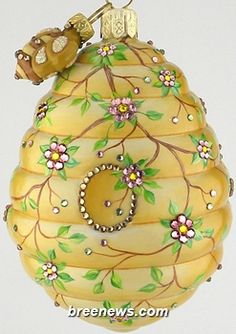 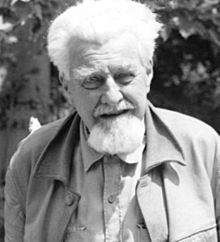 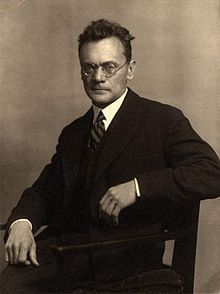 The foraging bee... begins to perform a kind of "round dance". On the part of the comb where she is sitting she starts whirling around in a narrow circle, constantly changing her direction, turning now right, now left, dancing clockwise and anti-clockwise, in quick succession, describing between one and two circles in each direction. This dance is performed among the thickest bustle of the hive. What makes it so particularly striking and attractive is the way it infects the surrounding bees; those sitting next to the dancer start tripping after her, always trying to keep their outstretched feelers on close contact with the tip of her abdomen.... They take part in each of her manoeuvrings so that the dancer herself, in her mad wheeling movements, appears to carry behind her a perpetual comet’s tail of bees.

Karl von Frisch was the son of the surgeon and urologist Anton von Frisch (1849-1917), by his marriage to Marie Exner. Karl was the youngest of four sons, all of whom became university professors.

Karl studied in Vienna under Hans Leo Przibram and in Munich under Richard von Hertwig, initially in the field of Medicine, but later turned to The Natural sciences. He received his doctorate in 1910 and in the same year started work as an assistant in the zoology department of the University of Munich.

In 1912 he became a lecturer in zoology and comparative anatomy there; and in 1919 was promoted to a professorship. His research on honeybees was continued by his student Ingeborg Beling. In 1921 he went to Rostock University as a professor of zoology and Director of an institute. In 1923 he accepted the offer of a chair at Breslau University, returning in 1925 to Munich University, where he became the head of the institute of zoology.

His work centered on investigations of the sensory perceptions of the honey bee and he was one of the first to translate the meaning of the waggle dance. His theory, described in his 1927 book Aus dem Leben der Bienen (translated into English as The Dancing Bees), was disputed by other Scientists and greeted with skepticism at the time. Only much later was it shown to be an accurate theoretical analysis.

In 1933 the Nazi regime passed the Civil Service Law, requiring all public servants to provide proof of Aryan ancestry. Frisch was unable to account for the ancestry of one of his grandparents, and was therefore Classified as a mischling of 1/8th Jewish ancestry, but formally allowed to keep his job. However groups of students and lecturers worked to have him dismissed from the university, preferring a committed National Socialist. Frisch also attracted negative attention for employing Jewish assistants, including many women, and for practicing "Jewish science". Eventually Frisch was forced into retirement, but the decision was reversed due to advances in his research on combating nosema infections in bees and his forced retirement was postponed until after the war. Frisch also worked actively to help Polish Scientists who had been singled out for internment by the Gestapo.

The institute of zoology was destroyed in the Second World War, and in 1946 Frisch went to work at the University of Graz, remaining there until 1950, when he returned to the Munich institute after it was reopened. He retired in 1958 but continued his research.

Karl von Frisch married Margarete, née Mohr, who died in 1964. Their son, Otto von Frisch, was Director of the Brunswick natural history museum between 1977 and 1995.

The linguistic findings described above were based on Frisch’s work primarily with the Carnica variety of bees. Investigations with other varieties led to the discovery that language elements were variety-specific, so that how distance and direction information is relayed varies greatly. 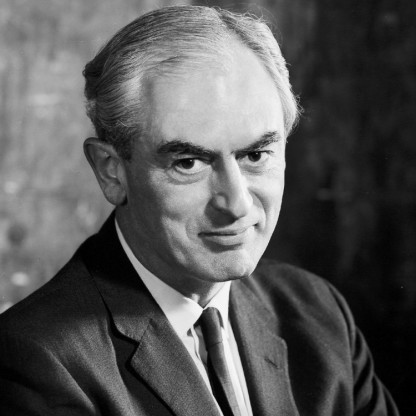 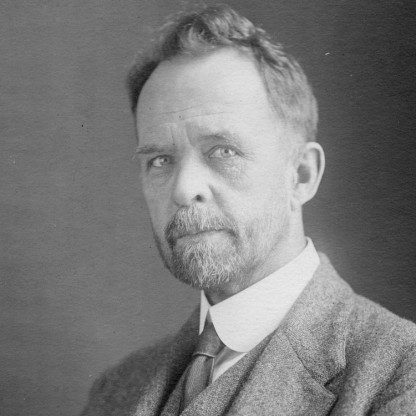 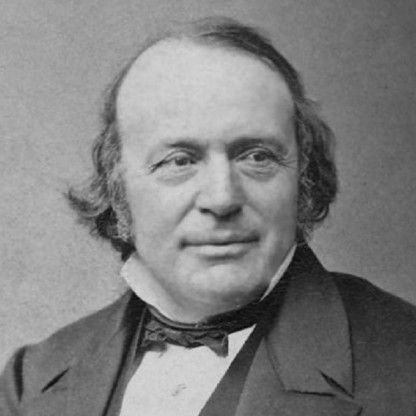