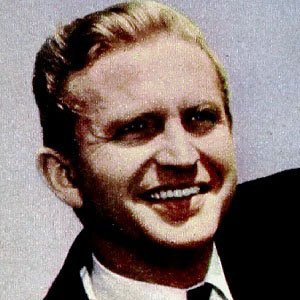 Karl Swenson was born on July 23, 1908 in New York. Perhaps most well known for his portrayal of Lars Hanson on the popular TV series Little House on the Prairie, he is also remembered for his recurring roles on Lassie, Gunsmoke, The Virginian, and Bonanza.
Karl Swenson is a member of TV Actor

Does Karl Swenson Dead or Alive?

Karl Swenson’s zodiac sign is Leo. According to astrologers, people born under the sign of Leo are natural born leaders. They are dramatic, creative, self-confident, dominant and extremely difficult to resist, able to achieve anything they want to in any area of life they commit to. There is a specific strength to a Leo and their "king of the jungle" status. Leo often has many friends for they are generous and loyal. Self-confident and attractive, this is a Sun sign capable of uniting different groups of people and leading them as one towards a shared cause, and their healthy sense of humor makes collaboration with other people even easier.

Karl Swenson was born in the Year of the Monkey. Those born under the Chinese Zodiac sign of the Monkey thrive on having fun. They’re energetic, upbeat, and good at listening but lack self-control. They like being active and stimulated and enjoy pleasing self before pleasing others. They’re heart-breakers, not good at long-term relationships, morals are weak. Compatible with Rat or Dragon. 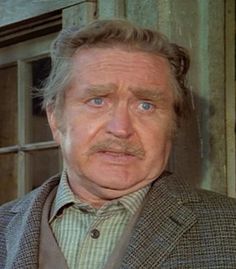 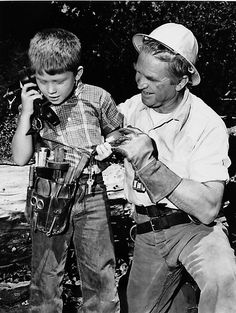 Perhaps most well known for his portrayal of Lars Hanson on the popular TV series Little House on the Prairie, he is also remembered for his recurring roles on Lassie, Gunsmoke, The Virginian, and Bonanza.

Before beginning his career as a screen actor, he appeared in a Broadway production of The Man Who Had All the Luck and participated in such radio dramas as The March of Time and Lorenzo Jones.

He died suddenly not long after appearing in a Little House on the Prairie episode in which his character also passed away.

He grew up in New York City as the child of Swedish-born parents. His first marriage -- to Virginia Hanscom Swenson -- resulted in four children; his marriage to Actress Joan Tompkins produced no children and lasted until his death in 1978.

He appeared with Joseph Cotten in the 1967 movie Brighty of the Grand Canyon.