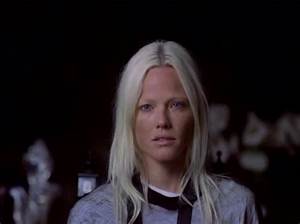 As per our current Database, Karin Dreijer Andersson is still alive (as per Wikipedia, Last update: May 10, 2020).

Karin Dreijer Andersson’s zodiac sign is Aries. According to astrologers, the presence of Aries always marks the beginning of something energetic and turbulent. They are continuously looking for dynamic, speed and competition, always being the first in everything - from work to social gatherings. Thanks to its ruling planet Mars and the fact it belongs to the element of Fire (just like Leo and Sagittarius), Aries is one of the most active zodiac signs. It is in their nature to take action, sometimes before they think about it well.

Karin Dreijer Andersson was born in the Year of the Rabbit. Those born under the Chinese Zodiac sign of the Rabbit enjoy being surrounded by family and friends. They’re popular, compassionate, sincere, and they like to avoid conflict and are sometimes seen as pushovers. Rabbits enjoy home and entertaining at home. Compatible with Goat or Pig. 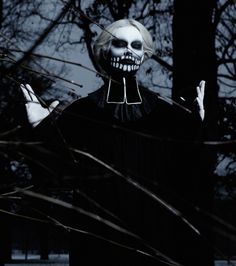 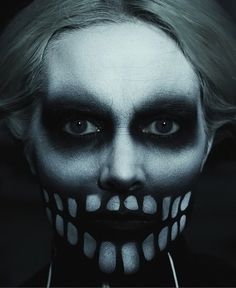 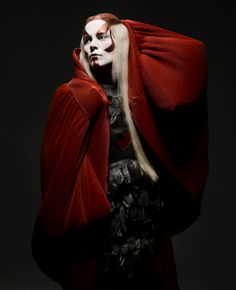 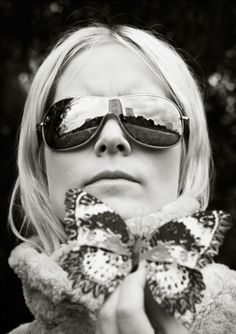 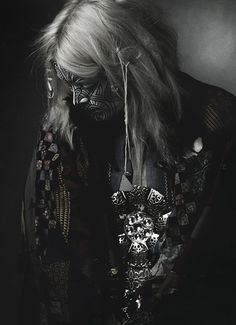 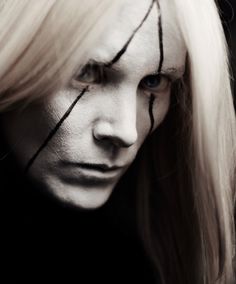 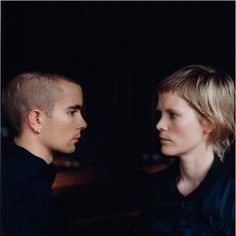 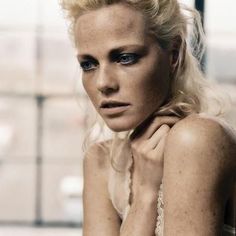 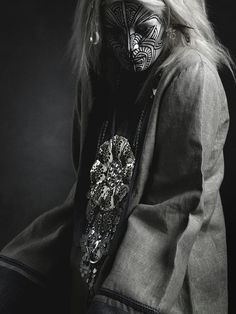 Swedish singer who has earned worldwide acclaim as one half of the Grammis-winning electronic pop duo The Knife. She released her first solo album as Fever Ray in 2009.

She got her start in music as the singer and Guitarist for the alt-rock band Honey Is Cool.

She has become known for her attention-grabbing fashion choices, often wearing elaborate masks and facepaint.

Her brother Olof Dreijer is the other half of The Knife. She married Kent Peter Kristian Andersson, with whom she has children.

She wrote the music for a stage adaptation of Ingmar Bergman's Hour of the Wolf.