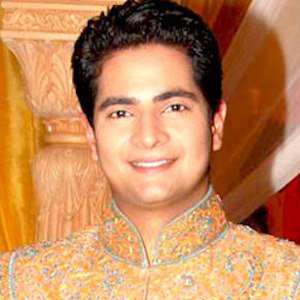 Karan Mehra was born on September 10, 1982 in Jalandhar, India. Actor, model, and fashion designer who is particularly known for his starring role on the Indian drama series Yeh Rishta Kya Kehlata Hai as Naitik Singhania.
Karan Mehra is a member of TV Actor

Does Karan Mehra Dead or Alive?

As per our current Database, Karan Mehra is still alive (as per Wikipedia, Last update: May 10, 2020).

Currently, Karan Mehra is 39 years, 0 months and 9 days old. Karan Mehra will celebrate 40rd birthday on a Saturday 10th of September 2022. Below we countdown to Karan Mehra upcoming birthday.

Karan Mehra’s zodiac sign is Virgo. According to astrologers, Virgos are always paying attention to the smallest details and their deep sense of humanity makes them one of the most careful signs of the zodiac. Their methodical approach to life ensures that nothing is left to chance, and although they are often tender, their heart might be closed for the outer world. This is a sign often misunderstood, not because they lack the ability to express, but because they won’t accept their feelings as valid, true, or even relevant when opposed to reason. The symbolism behind the name speaks well of their nature, born with a feeling they are experiencing everything for the first time.

Karan Mehra was born in the Year of the Dog. Those born under the Chinese Zodiac sign of the Dog are loyal, faithful, honest, distrustful, often guilty of telling white lies, temperamental, prone to mood swings, dogmatic, and sensitive. Dogs excel in business but have trouble finding mates. Compatible with Tiger or Horse.

Actor, model, and fashion designer who is particularly known for his starring role on the Indian drama series Yeh Rishta Kya Kehlata Hai as Naitik Singhania.

He studied acting at the Kishore Namit Kapoor Acting Institute. He also studied fashion design at the National Institute of Fashion Technology, Delhi.

For his work in What's This Relationship Called?, he won the Most Promising Talent of Tomorrow Award at the New Talent Awards in 2009. He also won the Best Actor in a Drama at the Indian Television Academy Awards that same year.

He was born in Jalandhar and raised in Noida, India.

In 2013, he won the Best Onscreen Couple Award with his co-star on What's This Relationship Called?, Hina Khan, at the Indian Telly Awards. 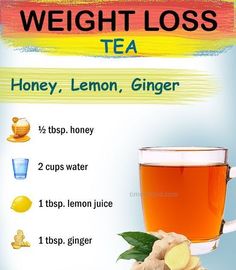 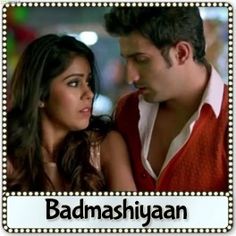 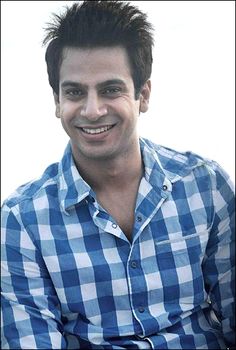 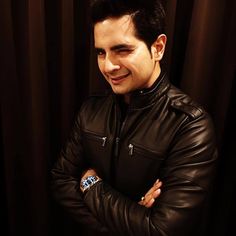 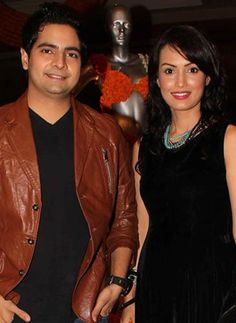 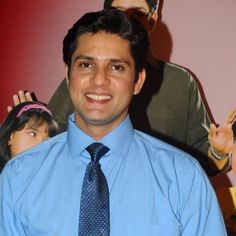