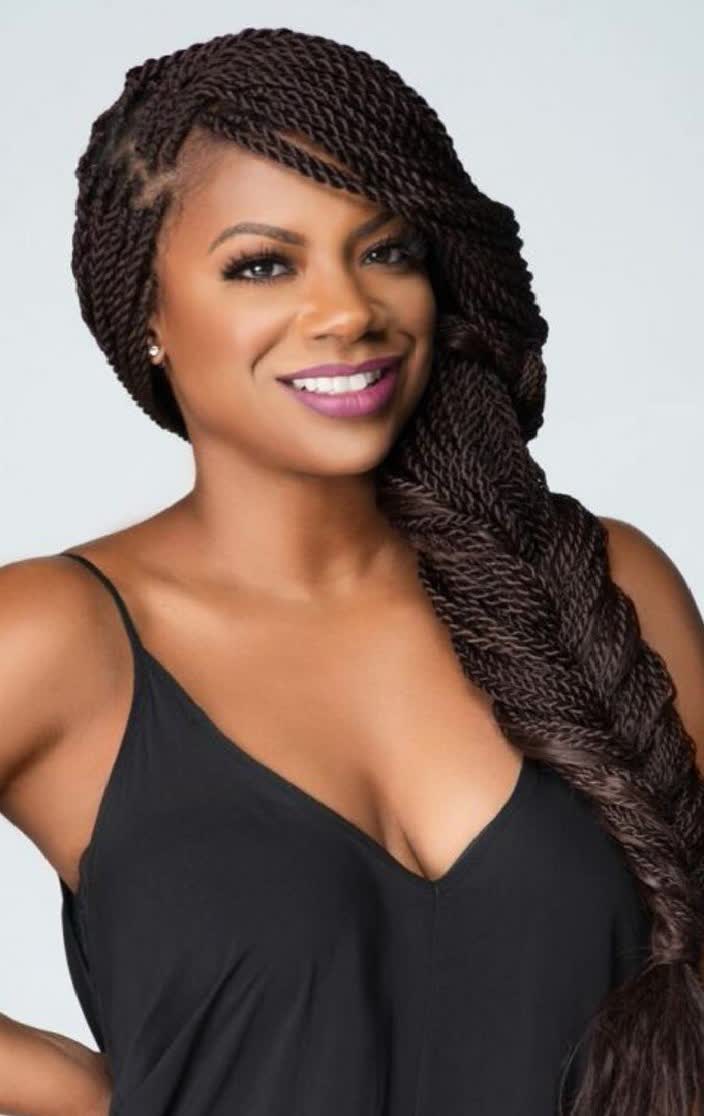 Kandi Burruss was born on May 17, 1976 in American, is R&B SINGER. Kandi Burruss is a celeb known for participation in one of the most watched TV projects called “The Real Housewives of Atlanta” and, surely, for her extraordinarily versatile voice. She is also a part of the musical band entitled Xscape. Kandi is a successful businesswoman, actress, record producer, and also a gifted songwriter. She serves as the CEO of her recording label Kandi Koated Entertainment.
Kandi Burruss is a member of Music Stars

Does Kandi Burruss Dead or Alive?

As per our current Database, Kandi Burruss is still alive (as per Wikipedia, Last update: May 10, 2020).

Currently, Kandi Burruss is 45 years, 4 months and 7 days old. Kandi Burruss will celebrate 46rd birthday on a Tuesday 17th of May 2022. Below we countdown to Kandi Burruss upcoming birthday.

Kandi Burruss’s zodiac sign is Taurus. According to astrologers, Taurus is practical and well-grounded, the sign harvests the fruits of labor. They feel the need to always be surrounded by love and beauty, turned to the material world, hedonism, and physical pleasures. People born with their Sun in Taurus are sensual and tactile, considering touch and taste the most important of all senses. Stable and conservative, this is one of the most reliable signs of the zodiac, ready to endure and stick to their choices until they reach the point of personal satisfaction.

Kandi Burruss was born in the Year of the Dragon. A powerful sign, those born under the Chinese Zodiac sign of the Dragon are energetic and warm-hearted, charismatic, lucky at love and egotistic. They’re natural born leaders, good at giving orders and doing what’s necessary to remain on top. Compatible with Monkey and Rat.

Mother: It is Joyce Jones.

Siblings: She has a senior brother named Patrick Riley. The young man passed away after a terrible car accident.

Husbands and kids: Kandi has a daughter, Riley, and a son named Ace Wells Tucker.  She has been married to Todd Tucker since summer 2015. Kandi is a step-mother of Todd’s daughter named Kaela Tucker.

She dated Russell Spencer with whom she had a daughter. Kandi was alsoengaged to Ashley Jewell but the man passed away due to the head injuries.

Place of living: She lives in Atlanta together with her spouse andchildren.

Cars: How many cars in her collection and what they are isstill to be showcased.

For whom has she written singles?

Many hits of Whitney Houston, Usher, Mariah Carey, Usher, TLC, and some other singers are the result of Burruss work. To estimate the success of her imagination, it would be enough to say that in 1999, she received a Grammy for songwriting after the release of “No Scrubs” performed by TLC.

What is her first album?

The release of her first solo album “Hey Kandi” was a highly anticipated event. It was launched in 2000 with the lead track “Don’t Think I’m Not.” The set faced a reasonable success being sold very quickly.

What is her singing range?

Her voice ranges from a low contralto to the highest pitches. Her high voice is brilliantly shown in such her hits as “Understanding” and “My Little Secret.”

In what shows has she appeared?

She made TV appearances as a guest star in “Are We There Yet.” “Single Ladies,” and others. 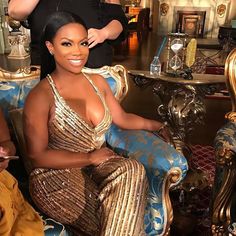 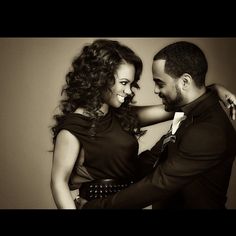 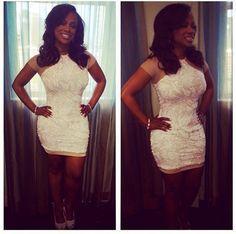 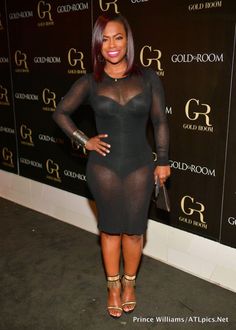 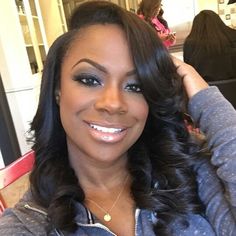 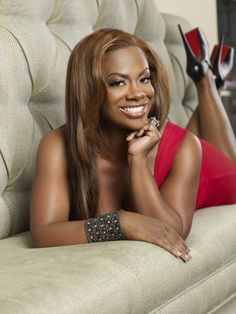