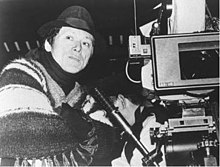 Jûzô Itami was born on May 15, 1933 in  Kyoto, Japan, Japan, is Actor, Writer, Director. A tragic end belies a life led with purpose. The son of a successful filmmaker, Juzo Itami made his name acting in television and films before making a late career shift into screenwriting and directing at age 50. Known to choose the subjects of his films through everyday observations, he often followed up significant events in his life with films depicting idiosyncrasies that he felt were unique to the evolving Japanese culture. He was the definition of an iconoclast who took the great Molière's words to heart, "castigat ridendo mores" (criticise customs through humour).Attributed as a key figure in the re-emergence of the latest wave of Japanese films that marked their presence outside of Japan, Itami proved to be a force of energy and originality that revived the country's stake in international cinema during the 1980s. Critics and audiences alike were simpatico when it came to his clever and keenly entrenched satires of his country's societal misgivings and he quickly became the most famous modern director of his generation. Throughout his directorial oeuvre of 10 films (list at the end), which stretched from 1984 to his final film in 1997, they were popular both domestically and maintained a staunch international following.Every so often, Itami was compared to his then recently deceased French counterpart, Jacques Tati, who utilised similar styles of critiquing their society's cultural transition while crafting films with trenchant distinctions in humour and sadness. They also had almost similar, brief numbers of films that they directed and wrote before their death and they also used similar elements in the majority of their films. Itami cast his wife, Nobuko Miyamoto in every one of his 10 films. She was synonymous with Itami's fans across the world. Her versatility with melodrama and her impeccable comic timing proved invaluable to her husband's unique blend of the two genres as she portrayed characters that have been labeled as an "Everywoman" role. These roles laid the groundwork for a much more diverse representation of genders in Japan's films as Itami's women were usually strong, smart and gifted with moral fortitude when faces with tremendous adversity.A common misconception outside of Japan would be that Tampopo (1985) was Itami's career-making debut. And although Tampopo (1985) is his most successful and critically acclaimed to date, his first feature was actually a humourous look at the Japanese attitudes towards death in Osôshiki (1984), which touched on the generational gap opposing the stringently revered traditional values of the elders and the often-callous modernism of their children. Tampopo (1985) followed it to immense and unexpected success outside of its native land. The gastronomic "noodle western" as Itami himself had coined it, was an episodic venture (which formed the structure of his other films) of a restaurateur determined to create the best possible noodle for the best possible noodle eatery. Consumed with quirky characters and their own respective obsessions, it was a surreal fusion of wink-wink ribald imagery that was obstinately Japanese and a cheeky lampoon on the Leone "spaghetti westerns" that showed early signs of his development to an auteur. The public was now aware of Itami's established comedic style and free-wielding use of the narrative and they wanted more.After a string of successful hits such as Marusa no onna (1987) (A Taxing Woman) and its sequel came one of Itami's most intriguing films to date in Minbo also commonly held as Minbô no onna (1992) (The Anti-Extortion Woman). It was scathing attack on the pride of the Japanese Yakuza through the film's story of a spirited female protagonist skewering and training feeble men to fight back against the criminal elements through courage and determination instead of resorting to violence. The film's realistic content apparently hit a sore spot with real gang members who waited outside of Itami's home and slashed him across his face that left him in the hospital. During his recuperation at the hospital, he found material for his next feature in Daibyônin (1993) about a dying film director accepting with his illness amidst an uncaringly cold healthcare system with an ironic look at infidelity and suicide that was a precursor to the rest of Itami's life. Still haunted and suitably outraged by the attack following Minbo, Itami's final film in 1997 was the black comedy Marutai no onna (1997). It was his ode to freedom of expression that revolved around an actress witnessing a cult murder and becomes a target, both in the media and for hired guns.On December 20, 1997, the 64-year-old Itami was found seriously injured on the street below his office and later died in the hospital. A suicide note was left behind by Itami that expressed innocence to a tabloid's accusation of his infidelity with a younger woman. Itami's energy and aversion to jadedness in his long career in films would have no doubt been still at use to this day if he was alive.
Jûzô Itami is a member of Actor

Does Jûzô Itami Dead or Alive?

Jûzô Itami’s zodiac sign is Gemini. According to astrologers, Gemini is expressive and quick-witted, it represents two different personalities in one and you will never be sure which one you will face. They are sociable, communicative and ready for fun, with a tendency to suddenly get serious, thoughtful and restless. They are fascinated with the world itself, extremely curious, with a constant feeling that there is not enough time to experience everything they want to see.

Jûzô Itami was born in the Year of the Rooster. Those born under the Chinese Zodiac sign of the Rooster are practical, resourceful, observant, analytical, straightforward, trusting, honest, perfectionists, neat and conservative. Compatible with Ox or Snake. 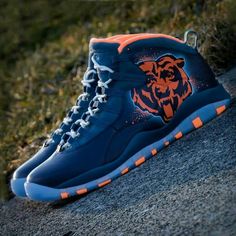 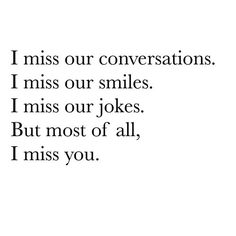 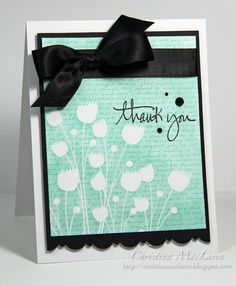 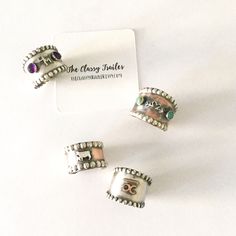 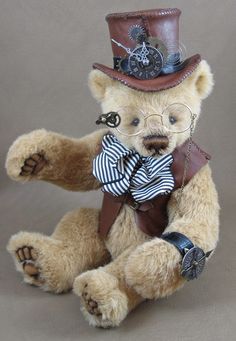 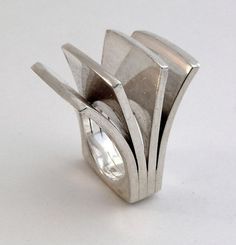 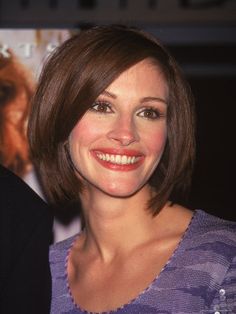 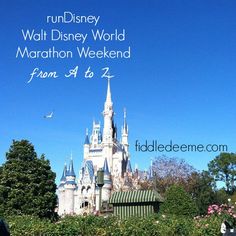 Itami studied acting at an acting school called Budai Geijutsu Gakuin in Tokyo. In January 1960 he joined Daiei Film and was given the stage name Itami Ichizō (伊丹 一三) by Masaichi Nagata. In May 1960, Itami married Kazuko Kawakita, the daughter of film Producer Nagamasa Kawakita. He first acted on screen in Ginza no Dora-Neko (1960). In 1961 he left Daiei and started to appear in foreign-language films such as 55 Days at Peking. In 1965 he appeared in the big-budget Anglo-American film Lord Jim. In 1965 he published a book of essays which became a hit, Yoroppa Taikutsu Nikki ("Diary of boredom in Europe"). In 1966 he and Kazuko agreed to divorce.

In 1967, when working with Nagisa Oshima on a film Sing a Song of Sex (Nihon Shunka Kō) he met Nobuko Miyamoto. He and Miyamoto married in 1969. Around this time, he changed his stage name to "伊丹 十三" (Itami Jūzō) with the kanji "十" (ten) rather than "一" (one), and worked as a character actor in film and television.

In 1968 he played Saburo Ishihara, the father of Takeshi and Koji during season II, in the series for children Cometo-San. He is well known for these series, even today, in most Spanish speaking countries along singer Yumiko Kokonoe who played Cometo-San.

In the 1970s, he joined the TV Man Union television production company and produced and presented documentaries for television, which influenced his later career as a film Director. He also worked as a reporter for a TV programme called Afternoon Show.

In 1983, Itami played the father in Yoshimitsu Morita's The Family Game, and The Makioka Sisters for which roles he won the Yokohama Film Festival and Hochi Film Award for Best Supporting Actor.

Itami's debut as Director was the movie Osōshiki (The Funeral) in 1984, at the age of 50. This film proved popular in Japan and won many awards, including Japanese Academy Awards for Best Picture, Best Director, and Best Screenplay. However, it was his second movie, the "noodle western" Tampopo, that earned him international exposure and acclaim.

On May 22, 1992, six days after the release of his anti-yakuza satire Minbō no Onna, Itami was attacked, beaten, and slashed on the face by five members of the Goto-gumi, a Shizuoka-based yakuza clan, who were angry at Itami's film's portrayal of yakuza members. This attack led to a government crackdown on the yakuza.

He died on December 20, 1997 in Tokyo, after falling from the roof of the building where his office was located, after the press published evidence that he was having an extramarital affair. The suicide letter he reportedly left behind denied any involvement in such an affair. One theory is that Itami's suicide was forced by members of the Goto-gumi yakuza faction. A former member of the Goto-gumi faction told Journalist Jake Adelstein in 2008, “We set it up to stage his murder as a suicide. We dragged him up to the rooftop and put a gun in his face. We gave him a choice: jump and you might live or stay and we’ll blow your face off. He jumped. He didn’t live.”

His brother-in-law and childhood friend Kenzaburo Oe wrote The Changeling (2000), which modeled their relationship.

Itami was born Yoshihiro Ikeuchi in Kyoto. The name Itami was passed on from his father, Mansaku Itami—who was a renowned satirist and film Director before World War II. He was the brother-in-law of Kenzaburō Ōe and uncle of Hikari Ōe. He played the father Ishihara in the comic TV program Cometa-san.