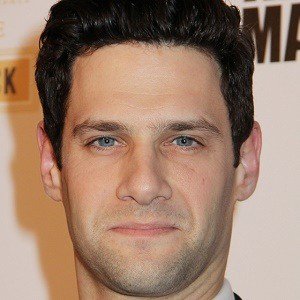 Justin Bartha was born on July 21, 1978 in Fort Lauderdale, FL. Comedic actor best known for his roles in The Hangover and National Treasure. He has also worked in television, most notably as David Sawyer in The New Normal.
Justin Bartha is a member of Movie Actor

Does Justin Bartha Dead or Alive?

As per our current Database, Justin Bartha is still alive (as per Wikipedia, Last update: May 10, 2020).

Currently, Justin Bartha is 43 years, 1 months and 26 days old. Justin Bartha will celebrate 44rd birthday on a Thursday 21st of July 2022. Below we countdown to Justin Bartha upcoming birthday.

Justin Bartha’s zodiac sign is Cancer. According to astrologers, the sign of Cancer belongs to the element of Water, just like Scorpio and Pisces. Guided by emotion and their heart, they could have a hard time blending into the world around them. Being ruled by the Moon, phases of the lunar cycle deepen their internal mysteries and create fleeting emotional patterns that are beyond their control. As children, they don't have enough coping and defensive mechanisms for the outer world, and have to be approached with care and understanding, for that is what they give in return.

Justin Bartha was born in the Year of the Horse. Those born under the Chinese Zodiac sign of the Horse love to roam free. They’re energetic, self-reliant, money-wise, and they enjoy traveling, love and intimacy. They’re great at seducing, sharp-witted, impatient and sometimes seen as a drifter. Compatible with Dog or Tiger. 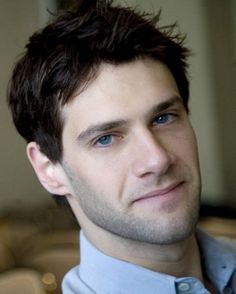 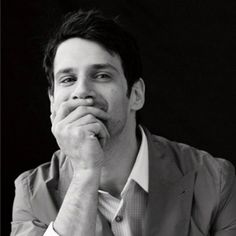 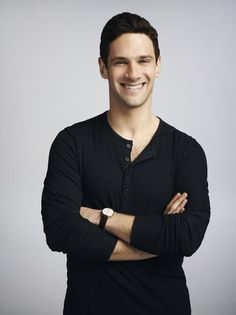 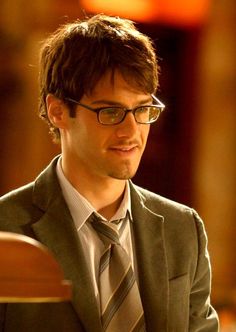 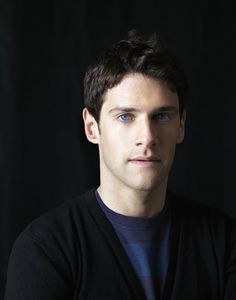 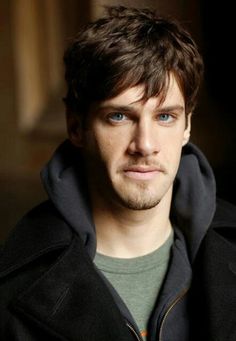 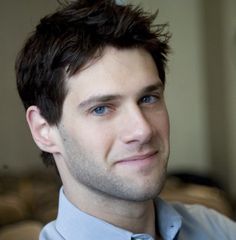 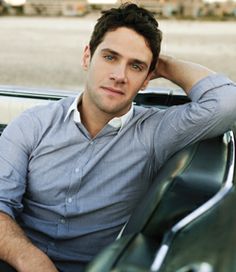 Comedic actor best known for his roles in The Hangover and National Treasure. He has also worked in television, most notably as David Sawyer in The New Normal.

He entered Hollywood as a production assistant. He made his debut in a small role in the 1998 film 54.

He wrote, produced, and starred in his own MTV pilot called The Dustin and Justin Show.

He dated Actress Ashley Olsen from 2008 to 2011. He married Lia Smith in 2014 and the couple had their first child, a daughter named Asa, later that year.

He co-starred with Jesse Eisenberg in the indie film Holy Rollers, which was about drug-smuggling Hasidic Jews.