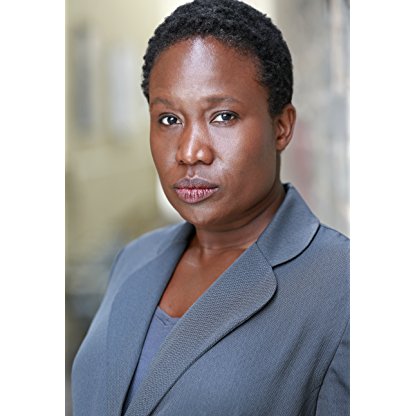 June Carryl was born on June 19, 2010 in  Iowa City, Iowa, United States, is Actress, Assistant Director. Playwright and actor June Carryl (born Lomena) grew up in Denver, Colorado. Starting out in Political Science at Brown, intending to be a lawyer, she bailed on the last round of LSAT's and pursued a Ph.D. in English Literature instead. She wrote a play for her midterm in a Drama survey course taught by Paula Vogel (How I Learned To Drive, The Baltimore Waltz) who invited to join her playwriting class where she studied with two of the best writers to come out of that or any program, Pulitzer Prize Winner Nilo Cruz (Night Train to Bolina, Anna in the Tropics) and the late John C. Russell (Stupid Kids), as well as guest artists Aisha Rahman and Anna Deavere Smith.June's first play was a disaster, only one of two NOT to receive a production as part of the annual New Plays Festival. She went on to receive her MA in 1992, played Cassius in a well-received production of Julius Caesar with Fish on Fire Theater Company, and wrote a second play, a full length about a traveling circus. Perfect Freaks was presented at the George Houston Bass Memorial Play-Rites Festival at Rites & Reason Theater in 1993. In the same year she co-wrote Don't Answer these Screams with Silence with Kelly Smith and Kathleen Jenkins to benefit the Rhode Island Coalition Against Domestic Violence for the 1993 International Women's Playwriting Festival at Perishable Theater.June moved to the Bay Area in 1993 to study acting and worked professionally for seven years and taught playwriting and acting workshops for high school students. She joined Z-Space (later the Z Collective) and later the Marin Playwrights Lab and produced an adaptation of Wole Soyinka's Thinks Fall Apart and a one-act, The Art of Yes.During her time in the Bay Area, June appeared in shows at the Magic (Pieces of the Quilt), San Francisco Shakespeare Festival (As You Like It, A Midsummer Night's Dream) Berkeley Repertory Theater (Macbeth, Civil Sex), and A.C.T. (Insurrection: Holding History). In 1999 she received the Dean Goodman Choice Award for Best actress in Thick Description's production of Venus by Susan-Lori Parks. She got her first film role in What Dreams May Come thanks to Barbie Stein and Nina Henninger. Thanks to her incredible agent Joan Spangler of LOOK Talent, June appeared as the surly secretary Sweet November starring Keanu Reeves and Charlieze Theron, and Woman on Top starring Penelope Cruz.June moved to Los Angeles just in time to weep over the 2000 presidential election, picked up her mother's maiden name and was hired for the first time to write a screenplay, The Will, a gothic horror film for Deak Ferrand (Hatch Pictures) and Ken Rosen. In 2003 she was commissioned to write The Rings of Saturn for Visible Theater in New York, which was later performed for The Blank Theatre's Living Room Series directed by Daniele Nathanson in 2004 followed by God's Wife in a staged reading at Zephyr theater. In 2005 she appeared in The Threepenny Opera at Odyssey Theater with Paul Dillon.In 2007 she wrote her second feature, The Pursuit of Happy and began developing a new feature about the genocide in Zimbabwe in the 1980s. June is a member of the Actors Studio.
June Carryl is a member of Actress

Does June Carryl Dead or Alive?

As per our current Database, June Carryl is still alive (as per Wikipedia, Last update: May 10, 2020).

Currently, June Carryl is 12 years, 1 months and 23 days old. June Carryl will celebrate 13rd birthday on a Monday 19th of June 2023. Below we countdown to June Carryl upcoming birthday.

June Carryl’s zodiac sign is Cancer. According to astrologers, the sign of Cancer belongs to the element of Water, just like Scorpio and Pisces. Guided by emotion and their heart, they could have a hard time blending into the world around them. Being ruled by the Moon, phases of the lunar cycle deepen their internal mysteries and create fleeting emotional patterns that are beyond their control. As children, they don't have enough coping and defensive mechanisms for the outer world, and have to be approached with care and understanding, for that is what they give in return.

June Carryl was born in the Year of the Tiger. Those born under the Chinese Zodiac sign of the Tiger are authoritative, self-possessed, have strong leadership qualities, are charming, ambitious, courageous, warm-hearted, highly seductive, moody, intense, and they’re ready to pounce at any time. Compatible with Horse or Dog. 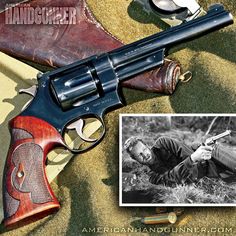 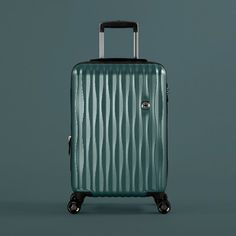 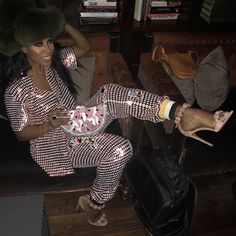 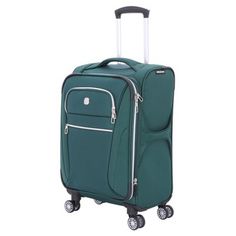 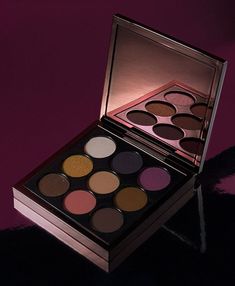 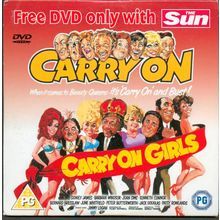 She was the sister of the Broadway Producer Leonard Sillman, and the wife of Sidney Carroll, the Screenwriter. She had four children including Composer Steve Reich from her first marriage, in 1935, to Leonard Reich, and Jonathan Carroll and David Carroll, American authors, from her second marriage, in 1940.

Born June Sillman in Detroit, Michigan, Carroll appeared in the Broadway musical New Faces of 1952, singing the Murray Grand standard, Guess Who I Saw Today, as well as two songs that she also wrote: Penny Candy and Love is a Simple Thing.