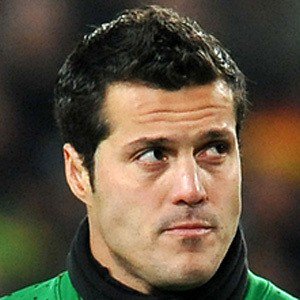 Julio Cesar was born on September 3, 1979 in Rio de Janeiro, Brazil. Goalkeeper born Julio Cesar Soares de Espindola, who played for Internazionale from 2005 to 2012, winning Serie A Goalkeeper of the Year in 2009 and 2010. He became a member of the Brazilian national team in 2004.
Julio Cesar is a member of Soccer Player

Does Julio Cesar Dead or Alive?

As per our current Database, Julio Cesar is still alive (as per Wikipedia, Last update: May 10, 2020).

Currently, Julio Cesar is 42 years, 0 months and 13 days old. Julio Cesar will celebrate 43rd birthday on a Saturday 3rd of September 2022. Below we countdown to Julio Cesar upcoming birthday.

Julio Cesar’s zodiac sign is Virgo. According to astrologers, Virgos are always paying attention to the smallest details and their deep sense of humanity makes them one of the most careful signs of the zodiac. Their methodical approach to life ensures that nothing is left to chance, and although they are often tender, their heart might be closed for the outer world. This is a sign often misunderstood, not because they lack the ability to express, but because they won’t accept their feelings as valid, true, or even relevant when opposed to reason. The symbolism behind the name speaks well of their nature, born with a feeling they are experiencing everything for the first time.

Julio Cesar was born in the Year of the Goat. Those born under the Chinese Zodiac sign of the Goat enjoy being alone in their thoughts. They’re creative, thinkers, wanderers, unorganized, high-strung and insecure, and can be anxiety-ridden. They need lots of love, support and reassurance. Appearance is important too. Compatible with Pig or Rabbit.

Goalkeeper born Julio Cesar Soares de Espindola, who played for Internazionale from 2005 to 2012, winning Serie A Goalkeeper of the Year in 2009 and 2010. He became a member of the Brazilian national team in 2004.

He debuted professionally for Flamengo in 1998 after spending his youth career with Grajau CC.

He helped Internazionale win 5 Serie A titles as well as the UEFA Champions League title in 2010.

He married and had two children with model and Actress Susana Werner.

He was joined by defender Thiago Silva on the Brazilian national team in 2008. 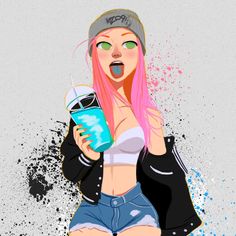 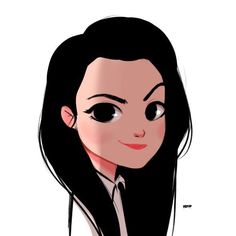 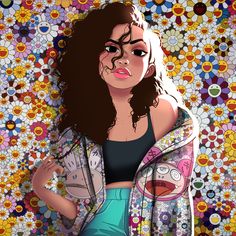 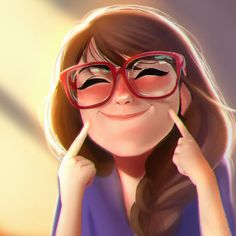 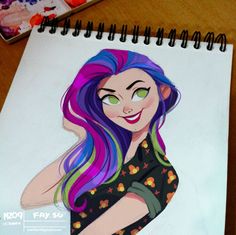 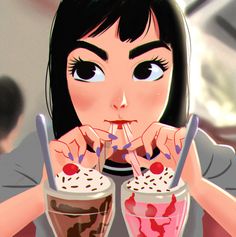 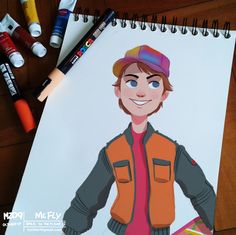 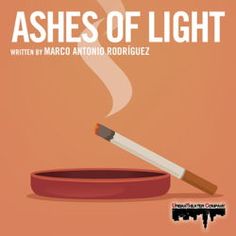