As per our current Database, Julie Van den Steen is still alive (as per Wikipedia, Last update: May 10, 2020).

Julie Van den Steen’s zodiac sign is Leo. According to astrologers, people born under the sign of Leo are natural born leaders. They are dramatic, creative, self-confident, dominant and extremely difficult to resist, able to achieve anything they want to in any area of life they commit to. There is a specific strength to a Leo and their "king of the jungle" status. Leo often has many friends for they are generous and loyal. Self-confident and attractive, this is a Sun sign capable of uniting different groups of people and leading them as one towards a shared cause, and their healthy sense of humor makes collaboration with other people even easier.

Julie Van den Steen was born in the Year of the Monkey. Those born under the Chinese Zodiac sign of the Monkey thrive on having fun. They’re energetic, upbeat, and good at listening but lack self-control. They like being active and stimulated and enjoy pleasing self before pleasing others. They’re heart-breakers, not good at long-term relationships, morals are weak. Compatible with Rat or Dragon. 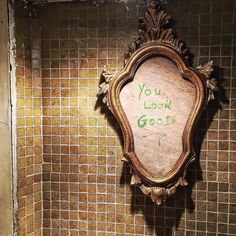 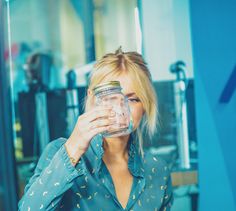 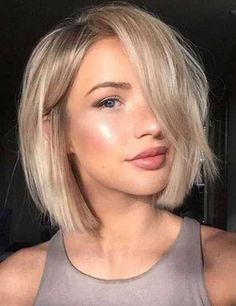 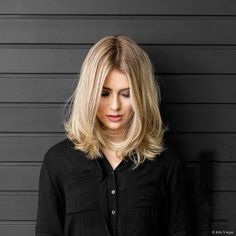 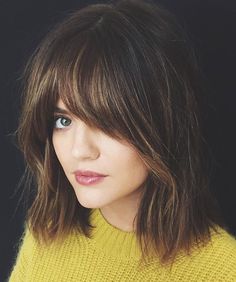 After graduating high school, she began her radio career working for Urgent.fm. She scored her big break as a host on De Grote Peter Van de Veire Ochtendshow in 2014.

Her father's name is Patrick. She has a sister named Emilie.

In 2016, she was a contestant on the game show De slimste mens ter wereld, a show hosted by Erik Van Looy.