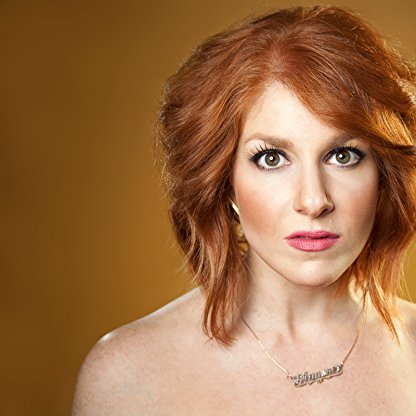 Julie Klausner was born on July 03, 1978, is Writer, Actress, Producer. Julie Klausner is a writer, actor, podcaster, and author.She created the Hulu series Difficult People, produced by Amy Poehler and starring Klausner and Billy Eichner.Her podcast, How Was Your Week, was called "one of the few essential podcasts" by the New York Times and was named one of the best 10 comedy podcasts of the moment by Rolling Stone and in GQ's Comedy Issue.Klausner is head writer and Co-EP of Funny or Die Presents: Billy on the Street. She's also written for Mulaney, Best Week Ever, The Big Gay Sketch Show, The Triumph and Jack Show, and many pilots and specials.She wrote a memoir called I Don't Care About Your Band and a YA Novel called Art Girls Are Easy. Her twitter is twitter.com/julieklausner.
Julie Klausner is a member of Writer

Does Julie Klausner Dead or Alive?

As per our current Database, Julie Klausner is still alive (as per Wikipedia, Last update: May 10, 2020).

Julie Klausner was born in the Year of the Horse. Those born under the Chinese Zodiac sign of the Horse love to roam free. They’re energetic, self-reliant, money-wise, and they enjoy traveling, love and intimacy. They’re great at seducing, sharp-witted, impatient and sometimes seen as a drifter. Compatible with Dog or Tiger. 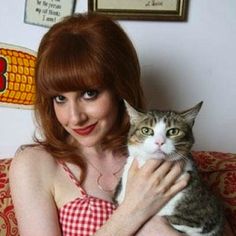 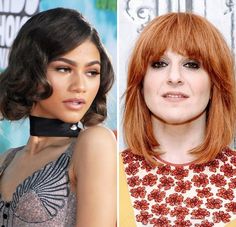 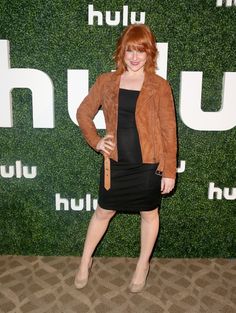 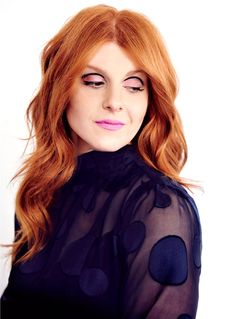 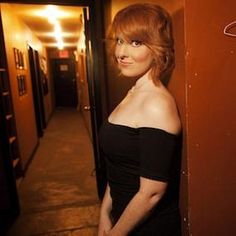 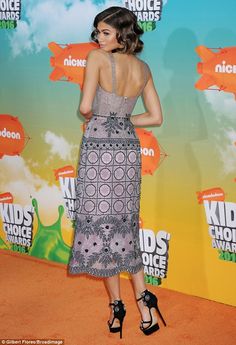 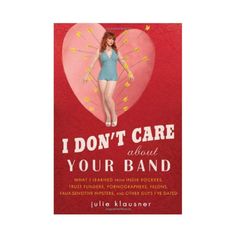 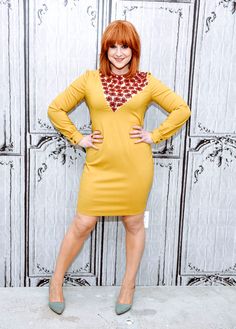 Klausner's first book, I Don't Care About Your Band, was released in February 2010 by Gotham/Penguin Books. In July 2010, it was announced that Will Ferrell and Adam McKay's production company, Gary Sanchez Productions, optioned the book for HBO. Lizzy Caplan was attached to star and co-produce. In 2013, Klausner published her first young adult novel entitled Art Girls Are Easy.

Klausner is head Writer and co-executive Producer of Billy on the Street, also starring Eichner. Klausner has written for television programs like Mulaney, Best Week Ever, The Big Gay Sketch Show, The Jack and Triumph Show, as well as pop culture websites like The Awl and Vulture. In 2012, Rolling Stone magazine featured her podcast How Was Your Week? in their list of "10 Best Comedy Podcasts of the Moment". In October 2011, The Hollywood Reporter reported that NBC had picked up a pilot based on Sue Margolis's novel, Apocalipstick, about a woman's father that dates her high-school nemesis; Klausner was set to write and executive produce the series. In recognition of her achievements, Klausner appears in Fast Company’s June 2012 '100 Most Creative People' issue.