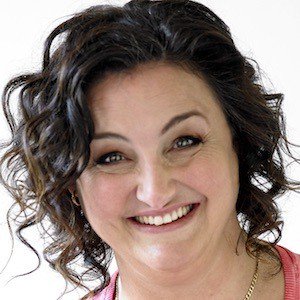 Julie Goodwin was born on October 31, 1970 in Sydney, Australia. First ever winner of MasterChef Australia in 2009 who was watched by a record-breaking 4 million Australians on her way to becoming the MasterChef champion. In 2012, she competed in MasterChef All Stars for charity and raised $15,000 for Oxfam.
Julie Goodwin is a member of Chef

Does Julie Goodwin Dead or Alive?

As per our current Database, Julie Goodwin is still alive (as per Wikipedia, Last update: May 10, 2020).

Currently, Julie Goodwin is 50 years, 10 months and 19 days old. Julie Goodwin will celebrate 51rd birthday on a Sunday 31st of October 2021. Below we countdown to Julie Goodwin upcoming birthday.

Julie Goodwin’s zodiac sign is Scorpio. According to astrologers, Scorpio-born are passionate and assertive people. They are determined and decisive, and will research until they find out the truth. Scorpio is a great leader, always aware of the situation and also features prominently in resourcefulness. Scorpio is a Water sign and lives to experience and express emotions. Although emotions are very important for Scorpio, they manifest them differently than other water signs. In any case, you can be sure that the Scorpio will keep your secrets, whatever they may be.

Julie Goodwin was born in the Year of the Dog. Those born under the Chinese Zodiac sign of the Dog are loyal, faithful, honest, distrustful, often guilty of telling white lies, temperamental, prone to mood swings, dogmatic, and sensitive. Dogs excel in business but have trouble finding mates. Compatible with Tiger or Horse. 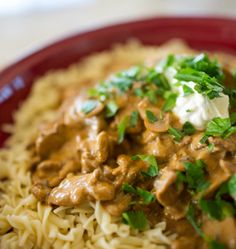 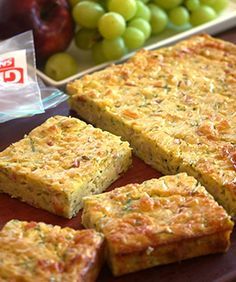 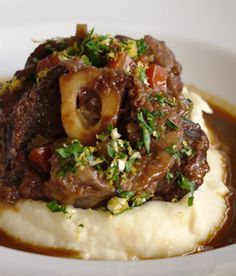 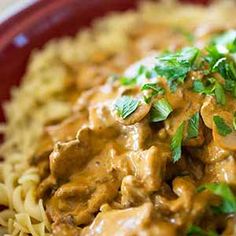 First ever winner of MasterChef Australia in 2009 who was watched by a record-breaking 4 million Australians on her way to becoming the MasterChef champion. In 2012, she competed in MasterChef All Stars for charity and raised $15,000 for Oxfam.

Out of 7,000 applicants, she was selected as one of 20 to compete on MasterChef Australia.

Her first cookbook was called Our Family Table and it helped her become one of Australia's bestselling authors. In 2014, she released her fourth cookbook titled 20/20 Meals and also opened a cooking school called Julie's Place.

She was born in Sydney, Australia and has three children with her husband Michael.

Gary Mehigan is just one of the judges she faced on MasterChef Australia.