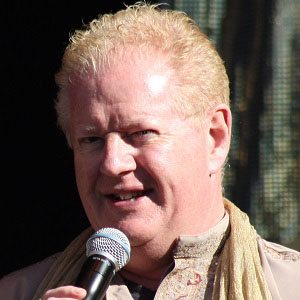 Julian Simmons was born on February 20, 1952 in Belfast, Northern Ireland. Famous for his presenting work on Northern Ireland's UTV channel, he is perhaps most known for his Come Fly with Julian segment and for his entertainment reports about the soap opera Coronation Street.
Julian Simmons is a member of TV Show Host

Does Julian Simmons Dead or Alive?

As per our current Database, Julian Simmons is still alive (as per Wikipedia, Last update: May 10, 2020).

Julian Simmons’s zodiac sign is Pisces. According to astrologers, Pisces are very friendly, so they often find themselves in a company of very different people. Pisces are selfless, they are always willing to help others, without hoping to get anything back. Pisces is a Water sign and as such this zodiac sign is characterized by empathy and expressed emotional capacity.

Julian Simmons was born in the Year of the Dragon. A powerful sign, those born under the Chinese Zodiac sign of the Dragon are energetic and warm-hearted, charismatic, lucky at love and egotistic. They’re natural born leaders, good at giving orders and doing what’s necessary to remain on top. Compatible with Monkey and Rat. 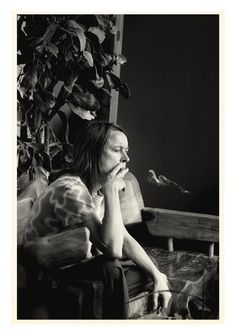 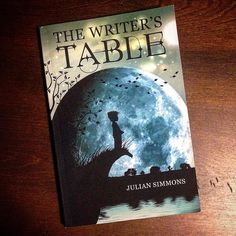 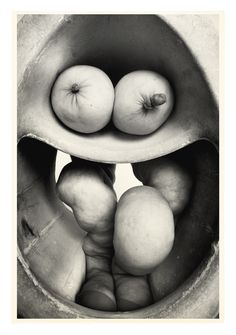 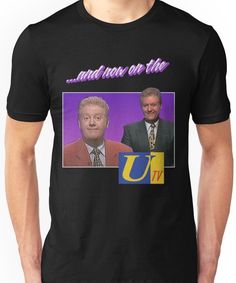 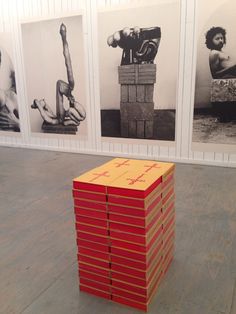 Famous for his presenting work on Northern Ireland's UTV channel, he is perhaps most known for his Come Fly with Julian segment and for his entertainment reports about the soap opera Coronation Street.

Before beginning his career with UTV, he studied at Methodist College Belfast and worked for the London and Belfast offices of Air Canada.

An actor as well as a television host, he appeared in the films Spiders and Wild About Harry (both released in 2000). In addition, he was the subject of a 2005 documentary film titled Julian.

He was born and raised in Belfast, Northern Ireland, and is openly gay.

He and fellow television personality Gillian Porter are both known for their work on UTV.