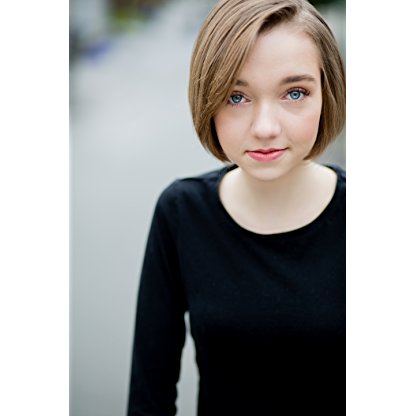 As per our current Database, Julia Sarah Stone is still alive (as per Wikipedia, Last update: May 10, 2020).

Julia Sarah Stone was born in the Year of the Ox. Another of the powerful Chinese Zodiac signs, the Ox is steadfast, solid, a goal-oriented leader, detail-oriented, hard-working, stubborn, serious and introverted but can feel lonely and insecure. Takes comfort in friends and family and is a reliable, protective and strong companion. Compatible with Snake or Rooster. 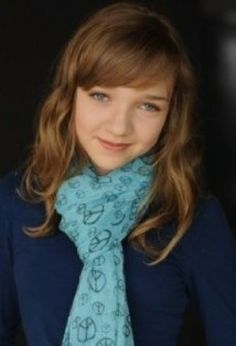 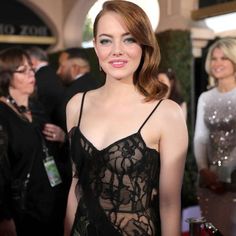 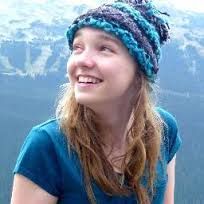 Stone began performing at the age of six, appearing in plays at elementary school. She developed an interest in professional acting three years later, a pursuit which her parents approved of, but briefly delayed. In an interview with the National Post, Stone's mother stated, "It felt like it was important for Julia to spend another year becoming her before throwing herself into becoming other people." Following a number of roles in school-produced films, Stone sought an agent, and posted an audition on Facebook. Afterward, she began winning small parts in various independent features. Her first screen role was in the 2009 survival-horror short A Brush of Red, in which she played an unnamed character.

Stone's breakthrough role came in 2011, when she was cast as an adoptee searching for her birth mother in The Year Dolly Parton Was My Mom. For her performance in the film, Stone won a Young Artist Award and critical acclaim. Liam Lacey of The Globe and Mail noted, "Young Actress Julia Stone hits the right notes." Nylon magazine declared that Stone was "about to break out in a big way."

She appears in the opening scene of the 2012 series Emily Owens, M.D., playing a girl named Abbey who initially ridicules the main character, but later comes to admire her. Following other guest parts, and additional work in shorts, Stone won her first role as a series regular in the TV show The Killing, which she appeared on in 2013. In an interview with The Huffington Post, she described winning the part as "one of the happiest moments of my life". In the series, Stone plays a teen prostitute who becomes caught in a love triange with her boyfriend and another girl. "It's really raw, but it's the kind of thing that's happening and it's important to put a light to it," Stone said. "There wasn't anything explicit or unnecessary and they shot it in a way that's supportive to the story. My mom and I saw it similarly—this is an important story that needs to be told." While discussing the character's effect on her, Stone noted, "I really admire that no matter what, she's believing and hoping and having faith in a better Future. That's something that I've taken away from this whole experience of playing her, is that no matter what, you can still always have hope. That's something I've learned from her."

In 2013, Stone revealed her interest in psychology, noting it as an asset in her work as an Actress. To immerse herself in roles, she began listening to songs that fit the tone of a scene after reading scripts, while also writing background stories about her characters.

Wet Bum premiered at the Toronto International Film Festival in 2014 and won critical acclaim. Courtney Small of Cinema Axis noted, "The confines of a swimming pool serve as the perfect metaphor for the awkwardness of adolescence," and called Stone's performance "outstanding." Indie-Outlook.com proclaimed Stone "utterly mesmerizing." Matt Fagerholm of RogerEbert.com declared that Stone had delivered "a stunningly raw and unmannered performance." For her work in the role, Stone was chosen as a Toronto International Film Festival Rising Star, received recognition from E!, and won the Leo Award in the category of Best Lead Performance.

Stone had a minor role in the 2015 German film Every Thing Will Be Fine, with James Franco and Charlotte Gainsbourg. The picture generally received unfavorable reviews. She also guest-starred on the TNT series Falling Skies, playing a warrior.

In November 2016, The Hollywood Reporter announced that Carlos and Jason Sanchez had cast Stone in Allure, opposite Evan Rachel Wood. The film follows an emotionally troubled 30-year-old woman named Laura who falls in love with Stone's teenage character Eva, convincing Eva to live with her. Unlike Stone's earlier work in The Killing, the narrative explores mental trauma, manipulation of a minor, and explicit sexual themes. An early review from the Toronto International Film Festival called the tale "a psychological thriller that focuses on a disturbing and obsessive relationship."