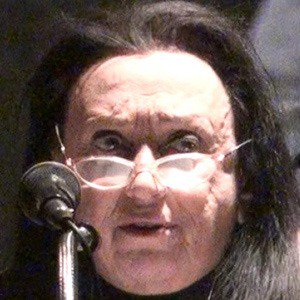 Judith Malina was born on June 4, 1926 in Kiel, Germany. Stage and film actress who founded the iconic Living Theatre and played a major role in 1991's The Addams Family.
Judith Malina is a member of Movie Actress

Does Judith Malina Dead or Alive?

Judith Malina’s zodiac sign is Gemini. According to astrologers, Gemini is expressive and quick-witted, it represents two different personalities in one and you will never be sure which one you will face. They are sociable, communicative and ready for fun, with a tendency to suddenly get serious, thoughtful and restless. They are fascinated with the world itself, extremely curious, with a constant feeling that there is not enough time to experience everything they want to see.

Judith Malina was born in the Year of the Tiger. Those born under the Chinese Zodiac sign of the Tiger are authoritative, self-possessed, have strong leadership qualities, are charming, ambitious, courageous, warm-hearted, highly seductive, moody, intense, and they’re ready to pounce at any time. Compatible with Horse or Dog. 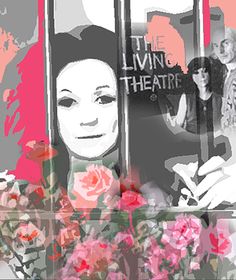 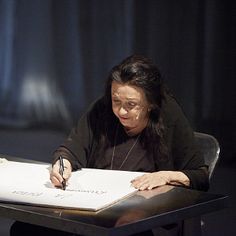 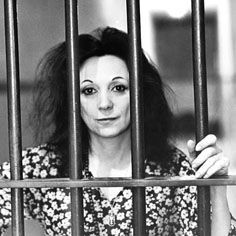 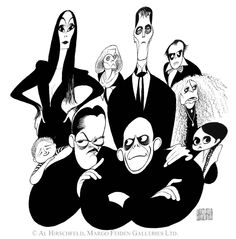 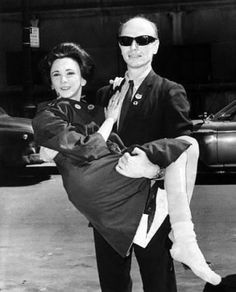 Stage and film Actress who founded the iconic Living Theatre and played a major role in 1991's The Addams Family.

She attended the New School for Social Research in 1945.

She gained fame for her film role in Awakenings.

She had a 20-year marriage to Hanon Reznikov that ended with his death in 2008.

She acted alongside Al Pacino in the 1975 drama Dog Day Afternoon.