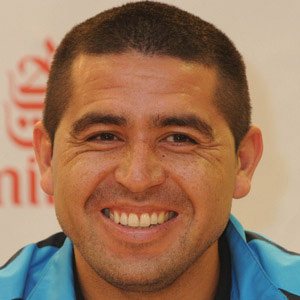 As per our current Database, Juan Roman Riquelme is still alive (as per Wikipedia, Last update: May 10, 2020).

Juan Roman Riquelme’s zodiac sign is Cancer. According to astrologers, the sign of Cancer belongs to the element of Water, just like Scorpio and Pisces. Guided by emotion and their heart, they could have a hard time blending into the world around them. Being ruled by the Moon, phases of the lunar cycle deepen their internal mysteries and create fleeting emotional patterns that are beyond their control. As children, they don't have enough coping and defensive mechanisms for the outer world, and have to be approached with care and understanding, for that is what they give in return.

Juan Roman Riquelme was born in the Year of the Horse. Those born under the Chinese Zodiac sign of the Horse love to roam free. They’re energetic, self-reliant, money-wise, and they enjoy traveling, love and intimacy. They’re great at seducing, sharp-witted, impatient and sometimes seen as a drifter. Compatible with Dog or Tiger. 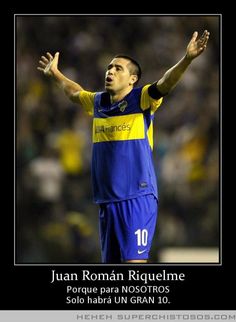 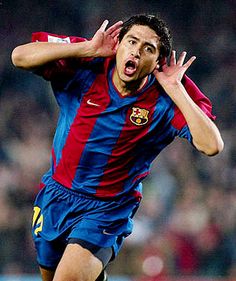 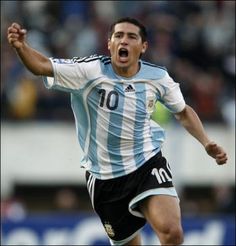 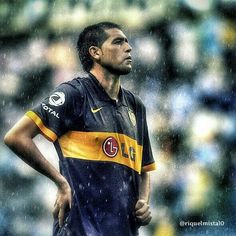 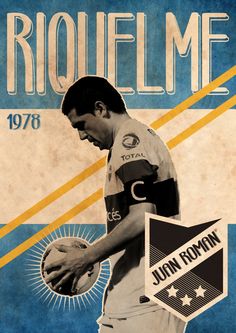 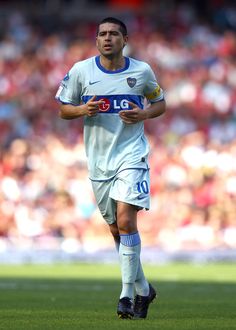 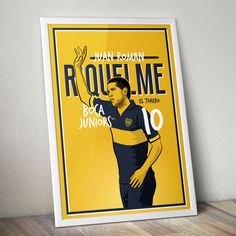 Attacking midfielder who joined the Boca Juniors in 2008 after spending four seasons with Villarreal and a season with FC Barcelona. He was a member of the Argentinian national team from 1997 to 2008.

He began his youth career playing for the Argentinos Juniors.

He was nominated for the 2005 FIFA World Player of the Year award.

He grew up with a brother named Cristian.

He played alongside Lionel Messi on the Argentine national team.