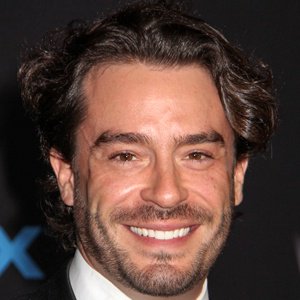 Juan Pablo Espinosa was born on October 28, 1980 in Bogota, Colombia. Colombian actor who rose to worldwide prominence for his role as Luis Carlos Galan on the Netflix series Narcos. In 2017, he starred in the popular Telemundo telenovela La Fan.
Juan Pablo Espinosa is a member of TV Actor

As per our current Database, Juan Pablo Espinosa is still alive (as per Wikipedia, Last update: May 10, 2020).

Juan Pablo Espinosa’s zodiac sign is Scorpio. According to astrologers, Scorpio-born are passionate and assertive people. They are determined and decisive, and will research until they find out the truth. Scorpio is a great leader, always aware of the situation and also features prominently in resourcefulness. Scorpio is a Water sign and lives to experience and express emotions. Although emotions are very important for Scorpio, they manifest them differently than other water signs. In any case, you can be sure that the Scorpio will keep your secrets, whatever they may be.

Juan Pablo Espinosa was born in the Year of the Monkey. Those born under the Chinese Zodiac sign of the Monkey thrive on having fun. They’re energetic, upbeat, and good at listening but lack self-control. They like being active and stimulated and enjoy pleasing self before pleasing others. They’re heart-breakers, not good at long-term relationships, morals are weak. Compatible with Rat or Dragon. 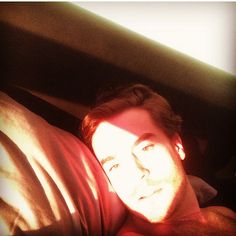 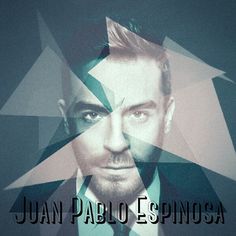 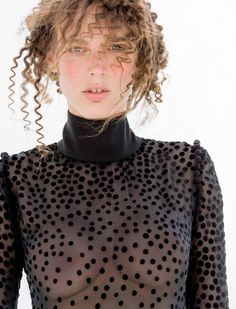 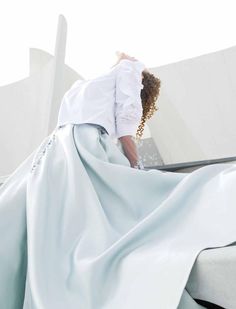 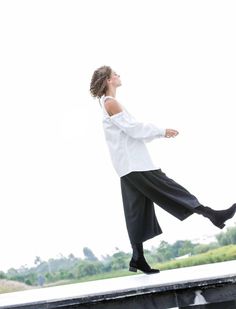 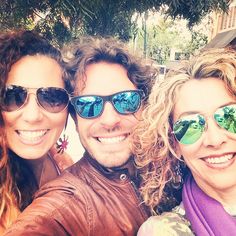 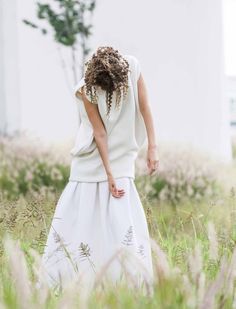 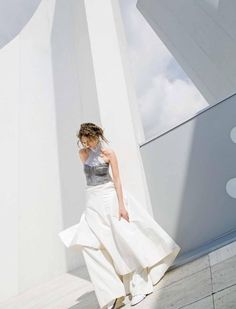 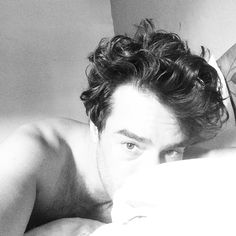 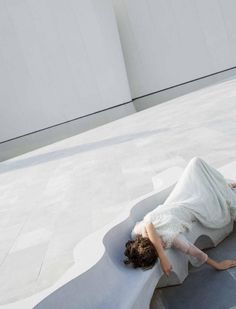 Colombian actor who rose to worldwide prominence for his role as Luis Carlos Galan on the Netflix series Narcos. In 2017, he starred in the popular Telemundo telenovela La Fan.

He studied acting at Emerson College in Boston. He lived in Los Angeles and New York City following his study before returning home to Colombia in 2004.

In 2013, he starred in the critically-acclaimed telenovela Secretos del paraíso as Cristobal. He appeared in 6 episodes between 2010-11 in the Colombian Grey's Anatomy spin-off A corazón abierto.

He married fellow Colombian Actress Cristina Otero. The couple has one child.

He starred alongside Angelica Vale in the 2017 telenovela La Fan.