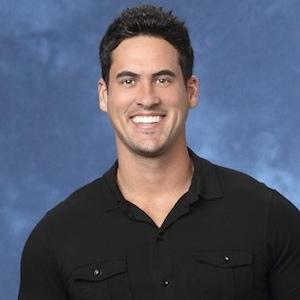 Josh Murray was born on August 12, 1984 in Syracuse, NY. Contestant and winner of season 10 of The Bachelorette who became engaged to Andi Dorfman. The duo would later call off their engagement.
Josh Murray is a member of Reality Star

Does Josh Murray Dead or Alive?

As per our current Database, Josh Murray is still alive (as per Wikipedia, Last update: May 10, 2020).

Currently, Josh Murray is 37 years, 1 months and 4 days old. Josh Murray will celebrate 38rd birthday on a Friday 12th of August 2022. Below we countdown to Josh Murray upcoming birthday.

Josh Murray’s zodiac sign is Leo. According to astrologers, people born under the sign of Leo are natural born leaders. They are dramatic, creative, self-confident, dominant and extremely difficult to resist, able to achieve anything they want to in any area of life they commit to. There is a specific strength to a Leo and their "king of the jungle" status. Leo often has many friends for they are generous and loyal. Self-confident and attractive, this is a Sun sign capable of uniting different groups of people and leading them as one towards a shared cause, and their healthy sense of humor makes collaboration with other people even easier.

Josh Murray was born in the Year of the Rat. Those born under the Chinese Zodiac sign of the Rat are quick-witted, clever, charming, sharp and funny. They have excellent taste, are a good friend and are generous and loyal to others considered part of its pack. Motivated by money, can be greedy, is ever curious, seeks knowledge and welcomes challenges. Compatible with Dragon or Monkey. 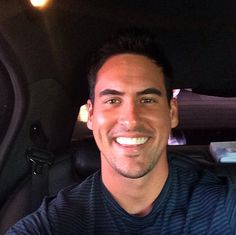 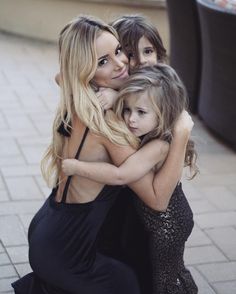 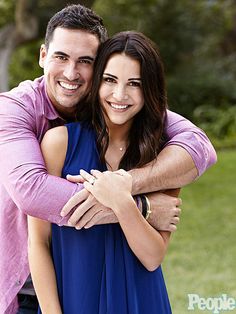 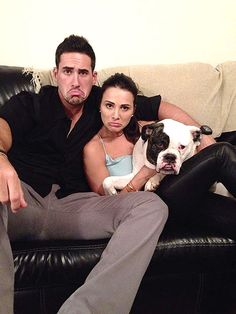 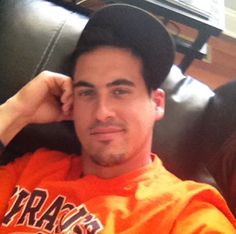 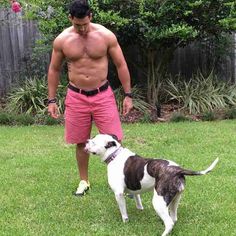 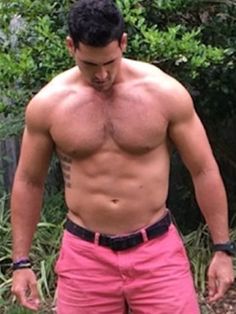 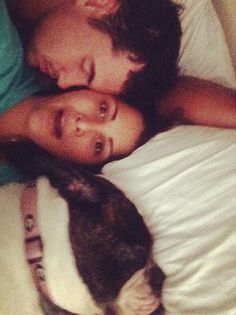 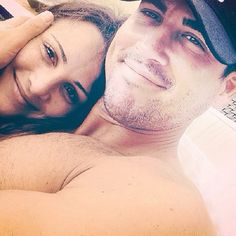 Contestant and winner of season 10 of The Bachelorette who became engaged to Andi Dorfman. The duo would later call off their engagement.

He grew up playing baseball and was drafted by the Milwaukee Brewers out of high school. He played minor league baseball for 5 years before deciding to finish college at the University of Georgia, where he walked onto the football team.

He shared his first kiss with Andi during the 2nd week of The Bachelorette during the Cocktail Party event.

He was born in Syracuse, New York and grew up in Tampa, Florida. His brother is former University of Georgia standout quarterback Aaron Murray and he has a sister named Stephanie. He got engaged to Amanda Stanton in 2016, but they later broke up.

He and Jason Mesnick have both appeared on seasons of The Bachelorette.