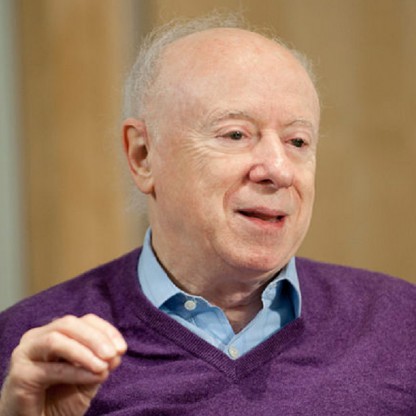 Joseph L. Goldstein was born on April 18, 1940 in Kingstree, South Carolina, United States, United States, is Molecular Geneticist. Joseph L. Goldstein is an American molecular geneticist who won a share of the Nobel Prize in Physiology or Medicine in 1985. Working along with his long term collaborator and friend, Michael Brown, he discovered that human cells have low-density lipoprotein (LDL) receptors that remove cholesterol from the blood. This discovery led to further research and experimentation which ultimately culminated in the development of statin drugs for controlling cholesterol in humans. Goldstein developed an interest in science while quite young and attended the Washington and Lee University from where he received his BS degree in chemistry, summa cum laude. He proceeded to study medicine and joined Texas University's Southwestern Medical School. After earning his MD he worked in biochemical genetics at the National Institutes of Health (NIH) for a few years before moving back to the Southwestern Medical Center in 1972. The same year marked the beginning of a very productive collaboration between Goldstein and his colleague Michael Brown that would last more than four decades. The two men performed vital research on cholesterol in the human body and shed new light on the cells receptors’ role in the regulation of cholesterol levels in the bloodstream. Goldstein and Brown were honored with several prestigious awards, including the Nobel Prize, for their invaluable contributions to medical science.
Joseph L. Goldstein is a member of Scientists

As per our current Database, Joseph L. Goldstein is still alive (as per Wikipedia, Last update: May 10, 2020).

Joseph L. Goldstein’s zodiac sign is Taurus. According to astrologers, Taurus is practical and well-grounded, the sign harvests the fruits of labor. They feel the need to always be surrounded by love and beauty, turned to the material world, hedonism, and physical pleasures. People born with their Sun in Taurus are sensual and tactile, considering touch and taste the most important of all senses. Stable and conservative, this is one of the most reliable signs of the zodiac, ready to endure and stick to their choices until they reach the point of personal satisfaction.

Joseph L. Goldstein was born in the Year of the Dragon. A powerful sign, those born under the Chinese Zodiac sign of the Dragon are energetic and warm-hearted, charismatic, lucky at love and egotistic. They’re natural born leaders, good at giving orders and doing what’s necessary to remain on top. Compatible with Monkey and Rat. 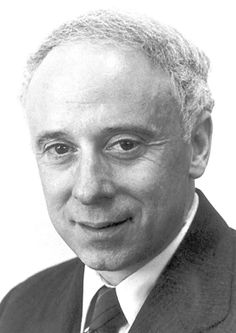 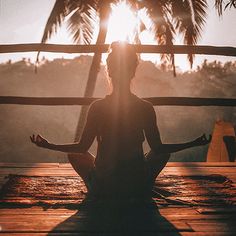 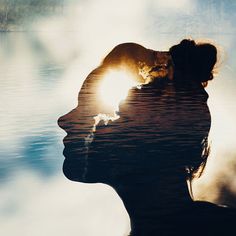 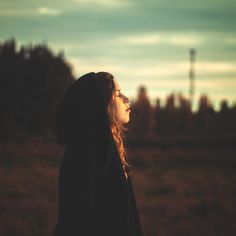 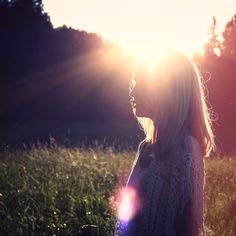 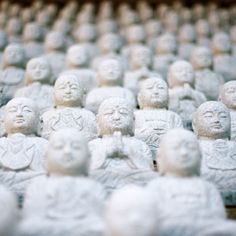 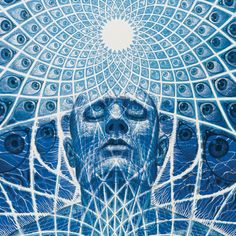 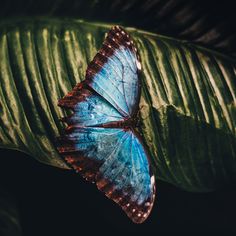 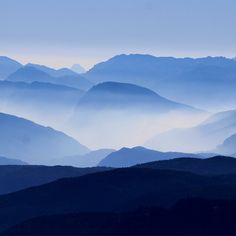 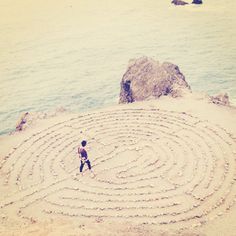 Joseph L. Goldstein has been awarded the following:

Goldstein was born in Kingstree, South Carolina, the son of Fannie (Alpert) and Isadore E. Goldstein, who owned a clothing store. Goldstein received his BSci from Washington and Lee University in 1962, and his MD from Texas University's Southwestern Medical School in 1966. Upon completion of his residency, Goldstein moved to the National Institutes of Health (NIH) in Bethesda, Maryland, where he worked in biochemical genetics. In 1972, Goldstein relocated back to the Southwestern Medical Center, accepting a post as the head of the Division of Medical Genetics.

At the Southwestern Medical Center Goldstein collaborated extensively with Michael Brown, a fellow researcher at the center who had also worked at the NIH. From 1973 to 1985, Goldstein and Brown together published over one hundred major papers. They are both listed in Thomson Reuters’ index of highly cited authors. Frequently mentioned as a candidate for nationally-prominent positions in scientific administration, Goldstein, like his colleague Michael Brown, chose to continue hands-on research.

In 1988 Goldstein received a National Medal of Science in the field of molecular genetics, and in 2003 Goldstein and Brown won the Albany Medical Center Prize in Medicine and Biomedical Research in recognition for their further work in understanding cholesterol and also the discovery of an insulin-sensitive regulator, which potentially could be used to develop treatments for diabetes mellitus. Goldstein is a member of the U.S. National Academy of Sciences and the Institute of Medicine and he was elected a Foreign Member of the Royal Society (ForMemRS) in 1991.

In 1993, their postdoctoral trainees, Wang Xiaodong and Michael Briggs, purified the Sterol Regulatory Element-Binding Proteins (SREBPs), a family of membrane-bound transcription factors. Since 1993, Goldstein, Brown, and their colleagues have described the unexpectedly complex machinery that proteolytically releases the SREBPs from membranes, thus allowing their migration to the nucleus where they activate all the genes involved in the synthesis of cholesterol and fatty acids. The machinery for generating active SREBPs is tightly regulated by a negative feedback mechanism, which explains how cells maintain the necessary levels of fats and cholesterol in the face of varying environmental circumstances.

Goldstein was appointed as Chairman of the Albert Lasker Medical Research Awards jury in 1995, and was a recipient of the award ten years earlier. Since 2000, Goldstein has authored a series of essays on the deep relationship between art and science that appear in the annual Nature Medicine supplement that accompanies the Lasker Awards.

Since 2000, Goldstein has authored a series of essays considering science as a creative pursuit, and explores the links between the art and science. The essays appear in the journal Nature Medicine, and coincide with the annual announcement of the Lasker Awards, with which Goldstein is affiliated in the capacity of jury chairman.