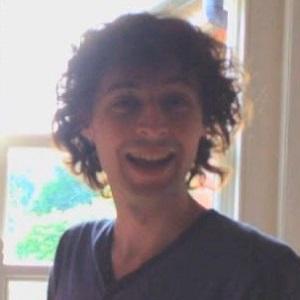 Joseph Garrett was born on December 13, 1990 in Hampshire, England. YouTube gaming phenomenon specializing in Minecraft who is known as Stampy, Stampylongnose, Stampylonghead, or Mr. Stampy Cat. His Stampylonghead channel has earned over 8 million subscribers.
Joseph Garrett is a member of YouTube Star

Does Joseph Garrett Dead or Alive?

As per our current Database, Joseph Garrett is still alive (as per Wikipedia, Last update: May 10, 2020).

Joseph Garrett’s zodiac sign is Sagittarius. According to astrologers, Sagittarius is curious and energetic, it is one of the biggest travelers among all zodiac signs. Their open mind and philosophical view motivates them to wander around the world in search of the meaning of life. Sagittarius is extrovert, optimistic and enthusiastic, and likes changes. Sagittarius-born are able to transform their thoughts into concrete actions and they will do anything to achieve their goals.

Joseph Garrett was born in the Year of the Horse. Those born under the Chinese Zodiac sign of the Horse love to roam free. They’re energetic, self-reliant, money-wise, and they enjoy traveling, love and intimacy. They’re great at seducing, sharp-witted, impatient and sometimes seen as a drifter. Compatible with Dog or Tiger. 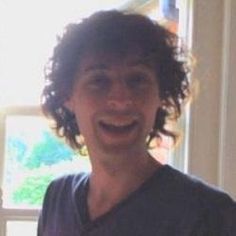 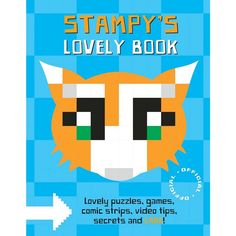 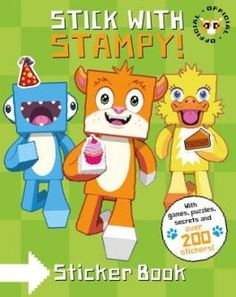 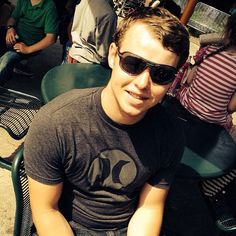 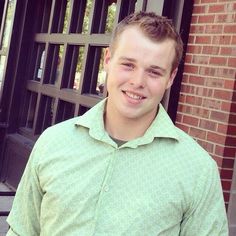 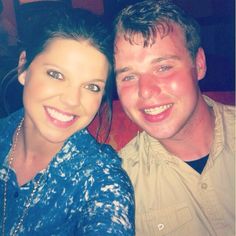 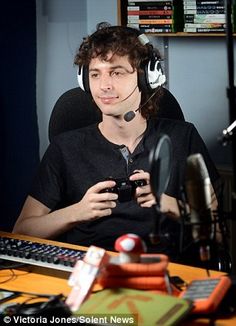 YouTube Gaming phenomenon specializing in Minecraft who is known as Stampy, Stampylongnose, Stampylonghead, or Mr. Stampy Cat. His Stampylonghead channel has earned over 8 million subscribers.

He created his first channel Stampylongnose when Let's Plays were first becoming popular and left his job at a pub to create videos full time.

He was hired by GamesThirst after posting a review about a game called Homefront for them. In 2014, he and Maker Studios announced a partnership to launch an educational YouTube channel.

He is originally from Portsmouth. He has been in a relationship with YouTuber Bethany Bates aka Sqaishey.