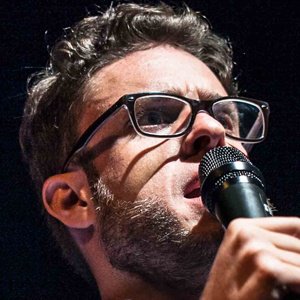 Jose Rafael Guzman was born on March 17, 1982 in Caracas, Venezuela. Venezuelan comedian and broadcaster recognized as a reporter for Chataing TV. He has also been heard as a presenter for numerous shows on the radio station LaMega 107.3fm.
Jose Rafael Guzman is a member of Comedian

As per our current Database, Jose Rafael Guzman is still alive (as per Wikipedia, Last update: May 10, 2020).

Jose Rafael Guzman’s zodiac sign is Pisces. According to astrologers, Pisces are very friendly, so they often find themselves in a company of very different people. Pisces are selfless, they are always willing to help others, without hoping to get anything back. Pisces is a Water sign and as such this zodiac sign is characterized by empathy and expressed emotional capacity.

Jose Rafael Guzman was born in the Year of the Dog. Those born under the Chinese Zodiac sign of the Dog are loyal, faithful, honest, distrustful, often guilty of telling white lies, temperamental, prone to mood swings, dogmatic, and sensitive. Dogs excel in business but have trouble finding mates. Compatible with Tiger or Horse. 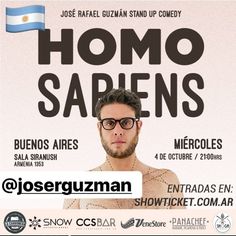 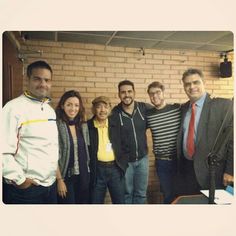 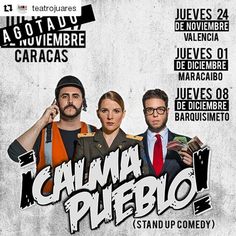 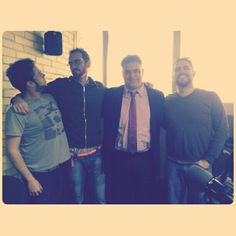 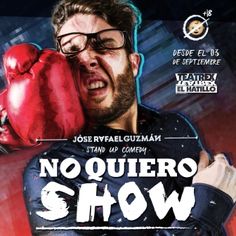 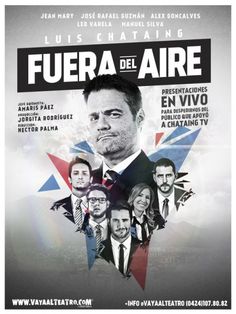 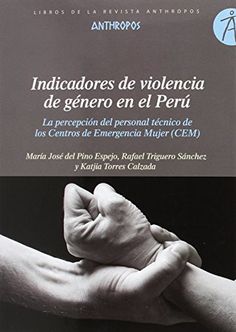 Venezuelan Comedian and broadcaster recognized as a reporter for Chataing TV. He has also been heard as a presenter for numerous shows on the radio station LaMega 107.3fm.

While studying at university he was a volunteer firefighter and spent his free time attending open mic nights. He eventually graduated with a degree in odontology.

In 2014, he made his feature film debut acting in the movie Fuera del Aire.

His father was a manager at Banco Mercantil and his mother a secretariat at INTT. He has a younger brother, Rafael.

Stars like Diosa Canales and Henrique Capriles have been interviewed on Chataing TV.