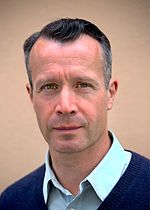 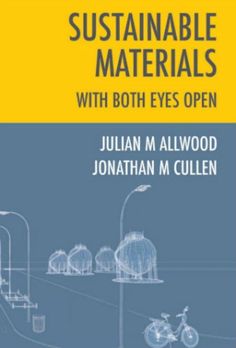 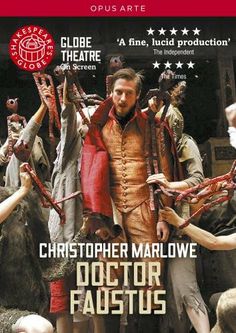 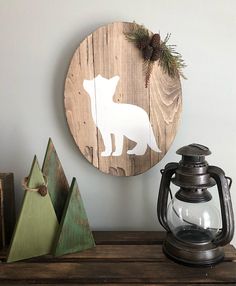 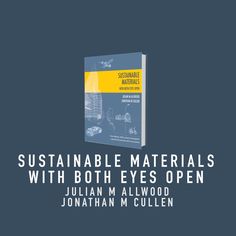 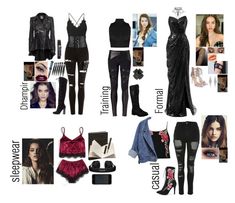 Born in Newcastle upon Tyne, Northumberland, Cullen's father was Tony Cullen, a founding member of the Northern Sinfonia. He was educated at the Royal Grammar School, Newcastle, and went on to take a French and Philosophy degree at New College, Oxford. Despite his involvement with the Oxford University Dramatic Society and acting in thirteen productions during his time at New College, he graduated with a first-class degree in 1982.

After graduating at Oxford, he went on to train for a career in drama at Guildhall School of Music and Drama in London, leaving in May 1985 to appear at the West Yorkshire Playhouse, Leeds, making his professional debut. Alongside his acting career, Cullen has also worked as a Director and as a Teacher at Guildhall School of Music and Drama, the Royal Academy of Dramatic Art (RADA) in London, the American Conservatory Theater School (San Francisco) and the British American Drama Academy (London).