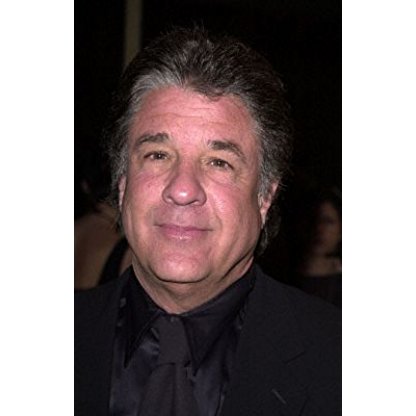 Jon Peters was born on June 02, 1945 in  Van Nuys, California, United States, is Producer, Actor, Make Up Department. Peters made his Hollywood debut in Cecil B. DeMille's The Ten Commandments (1956) as the boy on the donkey crossing the Red Sea. He went on to be a hard-case kid who spent his formative years in and out of reform school. Peters entered the family business of hairdressing at age 14. Armed with an instinctive genius for self-promotion, he amassed a huge celebrity clientele at his trendy Jon Peters Salon on Rodeo Drive, raking in millions by merchandising the salon's ancillary cosmetic products. Privy to confidences that the rich and famous only reveal to their hairdressers, Peters became hip to the ways and means of Hollywood. In 1974, he fell in love with his client Barbra Streisand and proceeded to manage her early music and film career. He produced her 1976 remake of A Star Is Born (1976) which yielded over $100 million at the box office and four Oscar nominations including the Oscar-winning song, "Evergreen". Peters went on to produce a string of best-selling Streisand albums, "The Main Event", The Eyes of Laura Mars" and "Caddyshack". Peters blossomed into an A-list producer, a status he's maintained over 30 years.In 1980, Peters teamed with former Casablanca Records and Filmworks exec Peter Guber; together with Neil Bogart, Peters and Guber formed the Polygram Productions, later renamed the Boardwalk Company. A series of mergers and sell-offs later, Guber-Peters was born in 1983. The team's willingness to take enormous chances with huge amounts of money transformed Guber and Peters into the wunderkind of Hollywood, especially after such critical and financial successes as Missing (1982), Flashdance (1983), The Color Purple (1985), Witches of Eastwick (1987), Gorillas in the Mist (1988), and Rain Man (1989). Guber-Peters acquired Chuck Barris Productions (The Gong Show, The Dating Game, The Newlywed Game), cementing their role in television as Guber-Peters-Barris. The partnership took its biggest risk and scored its biggest hit with Batman (1989) which won Peters and his partner a multimillion-dollar seven-year WB contract. Within months, they were wooed away by Sony Corporation, which offered Guber and Peters one billion dollars to assume chief executive posts.Peters left to start Peters Entertainment which has produced such blockbusters as Batman Returns, Wild Wild West, Ali, and Superman Returns. Peters has received over 254 nominations, and won multiple Oscars, Golden Globes, and Grammys. The producer's combined grosses exceed $6 Billion worldwide and will continue to soar with two Superman sequels and a Star is Born remake in development. Peters is the proud father of five children: Christopher, Caleigh, Jordan, Skye, and Kendyl. Through the Peters Family Foundation he supports the Christopher Reeve Foundation, Life Rolls On, Homeboy Industries, My Friend's Place, Cambodian Children's Fund, Andre Sobel River of Life Foundation, Heartfelt Foundation, The Laurence School, the Sheriff's Youth Foundation, and countless other youth charities.
Jon Peters is a member of Producer

Does Jon Peters Dead or Alive?

As per our current Database, Jon Peters is still alive (as per Wikipedia, Last update: May 10, 2020).

Currently, Jon Peters is 76 years, 5 months and 26 days old. Jon Peters will celebrate 77rd birthday on a Thursday 2nd of June 2022. Below we countdown to Jon Peters upcoming birthday.

Jon Peters’s zodiac sign is Cancer. According to astrologers, the sign of Cancer belongs to the element of Water, just like Scorpio and Pisces. Guided by emotion and their heart, they could have a hard time blending into the world around them. Being ruled by the Moon, phases of the lunar cycle deepen their internal mysteries and create fleeting emotional patterns that are beyond their control. As children, they don't have enough coping and defensive mechanisms for the outer world, and have to be approached with care and understanding, for that is what they give in return.

Jon Peters was born in the Year of the Rooster. Those born under the Chinese Zodiac sign of the Rooster are practical, resourceful, observant, analytical, straightforward, trusting, honest, perfectionists, neat and conservative. Compatible with Ox or Snake. 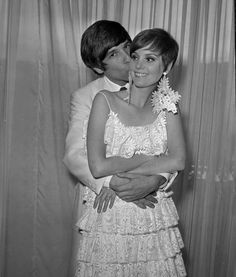 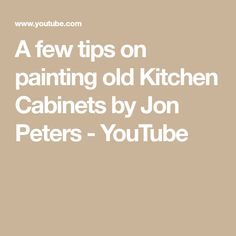 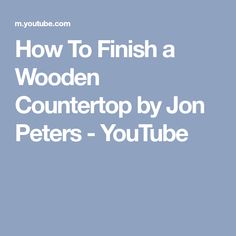 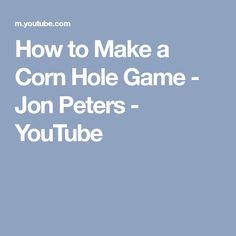 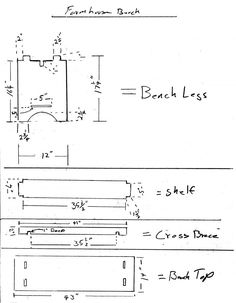 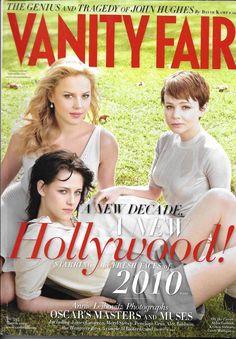 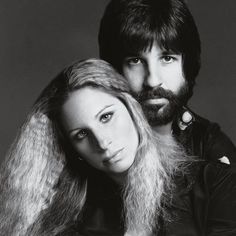 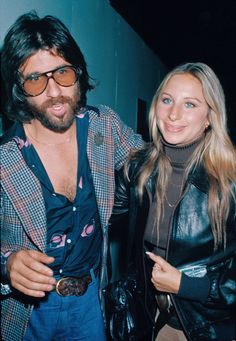 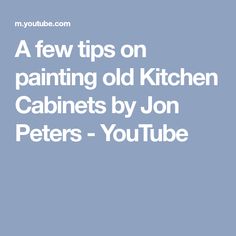 Peters went into the family hair styling Business on Rodeo Drive in Hollywood, where he made many film industry connections. Peters designed a short wig that Barbra Streisand wore for the comedy For Pete's Sake (1974), and the couple began a relationship. He produced Streisand's album Butterfly (1974) and gained a producing credit on Streisand's remake of A Star Is Born (1976), although the extent of his contribution has been disputed. He worked alongside Peter Guber for the next 10 years, with whom he headed Sony Pictures Entertainment for two years until he was ousted. The two men were the subject of the book Hit and Run: How Jon Peters and Peter Guber Took Sony for a Ride in Hollywood by Nancy Griffin and Kim Masters.

In the early 1990s, he bought the rights to the Superman film franchise from Warner Bros. In his Q&A/comedy DVD, An Evening With Kevin Smith, writer/director Kevin Smith related an anecdote about working for Peters when he was hired to write a script for a new Superman movie, then called Superman Reborn, and later renamed Superman Lives. According to Smith, Peters had expressed disdain for most of Superman's iconic characteristics by demanding that Superman was never to fly or appear in his trademark costume. He also suggested Sean Penn as being ideal for the role, based on his performance as a death row inmate in Dead Man Walking saying that Penn had the eyes of a "caged animal, a fucking killer." Peters then demanded that the third act of the film include a fight between Superman and a giant spider, to be unveiled in an homage to King Kong. Peters later produced the 1999 steampunk western Wild Wild West, the finale of which features a giant mechanical spider.

Jon Peters was a Producer for the adaptation of The Sandman comics for Warner Brothers, which met with controversy. One draft script commissioned by Peters was reviewed on the Internet at Ain't It Cool News, and was met with scorn. Sandman creator Neil Gaiman called the last screenplay that Warner Brothers would send him "...not only the worst Sandman script I've ever seen, but quite easily the worst script I've ever read." By 2001, the project had become stranded in development hell.

In a 2005 interview, Gaiman commented: "But Sandman movies, they just got increasingly appalling. It was really strange. They started out hiring some really good people and you got Elliott and Rossio and Roger Avary came in and did a draft. They were all solid scripts. And then Jon Peters fired all of them and got in some people who take orders, and who wanted fistfights and all this stuff. It had no sensibility and it was just...they were horrible."

Nikke Finke's Deadline Hollywood blog reported on a book proposal for the autobiography of Jon Peters, written by him and Los Angeles Writer william Stadiem. Peters reportedly intended to write about his life with Streisand and a string of other Celebrity lovers. In 2009 he subsequently withdrew from the HarperCollins book deal after adverse publicity triggered by the leaking of the proposal and potential lawsuits.

In August 2011, a Los Angeles jury ordered Jon Peters to pay a former assistant $3.3 million after finding she was subjected to sexual harassment and a hostile work environment during the production of Superman Returns. The suit effectively ended his career. Since 2001, Peters has had only two credits; one for producing (2006) and one for executive producing (2013). The latter credit was for a project already underway before the suit ended.